Standing By The Open Door And Ready To Step Right Out!

Home / Articles / Crossdressing Success Stories / Standing By The Open Door And Ready To Step Right Out! 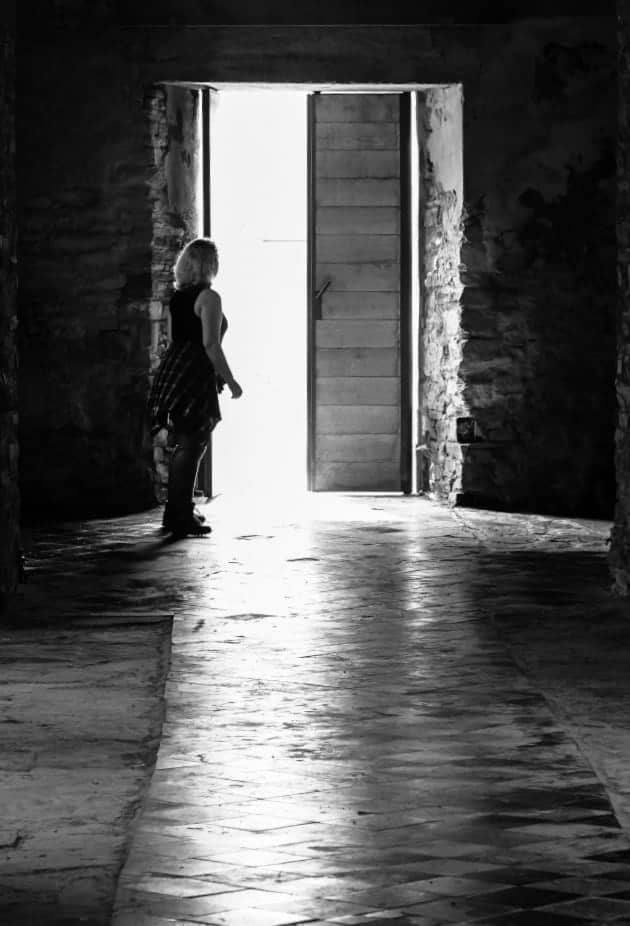 More about the open door later!

Last summer, I finally acquired enough courage and came out to my wife who I suspected had her suspicions over the years in regards to my secret of cross dressing. A couple of years ago, she found a receipt for the first dress I had ever bought! However, she never said anything about it!  Before telling her, I was so wound up and apprehensive. In fact, I can admit I was scared stiff!

We have been together for over 35 years and I was so worried this revelation could very well end it all!  So, while shaking like a leaf, I found an opportunity to come out of my closet and out I came!  After a couple of hours of talking, intersected with a lot of long pauses, she confirmed she had had her suspicions of my cross dressing for quite a long time. She also told me she had done a lot of research and reassured me that she now understood a lot about the subject of cross dressing and wasn’t about to leave me because of it.

Since the day of me coming out, rather than talk more openly about my crossdressing, it never got mentioned again which was probably due to my reluctance to bring the subject up. That is, until a couple of weeks ago. We were chatting about our New Year’s resolutions and she asked what mine were and after listing the normal ones like sort out the garage, paint the house, do more exercise etc. I just dropped in (from nowhere) that I wanted to find the courage to be more open about “the other me”.

I could hardly believe my wife’s reaction which was incredible!  She said “well, let’s talk now” so we did! It turned out she’d been waiting all this time for me to say something as she didn’t want to put me under any pressure by starting the conversation.  We talked about many things and about what would be acceptable to both of us.

She said that although she accepted Stephanie was an important part of me, she felt at this time she didn’t want to meet her personally. However, she would make sure I had more time alone to be Stephanie. I also mentioned that I hated hiding my “stuff” away in the garage as it made it feel like a dirty secret!  To my surprise, she suggested that I move it into my own wardrobe.  I can’t express how this made me feel! In addition to me blushing, I was also speechless!

So back to the title of this article – metaphorically speaking the door is my closet door which I have been hiding behind for around 45 years. Now, I’m standing here with it wide open and I’m looking out with mixed feelings. When I say mixed, what I really mean is that I feel Stephanie has been let off an invisible leash! Now she’s finally free to go out into this brave new world. I’m also feeling like a child in a sweet (candy) shop who’s been told they can have anything they want!

It is now time for Stephanie to step through that door to meet whatever life has in store for her! This has been such an incredible start to 2020! I would love to give thanks to you all you wonderful ladies at CDH. Without your kind friendship and support over the last year, I would never have had the courage to open my door!

Thank all of you CDH readers who took time out of your day or night to read my article! And now, if you would have a few extra minutes, please feel free to respond to any of the questions I’ve listed below:

View all articles by Stephanie Aston
The following two tabs change content below.

31/01/2022 update  I’ve been crossdressing on and off most of my life but in 2018 finally came to my senses and accepted that there is a very special part of me that could no longer be restrained, that year Stephanie was born, gained an identity and joined CDH. Since then I have grown as a person and blossomed as a woman. In 2020 I finally came out to my wife, at the time it was very stressful but she has accepted that Stephanie is a real part of me. Both of my children (25 & 22) also know about Stephanie and took the news very well. Unfortunately COVID cost me my job so I now class myself as early retired but the up side of this is that I now have more opportunities to be Stephanie. During COVID I managed to lose over 45lbs in weight which has really made a difference to my (and Stephanie’s) health and well-being though over the last few months I’ve put a few pounds back on so have now joined a gym to rectify that ASAP. In 2021 I took my first ever steps out into the world with a walk in a park (please read my article) and I’m planning on more adventures this year gently expanding my horizon’s and building my confidence. 4th Feb 2022 update…. Went out shopping as Stephanie for the fist time and it was glorious……. 13th March update…… Today my wife and children met Stephanie in person for the very first time. Everything went brilliantly and they had nothing but love and praise for Stephanie. It has truly been a monumental day : ) April update…… I have now told my Mum and Dad all about Stephanie and they took the news well, if anything they were more curious than shocked. I’ve also told an ex work colleague and close friend, he was surprised but is also very supportive. He has said he would like to met Stephanie some day! May 1st. Today I told my two brothers about Stephanie! and all went well and both have offered love and support. Also today my wife told her mum about Stephanie. I’m pleased to announce that All went very well . 27th May. Today I met up with my long term CDH friend Andrea who I have know since joining here 4 years ago. There were so many firsts achieved this weekend such as the first time I have met another CD’r as Stephanie, the first time I’ve been on an overnight stay as Stephanie, the first time I’ve sat in a bar and had drinks as Stephanie, the first time I’ve eaten in a restaurant as Stephanie, the first time I’ve had photos taken with another CD’r, the first time someone else has taken a photo of Stephanie. Thank you Andrea for a lovely weekend. I love all styles and fashions but the more feminine the better, my preference’s are dresses but I’m starting to love skirts as much and I love both midi or mini lengths. I’m told by some of my girlfriends here that I have a fabulous eye for fashion and style which is very flattering. I’m always happy to chat but prefer messages as I’m rubbish at the chat rooms due to my dyslexia lol. Please feel free to PM me a msg anytime. Love you All, take care and wishing you a very happy 2022  Stephanie xx

Tags: Breaking out Of The Crossdressing Closet CDH appreciation coming out

Reading about Stephanie, my wife said this site allows us to express ourselves. We carry guilt, we are worried about how we come across in society and are we helping our families as a dad, husband. You have Stephanie, and your courage had been rewarded.
Perhaps you and your family should have a femme weekend somewhere. Shop, eat out etc.
Great reading about your success. Jane