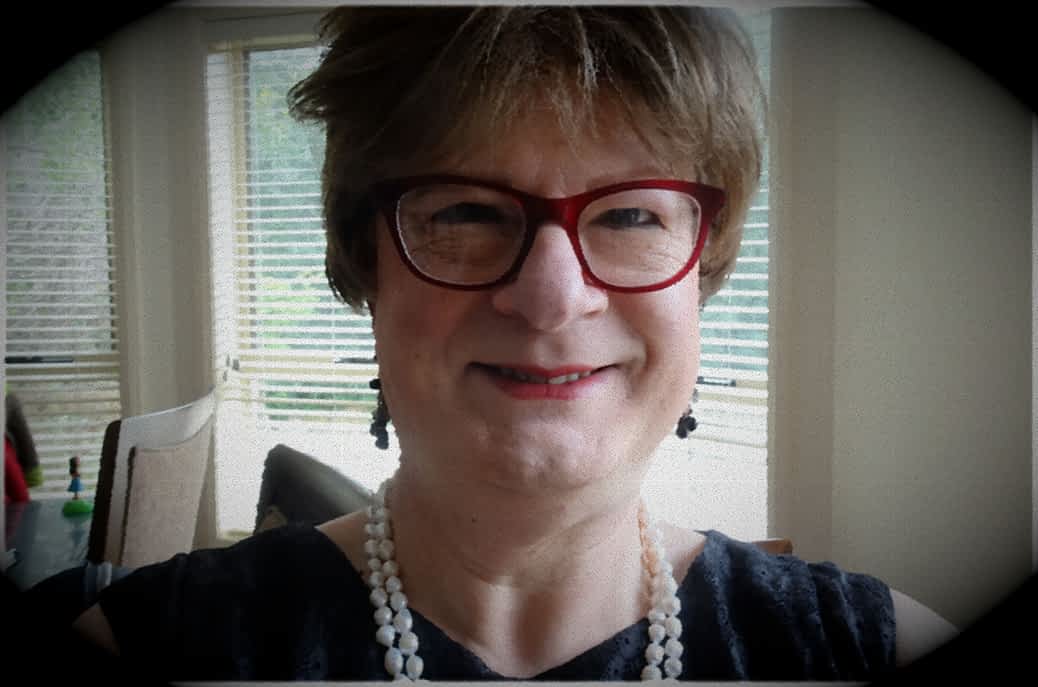 Hi everyone, my name is Susan, and this is my story so far.

I think I was a normal little boy originally, quieter than most but more than a little introverted and I must have been around 13 or 14 when I first tried on women’s clothing.

One day when I was all alone at home I went into my parents’ bedroom and started to poke about in the wardrobe and dresser. The top drawer of the dresser held the intimates, there were some shoes underneath, and the wardrobe held the dresses. I recall the shoes were way too big (they would be after all, right?) and a bra was impossible to put on. I’m not sure if I remember actually mastering that back then.

So, that first time and maybe the second and third, were a disaster but something stuck around. Even now I can remember the feeling of wearing clothes different from the usual. The feeling was like a shock of adrenaline shooting through my body – a sparkling throughout, and that feeling was addictive. Why? Was it because it was something new, was it because it was dangerous, and I knew (thought?) it was wrong? (I really don’t want to think what might have happened if I had been caught) or was it simply because, even though I hadn’t managed to do anything correctly, it felt great?

Fast-forwarding many years that initial rush faded slowly into the background and was pushed down and lost – or so I thought.

Sometime around 1990, I was completely male and making my way in the world the best I could. A bunch of us at work were joking around and the subject of what you would call yourself if you were a girl came up. It was a strange thing to suddenly come up amongst a bunch of wannabe alpha males when you think about it.

The name I picked was Susan. I am not sure why, maybe I just liked it. Susan went back into hibernation after that only to emerge about 12 years later. One night, out of the blue, after a few drinks, I slipped on some lady’s clothes and went out for a walk around the streets. My heart was pounding and the walk didn’t go far or take long. However, there was that rush again, all the memories of my younger days came flooding back. I felt invigorated and excited. Something in me had changed for good.

Was that when Susan truly began to emerge from her chrysalis? I don’t know; she wasn’t to fully emerge until a number of years later.

From that time my female side (without a name even – Susan had been forgotten) went through the familiar cycle of buy-hide-wear-hide-discard, (rinse and repeat). No one knew, no one could know. My life and job would be ruined and the people around me that I loved would be ruined as well. Well, not ruined as such but still pretty devastated. I knew I could not, would not let that happen.

I am in computers, have been since leaving college, that’s what I tell people. If I go into more detail I see them glazing over and wondering how they might end the conversation quickly whilst making a mental note to not hang around me anymore.

Being in computers means I can work from home (or is that live at the office?) In the first quarter of 2020, I started a new cycle of buy-hide (kind of)-wear (rinse and repeat). I know what you’re thinking. Where’s the discard part of the cycle? Well, let me tell you this. There wasn’t one and there won’t be. My latest cycle is buy-wear-display-wear. I actually have had to move out most of my male clothing to another space (as I don’t wear it) so I can have space for Susan’s clothes. She has a lot. Lingerie, make-up (far too much of that), swimsuits, dresses, skirts, blouses, activewear, and everything. Don’t even get me started on shoes. Susan, well, she simply loves shoes. Maybe she should have been called Imelda instead.

I’m sitting here now writing this fully dressed and I feel great. I feel right. So, how has this come about? I have a very supportive SO. She knows about Susan and, I hope, Susan is becoming a good friend although they haven’t really known each other very long. We go out together all the time and that may be another story for another day.

Do other people know? Yes.

1) Partner/SO/BFF – Completed, yay!
2) My family – I’m gently easing my sister into it. This is an ongoing work in progress, I’m not sure she realizes that she has had an older sister for a while now.
3) Partners family – Yeah, but no, but yeah. Kind of. We hosted Christmas at our place in 2020. I insisted it be fancy dress as I had an ulterior motive. I was fully dressed En Femme and apart from a little shock value at the 100% initial confrontation by the end of the day, I don’t think they even noticed. At least I hope so. No one has said anything since. Still, I need to work on this but, slowly, slowly catchee monkey, right?
4) Friends – tricky one. We are currently locked down so can’t go out except for essential things. Meeting mates isn’t essential unfortunately but when we are allowed to go out I’m getting dressed up and dropping it on them. If they are mates, all will be good, if not, well, no loss.
5) Work – here’s the big one. The ultimate barrier to cross. Which of us would not want to go to work En Femme if it were possible? I suspect no one and I’m no different. Why spend all this time, money and effort on clothes and make-up (and shoes don’t forget!) if you can’t use them? I have done my research and homework and approached my company. After an email that took me ages to get right, I had a video call with our HR lady. I was dressed at the time, and it all went wonderfully. We’re still working out the details, but I very much look forward to going to work in my best clothes in the near future.

So, there you are. That’s Susan’s story so far, it’s been a long journey as you can see. She is very much looking forward to this next phase of her life and I’m sure she’ll tell you all about it one day. One thing I’ve noticed about her is that she is not shy or introverted like that boring bloke she is trying to push down inside (like he tried to do to her all those years ago). She doesn’t have to deal so much with the pink fog but more with the blue haze these days. And she simply loves Latin Pop Music. You go, girl!

View all articles by SusanTags: being true to yourself coming out as a crossdresser discovering my identity

What a wonderful profile. I love to read about peoples journeys. Work? Wow! That would be amazing for anyone. We all know we want to be on that journey and isn’t it so much better being out and about as the real you. Best wishes in your journey x

Thanks Carla – I’m really looking forward to what the future may bring. ﻿ ﻿

An absolute pleasure to read your story hon, you are moving ahead in leaps and bounds with such a wonderfully positive attitude. All credit to you hon, also I think that a big hug and kiss to your SO for her attitude to the transition, behind every great man who wants to be a great woman is a great woman
Wishing you all happiness
Love Gail

Thanks Gail – much appreciated!

Are you early bird in person shopper or online shopper

Today are you a member of the CDH Lonely Hearts Club?