Thanks to the many people behind the mirror at CDH!

Home / Articles / Hope and Light / Thanks to the many people behind the mirror at CDH! 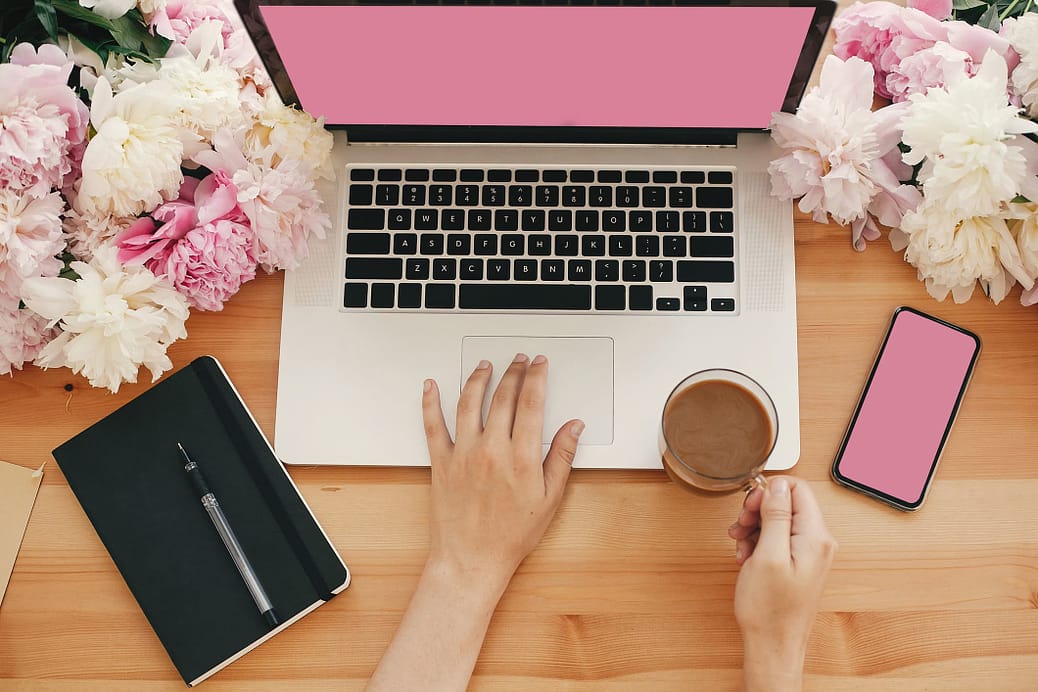 This article was inspired by a conversation I had with another one of the girls here at CDH.

There is so much which makes this an interesting and special place for crossdressers on the internet, however, so much of it is not apparent to most users. If you love this place like I do, and I know I’m not alone, these folks deserve our thanks.

So she took over CDH in 2015, which at the time, it was more of a blog and she turned it around and into what you see now. However, like so many other worthwhile things, it takes more than just one individual, no matter how motivated she might be to get it done and then to keep it going.

Yes, it means that overly racy pictures don’t get put up, hitting up on other members for dating isn’t tolerated, and anyone who violates these rules might find themselves on the outside looking in, but it does keep it as intended. If you have a taste for the aforementioned, that’s cool, but there are many places to find that sort of thing if that’s what you’re looking for, however, this just isn’t the site for you.

If you feel that irresistible draw to the feminine like I do, and need a place to talk and simply just hang out, well, I can’t think of a better place to do just that.

Most positions here are done by volunteers, with only very few paid positions to keep the servers and software running. So many people here volunteer their time and skills to make this place happen and without them it would not be nearly the first-class quality site it’s become. Some you might see or hear from time to time on the site, others stay in the background.

I can’t possibly name everyone, and won’t even try, as I’m sure I would miss a few and make them feel bad, which is the last thing I want to do.
Currently there are roughly 20 Ambassadors who provide many levels of support for the members and the site in general. Who do you think chooses the “Featured Members”?  Then there are the Featured Photos, chosen from the many pictures uploaded onto the site each day. Speaking of the pictures, there are those who vet every single picture before they go live onto the site. They quickly scan these photos for anything which may be considered inappropriate for open display.

Have you ever written an article for CDH? Well then you’ve had contact with Sabrina, usually just known as Brina, who is the Managing Editor here at Crossdresser Heaven. Then either she or one of the other five or so equally capable editors go through your article for spelling and grammar errors, ease of reading, clarity of message, spacing issues, or any run on sentences or paragraphs. Unlike many other sites, you have the opportunity to review the edited version of your article and suggest final changes to the assigned editor’s version of your article. I put it that way, as I do submit to other places where the editor does his or her thing, and you the writer, has little or no opportunity to make any final changes to the edited version of your article. As a result, this makes it much easier for someone who does not have much experience writing to have a clear and readable article published here at CDH. So to my readers, if you worry about your writing skills but would love to tell your story, here you have the support to do it. Just get your thoughts and ideas down as best you can and Brina or one of her associate editors will get it sorted out for you.

Then I get to the not so fun stuff like monitoring for those people often called “Trolls” who come in to try to make some kind of trouble for the rest of us. Lots of times it’s obvious but not always. When these people with bad intentions show up, the offending individuals are quickly found and their account is quickly eliminated and the individuals are banned from the site forever! A few years ago, there weren’t as many ambassadors and as the site grew things could get out of hand before any action was able to be taken. Fortunately, this is not nearly as common as it was, and this keeps it civil for the rest of the members. Likewise, our chat room is constantly monitored so it stays civil and someone doesn’t get ganged up on or abused.

When dealing with a wide range of people, not everything is so straight forward and that’s where the structure of this site is set up to assist.
The site is structured much like a corporation is with a lead ambassador who the others turn to for help or questions. In certain circumstances, upper lever managers become something of a go to person for them to get the situation settled.

All of the above structures of this site are set up so members can just have a safe and accepting place to talk about our desires and anxieties related to our feminine sides.

So from me to the paid employees and the many volunteers, I’ll give you all a big virtual Hug!

Thanks for taking the time to read my article, and I would love to hear from you in a response to either my article or one or more of the questions I’ve posed to you below:

Thanks girls and have a wonderful holiday season!

Thankyou Amy, I enjoyed reading this article. It was my wife who found the site ,she read what she could and thought it sounded clean and trusting .I deliberated for a few days and then she signed me in and gave me CDH membership as a gift. I have never been a member of any other site and have no wish to be. I wander through the content regularly but it’s mostly the forums. Thanks to everyone for making it such a special place. PYxx.

Thank you very much for your kind comments.
Amy

Amy I had read your article 100% I agree I’m new here to learn and share experiences been reading all my sisters stories learning from them since I discovered CDH and wanted to join but not able to use the technology to comunícate I was ready to write regular post office mail P.O. Box to receive mail but some how I guess learn not so good to log in first time but forgot either password or my email back or forth I’m 70 but looking younger when I receive an email I know how to open it but to reply… Read more »

Thank you Aurora! Yes I am always indebted to those ladies who work to hard to make this a safe and supportive place to be.
Amy