The religious right is wrong 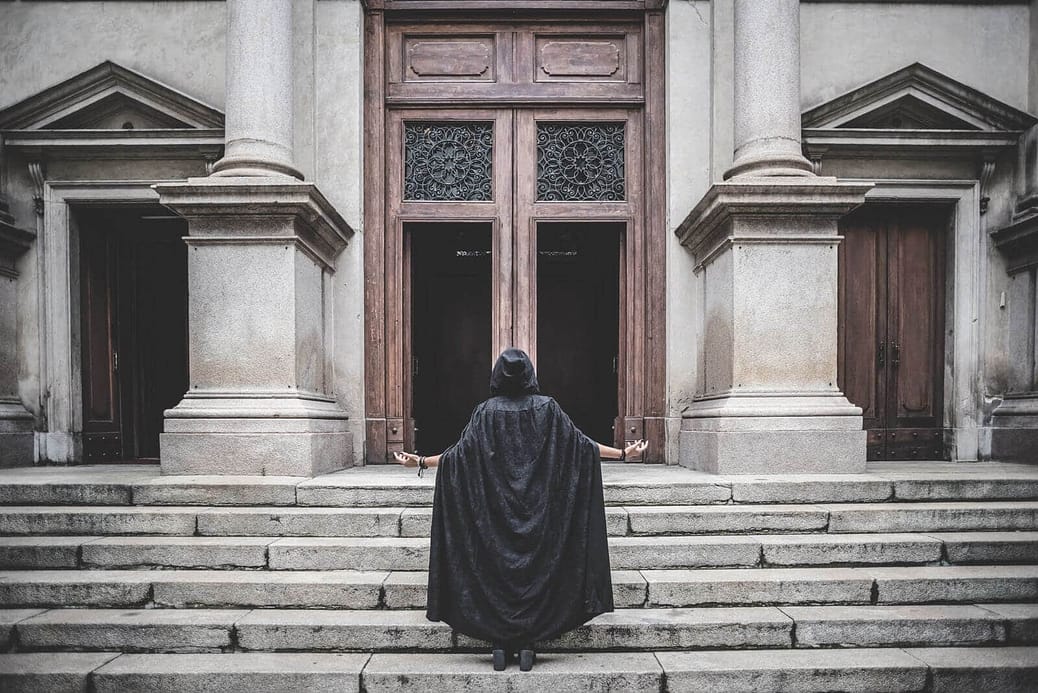 To some who were confident of their own righteousness and looked down on everybody else, Jesus told this parable:
“Two men went up to the temple to pray, one a Pharisee and the other a tax collector. The Pharisee stood up and prayed about himself: ‘God, I thank you that I am not like other men – robbers, evildoers, adulterers – or even like this tax collectors. I fast twice a week and give a tenth of all I get.’
But the tax collector stood at a distance. He would not even look up to heaven, but beat his breast and said, ‘God, have mercy on me, a sinner.’
“I tell you that this man, rather than the other, went home justified before God. For everyone who exalts himself will be humbled, and he who humbles himself will be exalted.”
– Luke 18:9-14

The religious right is attacking the transgender community again. Naeldrega has some insightful commentary on the most recent attack on the anti-discrimination act. I particularly appreciated this comment:

*Employment anti-discrimination is not about making anyone “believe” anything– it is about protecting people from being fired (or not being hired) regardless of their abilities or qualifications, merely because they are transgender.  If such legislation is enacted, transphobes will retain their right to believe whatever they want, but they will not be allowed to use those beliefs to justify discrimination or workplace harassment. Anti-discrimination laws are not “thought crime” laws.

I’m constantly amazed at how fervently the religious right fights against laws that would protect the poor and downtrodden. They’re anti-gay, anti-trans and anti-immigrant. With such little faith in God they trade in moral leadership for a small measure of imagined security – and endorse torture. I wonder, would Jesus waterboard?