Thinking “Softer” about Men …and Love 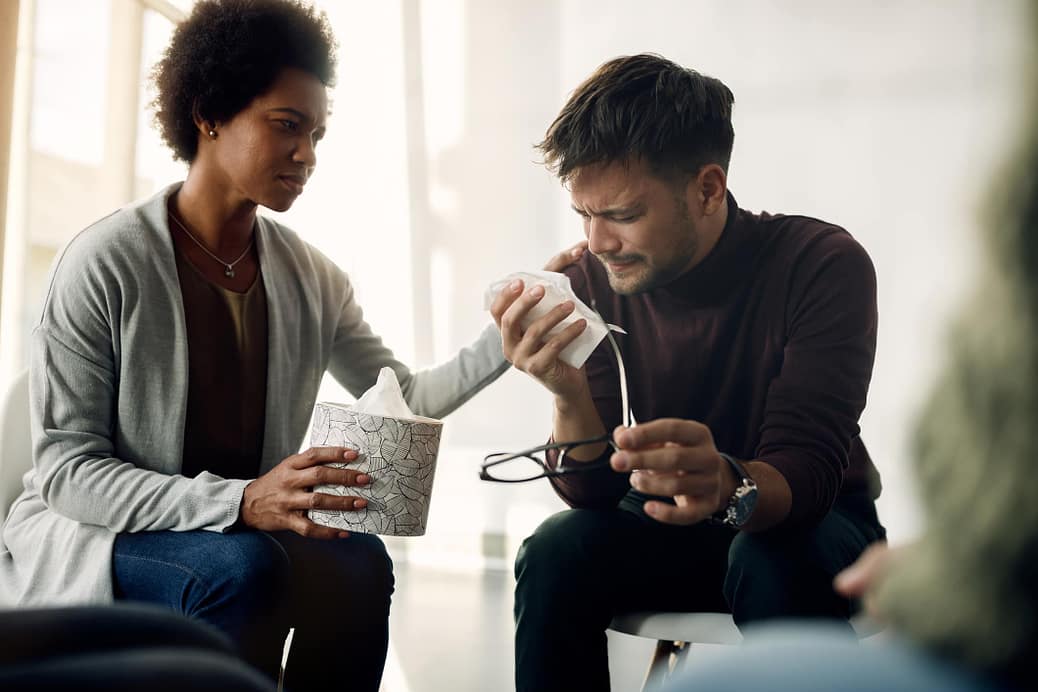 Here is a reprise of an essay I wrote many years ago.

It all started with a letter I had at that time from a blogger than going by the penname “Jenny Mahoney.”  (A little imagination will enable any among us who keep up with the important opinion leaders in our community surely to figure out the famous personality that “Jenny Mahoney” has become.)

“Jenny” has long been among our best, most subtle thinkers, a fine writer, and regular contributor of ideas about our community; she wrote this wonderful paragraph to me in that letter years ago reflecting on her changing attitudes toward men now that she was far along in her transition:

“I am much more forgiving toward men now, even like them in a soft kind of way.  I used to be quite contemptuous of them, feeling they were cruel and shallow.  Now, strangely, I think I have a better understanding of men, and love them for the way they try to balance the wild forces raging inside of them.”

Jenny’s writing seemed (and still seems) always to set me off to thinking about my own attitudes and into trying to reach some conclusions, general, sociological, even philosophical, about the ideas evoked.  This splendid (and, as usual, wonderfully personal and candid) observation was no exception.

I think that the answer is certainly yes, they have been different.  But oddly, my own gender variances originally were exactly the opposite of Jenny’s.

Cassie has always found it too easy to align her perceptions of men with those of the many feminists who honestly find men too selfish, too myopic, too much prisoners of their raging hormones, too programmed toward competition and contest, too devoted to mini-wars of relative power of the physical, intellectual, or material or of positional status, too perpetually boys, habitual children incapable of thinking much beyond their own immediate emotional and physical needs; in short, creatures incapable of devotion to the same kind of romantic love as is a woman.

Alan, on the other hand, has thought about and even written about how unfair that is to men … and how untrue.

Men are certainly capable of romantic love, in fact crave it with the same intensity as women.  Testosterone may occasionally cloud their most immediate vision, but that has nothing to do with their absolutely comparable need and desire for profound connection with another human being, for romance, for love.

There’s a sad, old cliché of a situation.  It’s a cliché that’s easily acceptable as both comic and completely plausible.   On more careful reflection, the very plausibility of this comic cliché itself says something important about what we all really know is true about men no matter how much we may express our doubts.

Here’s the scene: the call girl comes into the man’s hotel room.  Financial matters are discussed and settled.  The efficient call girl turns down the bedspreads and starts to undress.  And the man says: “can’t we just talk for a few minutes first?”

Such a plausible scene, right?  The need for connection: men are just fumbling their way through their romantic lives.  Just like women.

And if men fumble about more than women do, but still persevere in their search for love, then perhaps we should just consider their struggles endearing, should in Jenny’s words, “love them for the way they try to balance the wild forces raging inside of them.”

So, I concluded that Alan and Jenny are more right than was Cassie.  Cassie had her mind changed.

Maybe we shouldn’t be so dismissive.

Maybe we should just love them.

Maybe we should consider letting them hold us in their arms.

Hi Cassie, I find this an important topic; understanding male egos. I needed my male ego to reach a level of awareness where I can love. And by loving I was able to overcome my own male ego.

Extremely concise version of my own essay: nicely done.

Thanks for the nice reply, Cassie. I’d like to share another thought with you about male egos. For whatever reason, if you are born with a penis, you receive a very intense male ego indoctrination. Now putting on a dress and looking like a woman, doesn’t over come this mental conditioning. Females from birth get a different kind of indoctrination, so if you make a cis female more important than your male ego, she will help overcome your male ego. And hopefully you live through the experience. lol

That was a fun read. And yes, we should let men hold us in their arms. There’s no better feeling as a girl! 🙂