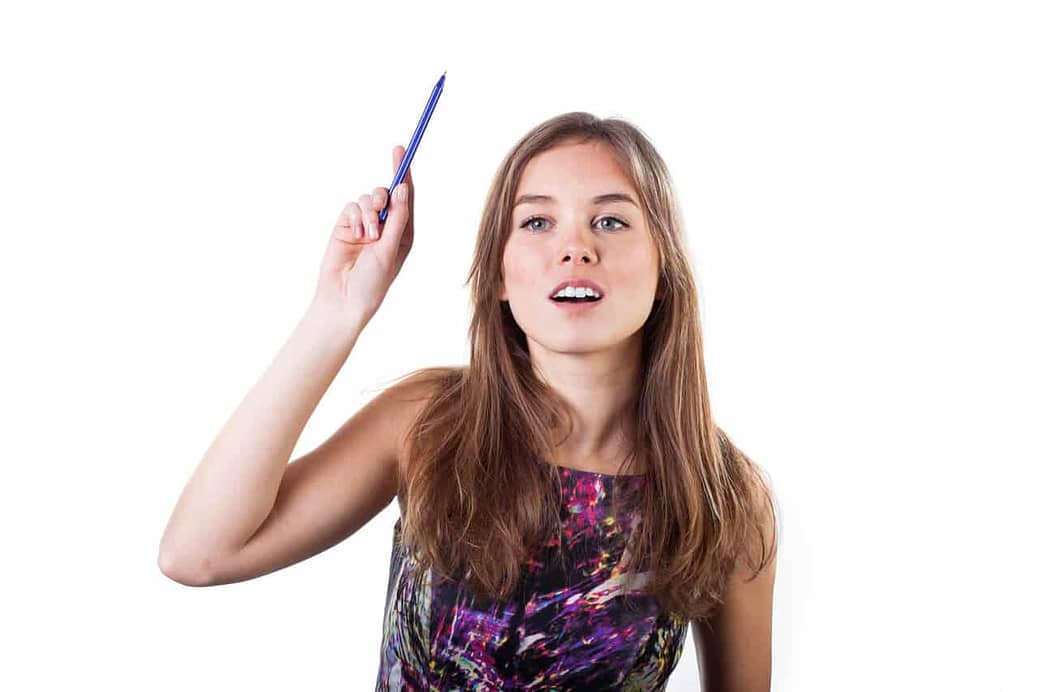 A few days ago I shared the email I sent to my closest friends and family on the day I came out as a woman. In my transgender coming out email I referenced a document with answers to some of the questions I expected people would have. I thought that it was important for the email to be as short and succinct as possible. I wanted my first email to focus on how it would impact the dear people in my life and set a loving and welcoming tone for my new life as Vanessa. I did want to give those who were interested an opportunity to explore further as well.

The contents of my “frequently asked questions about what it means to be transgender” are below. I’d love to hear from you if you encountered any other questions you thought were useful to share with others.

Thanks for taking a few moments to learn more about my gender transition. Below are a few resources and answers to the most common questions I’ve received. As always, feel free to ask me any questions.

Where can I learn more?

Below I’ve shared a few of my answers to some questions I’ve received. If you’d like to learn more about the transgender experience I recommend a few resources:

If you’d like a copy of any of the books, let me know and I’ll organize one for you.

How Long Have You Known?

My earliest memory of that there was something different about me was when I was about five years old. However it’s only in the last few years that I’ve come to accept myself, and only in the last year that I’ve decided a full gender transition is the right path for me.

I’ve heard about transgender, what other terms should I know?

I prefer to be referred to as a woman, without any qualifiers, but in certain circumstances a qualifier can be helpful. In those cases the term I prefer is ‘transgender woman’. The word transgender is generally used as an umbrella term to refer to anyone who does not fit into the binary male/female gender.
A few other terms you may come across:

When Did Your Wife Find Out?

I told her before we were married that I enjoyed wearing woman’s clothes. At the time I didn’t know that I wanted to change my gender, and believed that I would be satisfied expressing my gender identity sporadically. As I accepted myself I realize that I didn’t want to play a woman in the stage of life, I am a woman.

Have you tried <insert cure> to cure yourself?

On some level, many of the people I’ve shared with have responded with suggestions and alternatives that I should try to avoid the gender transition. I know that this, generally, comes from a place of love and a sincere desire to shine a light in my life with their truth. I know that if I had to try half of all that has been suggested by people that it would be decades before I could continue my journey. After spending most of my life cycling through options for how to avoid it (denial, spiritual healing, psychological, mental fortitude, the list goes on) I’ve come to a point of accepting myself, and – perhaps for the first time – truly loving who I am.

I want you to know that I’ve done everything I feel is necessary to make absolutely sure this is the right path for me – even knowing how hard the journey will be, I realize that it will be harder still than I can fathom – yet the path forward beckons me. Into wholeness, acceptance and full expression of who I am.

Are You Sure This Is What You Want To Do?

Yes. I am absolutely certain about the next step on my journey. It’s not a choice, it’s not something I want to do, it’s something I need to do to live a happy and fulfilled life.

Yet even amidst this certainty I know that being definite without doubt is folly, and forward momentum without reflection robs me of the emotional integrity of knowing I made the right decision. Before any permanent permanent changes (gender reassignment surgery), I’m required to live for a year as a woman. I’ll use this as an opportunity to check, double check and ensure that I’m emotionally, spiritually and intellectually at peace with my chosen path. But I have no doubt on what the next step needs to be.

What’s the difference between sex and gender?

It’s a question that is often asked, but no, I’m not gay. I’m also not changing my gender so I can date men. As of today, I have a beautiful wife, and still appreciate her in that way.

So, after the Surgery, Will You Like Men or Women?

In all honesty, I don’t know – No doubt the hormonal, physical and societal changes will have an effect on this. If I were to guess – and it’s only a guess at this point, I think I will be a heterosexual woman.

Do You Go Out In Public As a Woman?

Yes, I’ve been going out in public as a woman for a year now. I’ve been blessed that I’ve had no nasty incidents. Generally I am gendered as a woman when out in public, though I am still a bit sensitive about my voice. I’m working with a voice coach to feminize my voice – so far this is one of the more difficult parts of my transition. It usually requires 6 to 9 months of intense practice to achieve good results.

What Else Have You Done To Blend In As a Woman?

The most time consuming activity to date has been hair removal. A woman with a beard could have made money 100 years ago, but today it’s just weird.

I’ve done upwards of 30 hours of laser hair removal, where a laser zaps hairs in their follicle heating them until they are damaged or destroyed. I’ve also done over 100 hours of electrolysis, where an electrified needle is inserted into each hair follicle to destroy the hairs. Both of these procedures are about as pleasant as they sound.

Do you use the woman’s restrooms?

Yes – I guarantee all involved will be a lot more uncomfortable if I didn’t 🙂 [Same for changerooms at the clothing store]. I won’t use woman’s locker rooms until I’ve completed gender reassignment surgery. It’s one thing to be discrete in a stall, quite another showering next to other women…

Honestly, there was no particular reason for choosing Vanessa, other than it felt right. The best analogy I have is that it’s similar to trying on clothes. You take an armful from the rack back to the change rooms and try them on. There will be one outfit that looks stunning on you, that fits right, and feels as though it was made just for you. That’s the feeling I had when I considered Vanessa. It just fit right.

The more I the more I feel my self .Comeing out living more and more as a woman on a daily baises It gets easyer and easyer but ther are moments of doubt. The last six months of starting hermones laser hair on face hair salons. I feel good and Iam on the right track.My wife is supporting. Hug Cynthia

Wonderful dear! The feeling of being on the right track is so precious, a beautiful validation of the path you walk.
Hugs,
Vanessa

The more I read the more I learn about my true self. I have gained so much insight as to who I really am. I have read all of your article about : (Am I transsexual ) and learned so much I cant Thank you enough for all you have done. My life has done a complete turn around ever since coming to CDH.
Thank you so much Vanessa. I would also like to where I can get all of those books you mentioned.

So, changing sex is a choice, and now your female. So, how is life now?