What took you so long to get here?

Home / Articles / Transgender / Coming Out / What took you so long to get here? 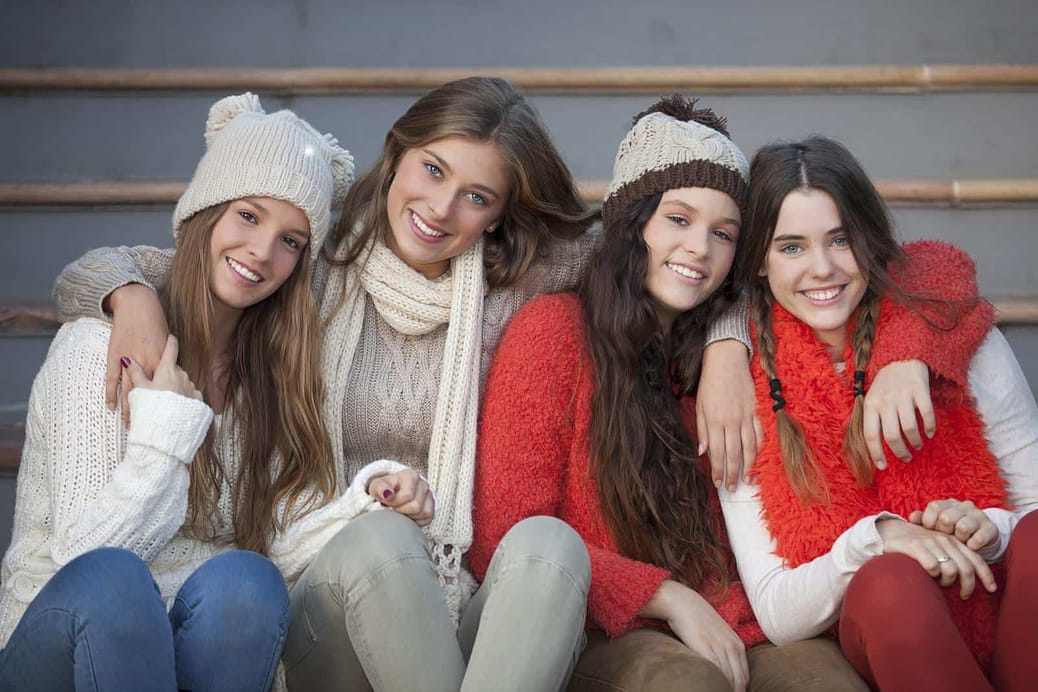 When I was growing up, there were six of us. Two sets of three, two boys, a girl, and another 2 boys and a girl. I was the second born and very different from the other five. I was the sensitive one. I could cry at the drop of a hat. My brother was being groomed to be the “man of the house”. The first born son as was given his birth right. My sister, being the girl was the princess. Me I was in the middle. Because I was different, I think it was kind of a comfort and maybe an oddity to my parents that I played with my sister. She had a huge doll collection. I would love to just sit and play dolls with her. When Barbie came into the house I was excited. She was the coolest woman. Cool clothes, cool house, cool cars, everything. Of course when my sister’s friends came to play I always had to be Ken.

All things in childhood come to an end as you grow and have to live within the boundaries of society. I grew up in an area and time of intolerance; racial, religious, and of course anything outside the norm. Boys were boys and girls were girls. Any variations from the norm, were considered “freaks”. As a young boy I witnessed the way “freaks” were treated, what was done to them wasn’t pretty. Over the years I was ousted from my sister’s girl club and started my journey of survival. I had to become strong. I used my understanding of my father, of what a man should be and started competing with my brother for his birth right. I suppressed those memories and became the man that I thought my father wanted me to be.

When I turned 15 we moved to an area that I swear could have given Mayberry RFD a run for its money, but the larger cites were a lot more liberal so that helped. My junior year in high school was the turning point. Everything that had been going on in the country had caught up and the town was now more progressive. By then the Summer of Love had passed, Viet Nam was in full swing and the world had changed. The last of the hippies were looking for that last piece of America to lay claim to and I finally started coming out of my survival bunker. I grew out my hair, and most of my friends were girls. In fact I hung around girls more than the guys. I only had 2 male friends the rest were girls. I’d listen to their gossip, give them advice on their friends, boy friends, parents, etc. and would just hang out with them. Yes I had girl friends, the relationships were always monogamous, but there was that special connection I had with the girls. It was like playing dolls with my sister again.

Of course my time had passed when I joined the military and quickly had to revert back into survival mode. It wasn’t until my 20s that I tried on my first wife’s clothes, (ok yeah, when I was 6 or 8 I tried my mom’s but everyone does that). We had a brutal marriage that only lasted five years. Five years after that I remarried, and of course started trying on her clothes. But raising a family took priority and I stayed in survival mode. The urge only came out when I was having heavy bouts of depression and would quickly push them aside so I could take care of my family.

After 10 years of therapy, I came to realize that my depression was the result of my years of survival mode, hiding who I am. Now that my kids are grown and living on their own it was my time to say “This is my time to discover who I am.”
So here I am, battle scars as an example of how to survive in an intolerant world, preconceived notions, and now moving forward to a new life free of the fog of depression.

View all articles by Darcy Bainsley
The following two tabs change content below.

I love expressing my femininity, everything from just the subtle things that only I know about, all the way to all dolled up and out on the town. I try to focus on enjoying small triumphs and the little things in life that make me happy and feel pretty.

Tags: being who you are Gender Identity

Hi, hun. I am also happy for you! “It never too late to become the person you were meant to be.” God Bless Us Everyone, Little Miss (or Mister). The way these stories are going, we, us girls, could start our own #MeToo movement! The world is a tough place & it seems all of us, one way or another have to put up with some sort of set-back, kick-in-the-teeth, disadvantage. I subbmitt, all of us, each & every one of us, has some sort of trial to overcome, race, releigon, sexual or gender orientation, handicap / disability, personality-trait. Those… Read more »

Hi, hun. I am also happy for you! “Its never too late to become the person you were meant to be.” God Bless Us Everyone, Little Miss (or Mister). The way these stories are going, we, us girls, could start our own #MeToo movement! The world is a tough place & it seems all of us, one way or another have to put up with some sort of set-back, kick-in-the-teeth, disadvantage. I submit, all of us, each & every one of us, has some sort of trial to overcome, race, religion, sexual or gender orientation, handicap / disability, personality-trait. Those… Read more »