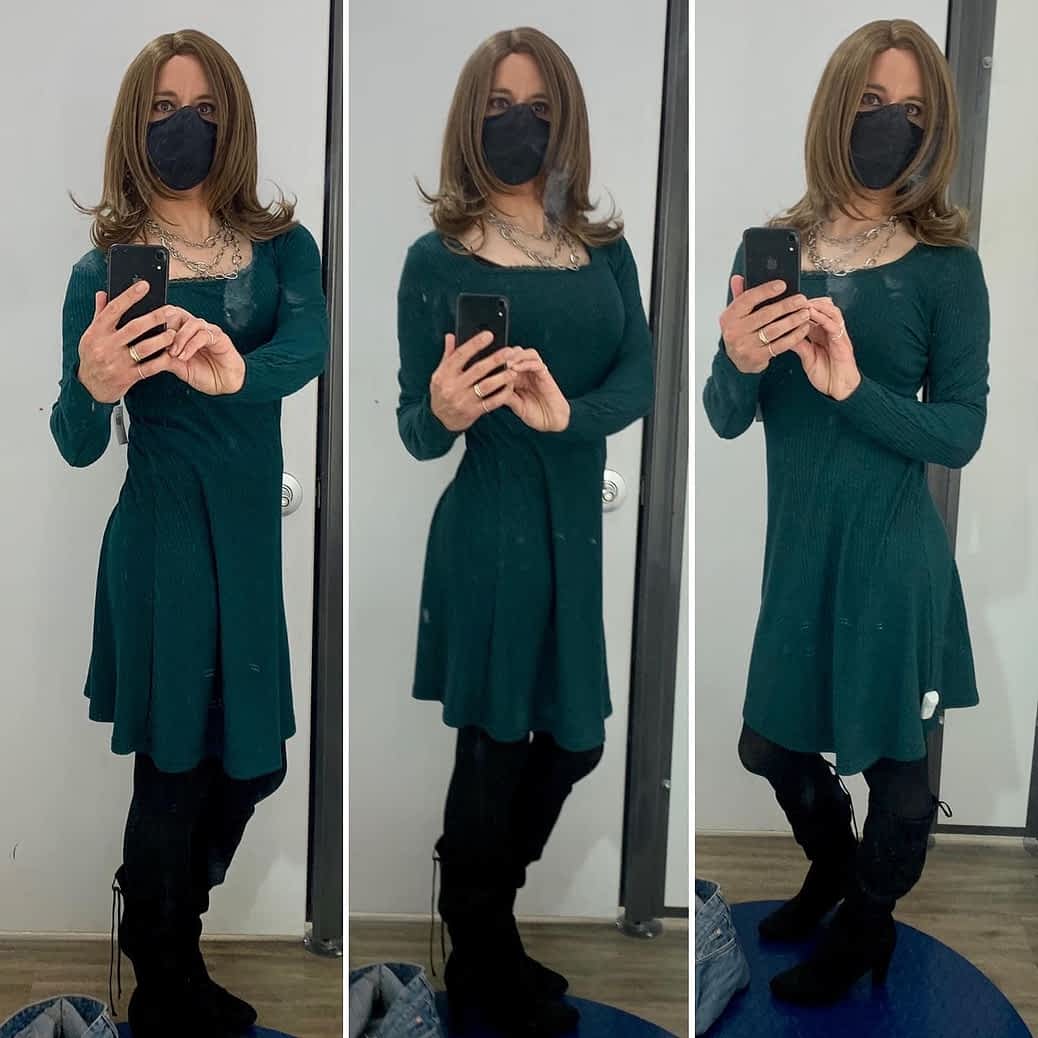 Apologies for the click bait title, but let’s be real: this topic remains a preoccupation for most non-cisgendered folk whenever leaving the house is a consideration. The prevailing wisdom these days generally stresses the importance of “you doing you” and not giving a rat’s ass what the rest of the world thinks…easier said than done, I say.

I hear and understand all the arguments for just getting your girl on and getting out of the house, as I’m sure many of us do, and I’ve tried valiantly to steel myself for anything. But the fact remains that when I walk out that door, I want the world to see me as female. Indulge me here for a moment while my inner psyche spills her thoughts out onto the page to explore this phenomenon with a tad more depth.

First and foremost, my perspective is based on the fact that I’ve only recently started going out as Lexi in broad daylight – shopping, to the library, whatever. Largely, I found the courage to attempt this because local indoor mask mandates give me an extra layer of “protection” from suspicion. Of course, this feeds directly into my need to pass as female. So the question remains – why does it matter? For some, it’s fear of physical harm – that being recognized as a genetic male in female attire will lead to violence. And though this is absolutely a concern, my sense is that the risk of coming to physical harm, if one is careful, is perhaps not as great as one might fear.

A very common fear is just a general embarrassment. Typically, this is where the advice to just not worry about what people think comes into play. People may recognize you, most likely won’t say anything though, and as long as you’re feeling confident, who cares what other people think? Let them think whatever they want, you’re fabulous!

And yet…and yet…I still care if I pass as female. In the handful of times I’ve been out, I’ve been misgendered (based on how I felt I was presenting) twice. I’m not going to lie, it stung. Not because I was embarrassed (I wasn’t, really), and not because I was scared (just a store clerk, both times, who were probably more confused than anything). It stung because I put a lot of time and effort into trying to put forth the most convincing female image possible.

If I didn’t care what the world thought, I would just stay indoors, where I can take pictures and pose in front of the mirror, content in my own little fantasy world. Why take the risk otherwise? But inevitably, the better and more confident I feel in my look, the more overwhelming the urge to get out and be seen. At a certain point, if it’s practical, leaving the house is almost a foregone conclusion. So after all this effort and build-up, you’re out there in the real world, being the woman you want to be, and some idiot calls you “sir.” How can that not be a buzzkill? 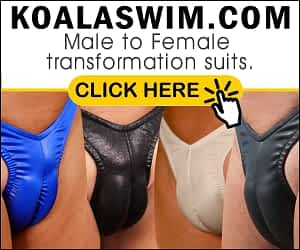 In the grand scheme of things, if the worst thing that happens is someone slips up because your gender presentation confuses them, we should be grateful. Many have had to deal with far worse consequences. But there’s no substitute for the validating euphoria of being acknowledged as female. On my most recent outing, I crossed the parking lot of the local strip mall, and was addressed as “ma’am” by the solicitor trying to sell candy bars outside the Gap Outlet – something that under normal circumstances would irritate me instead became a wonderful, affirming experience. One simple word was all it took.

Does passing as female in public matter? When all is said and done, I submit that it’s up to the individual. In reality, for many non-gender conforming individuals, it may not matter at all. But it does to me because this is how I want the world to see me. However, I am a realist, and acknowledge the likelihood that I may be read as a genetic male will always be there. For me, that simply means that even though I may not always “pass”, I won’t let that be a deterrent from exploring the world in my chosen gender.

Ultimately, when I’m out in public, and I catch a glimpse in a mirror, if I see the woman I know I am reflected there, then that will have to be enough. I know that I can’t control how the world sees me, but that doesn’t change how I want to be seen.

How you want to be seen does matter. Just don’t let the fact that others may not see you that way deter you either. You are beautiful.

Thanks for taking the time to read my article and I look forward to hearing either the responses to my article or the answer to one or more of the questions I’ve posed to you below:

Thank you girls again for reading my article and I look forward to reading your responses!

View all articles by Alexis "Lexi" MoonTags: going out crossdressed passing passing in public while crossdressed as a woman

I have been dressing for many years. In the past 8 t0 10 years I have gone out a number of times. I always try my best to be feminine both in appearance and mannerisms. I have gone to restaurants but mostly just shopping at various stores or walking around scenic areas, always skirt or dress. I have gotten to where I use the regular checkouts rather than self checkout. I wish I had a girlgirl to go out with and I would be more comfortable and go other places. Talking is a little iffy. I have found that by… Read more »

Oh my goodness I loved your article and can so relate. I also want to pass. So my first outing was very well planned and managed to ensure I would be safe. I found a dressmaker stylist online and stared a dialogue with her and then ordered a new dress which we discussed and agreed upon. My first appointment was to have my measurements taken and I was so scared. I got myself into femme mode and drove across to her studio which was/is at her home, so that made it easier, and knocked on the door and we had… Read more »

Thanks for sharing! I’m happy you were able to make it happen…

Lexi, from what I’ve seen, you any many other girls here on CDH would easily pass. Have you ever been out in public totally en femme and if so, how did the outing go? Yes, several times. Each time it went wonderfully. When you get your total girl on, do you feel like you are 100% passable as a girl? I was obviously born cis-male. But I do have some feminine characteristics. However, it would take a magician to make me passable. But I want people to see the part of me that is Raquel. I truly wish she was… Read more »

When I started really dressing seriously I worked very hard at my makeup and “presenting”. Then the opportunities lessened to be out and about and I had to take whatever chance I could get to go out as Jemma. Right about that time masks came along to save the day. Now I could do what so many other women do and go out casual with minimal or no makeup. Sunglasses during the day, and regular glasses at night and I felt confident enough. I finally got to the “rats as$” point and just went when I could and how I… Read more »

BTW, I finally got to visit a family member as Jemma, and my niece – a waitress – started into her uber friendly “hello maam…” before she realized it was me! The tell? Apparently (and i agree) I really resemble my little sister when I am Jemma. That actually has encouraged me since she never gets misgendered, lol.

What age did you begin wearing full clothing (privately or publicly)

What percentage of genetic females (assigned female at birth) crossdress?