Beginning of life as Erin 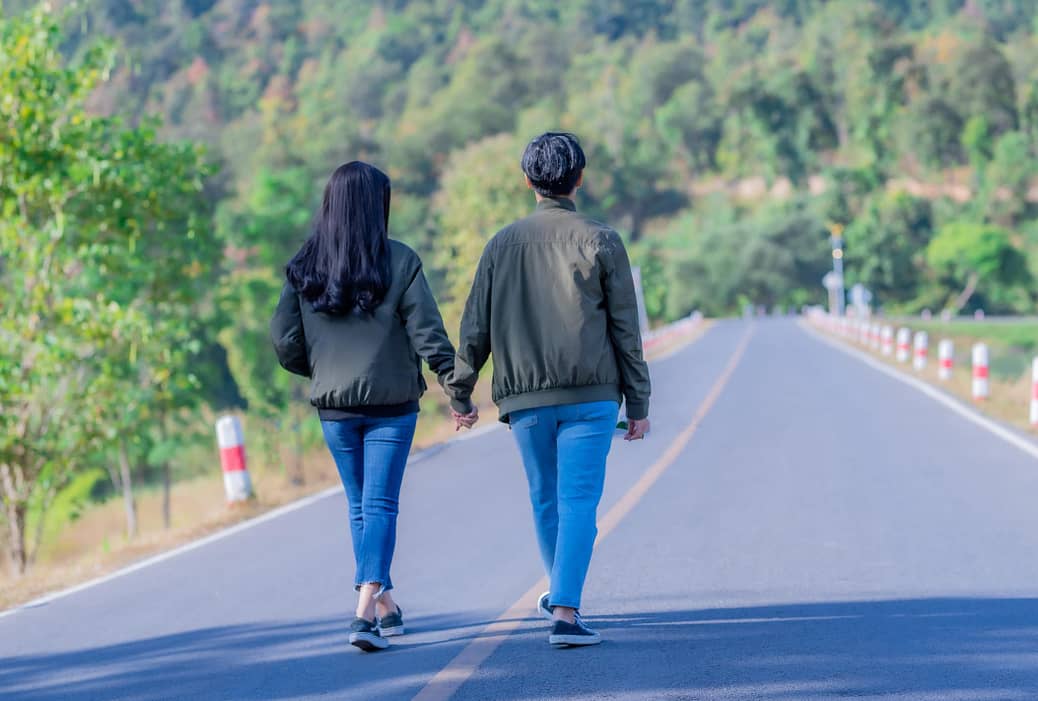 The beginning of Erin only started eight years ago, later in my life. I was 33 years old at the time. It all started with my ex-wife’s clothing, trying them on. This happened while she was at work. At first, my feelings were no, I shouldn’t, and it changed to yes. I remember pulling a red dress of hers out, loving it.

I went in the bathroom and tried it on, loving how very comfortable it was to wear. Then it was a maxi skirt. I put them back but made a mistake and didn’t get them in the right place. I also stretched them a little bit. She didn’t notice right away. She did two weeks later when she noticed her clothing out of place and stretched out. She never suspected that it had been me.

She never thought it was me, and I did have guilty feelings for not telling her. It hurt inside not being fully honest with her about it. Finally, one day I knew I had to tell her that it had been me. It wasn’t easy. We were having marriage problems at the time, arguing quite a bit. I looked at her and told her that it was me that had worn her clothes and stretched them out.

She became unglued, really upset about it. We argued and then she left. We ended up getting a divorce. During the divorce, I started to learn how to apply makeup, buy clothes, shoes, and wigs. I also got my ears pierced. I started dressing privately as Erin. It was a tough moment when I told my parents that I was a crossdresser. They knew something had been going on with me.

One night, I was invited for supper and finally came out to them as a crossdresser. It was tough for them to accept it at first. I gave them the space to think about it. Luck struck when I met my current wife. She helped me through my journey in becoming Erin a month after the divorce was final.  I credit her for all that she has done in supporting me. She helped me buy more clothes for Erin and found transgender friendly places to shop at. After four months, she encouraged me to go out for the first time as Erin.

I wasn’t ready, but she eventually convinced me. I went out with her and a few of her friends. I was very comfortable around them and passed well. About six years ago, I had a choice and it was easy for me. I loved dressing as Erin more and decided to go fulltime. I loved the female wardrobe more, it was comfortable to wear, and I loved the style better. Plus, I saw the male wardrobe as boring.

My wife, she loved hearing this and I knew she loved being around Erin more. Then my parents surprised me, they finally came to terms. I am finally happy as they were ready to accept a son living as a daughter and became supportive. My parents know their son is behind the clothes still. I was so relieved they made this decision.

It has brought my wife and I together more. We love shopping and getting our nails done together. She even supported me three years ago to go on the feminizing hormones, knowing there was no going back. I Loved the results after I went off them a year ago. I did see a therapist on it and saw that it was a step in my life that I needed to go through. Looking back, I have no regrets doing this and have a happy life now as a fulltime crossdresser. Advice I would give to anyone is to not give up and don’t let anything hold you back. My wife gave me this opportunity and I hope to pay it forward to other crossdressers and transgender people who might be struggling.

View all articles by Erin Mondale
The following two tabs change content below.

that is a wonderful story and life experience. thanks for a positive outcome and finding happiness.

My current wife has taught me not give up.Work,I was told to leave from my previous work place by management although I had support from ex co workers.My current work place,been great to me.My patients say I am the same person they have known but much happier as Erin.

Mom knows me very well,she knows I love the feminine soft colors now.Pink and purple colors are my two feminine colors which are in my wardrobe with my red,black,blue and dark navy colored clothing.Includes my shoes

What a lovely story of your life and journey!! Thank you so much for sharing it with us.
Hugs
Diane

Congrats Erin. It’s like you have lived 2 lives, your ready to leave your male life behind and fully embracing Erin. You are so fortunate to have a supportive SO and other friends and family who are accepting. I know my kids don’t want to know, see or talk about it. I also have some fear sharing my CD with my 4 brothers whom I only see 2 to 4 times a year. We all need to realize that usually our fears are usually overblown in our minds.
All the best to you and your SO Sandy

I am happy for you Erin; I only wished I started sooner in life.
My wife was OK with my CDing but being in Construction, It
would have been impossible to CD and keep a job.

Erin-Thank you for sharing your journey with us. My former wife did not approve of my dressing and ultimate decision to transition and divorced me. I am not ready to enter into another relationship yet but hope there is another loving woman out there that will accept me for who I am and find love again.

Thank you for sharing your experiences and the emotional insight. I too have had the wonderful experience of having a girlfriend who accepted and encouraged as well as loved me both as a man and as my feminine side