Media Review: The World According To Garp 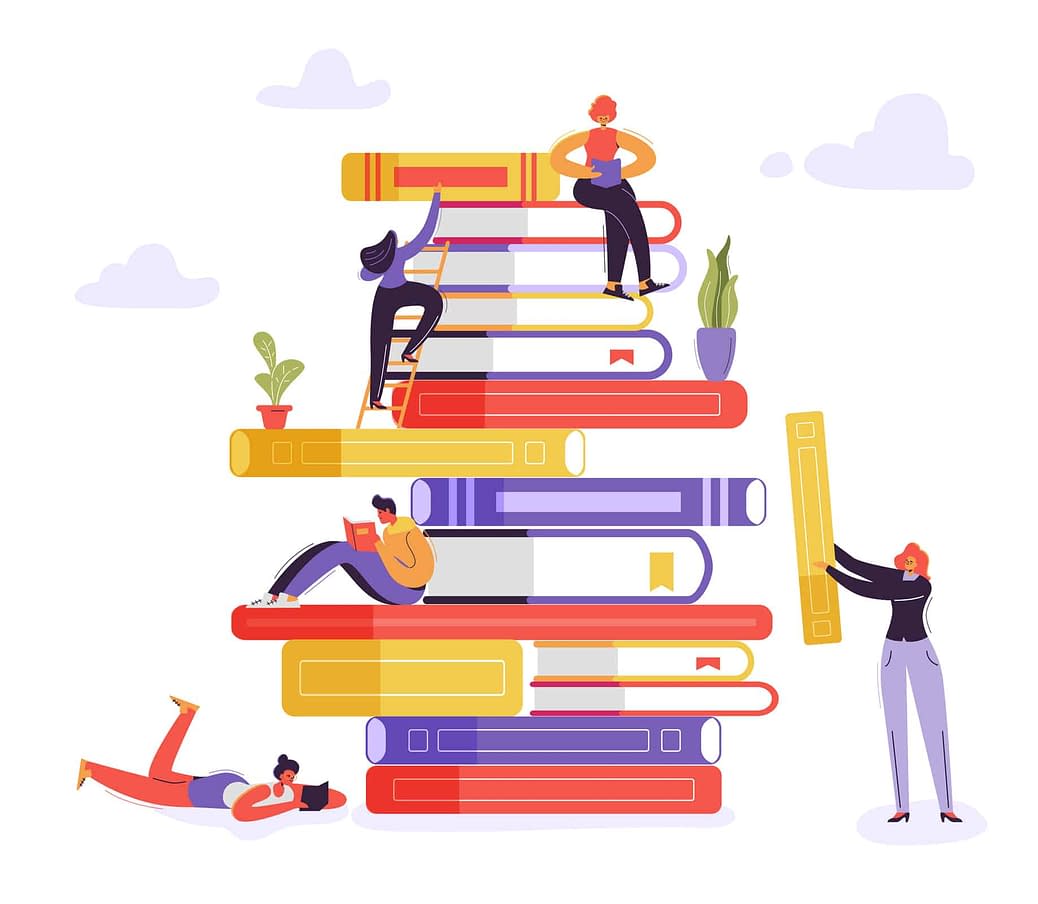 I really began thinking about what characters or personalities I remembered seeing who were CD or TG after writing the 1st Media Review article and reading Jaime’s Klinger article. And it hit me, I forgot all about Roberta Muldoon in the 1982 film version of The World According to Garp by John Irving. I still recall the trailers showing John Lithgow and Robin Williams in a scene together and being fascinated by the what was going on. So being unable to find a copy of the film right away I decided to go right to the source and read the original novel. The copy I borrowed from the local library was a 20th anniversary copy which had an afterward from the author giving his hindsight on his creation which I somehow just skimmed through. Here is a very brief description of the story: we follow the title character T.S. Garp’s life from conception to burial. We are first introduced to his mother Jenny Fields, a young woman from a privileged family that does not fit into the mold. She decides to make her own way in life, becomes a nurse, wants a child but not a husband and is able to find a suitable candidate among the injured soldiers that she attends. After giving birth to Garp, she finds work at a boarding school as a nurse and eventually is able to have her son attend the school. We follow his misadventures through adolescence and teenage years. Eventually, we follow Garp and his mother to Vienna, where they both write their own book.  Jenny feverishly works on completing hers, eschewing the outside world while Garp seems to be on a more about soaking in sights, sounds, people around him. In short, his mother’s book becomes famous and Garp’s book gets slightly good reviews on his own.  From there both reach a level of fame, and where it will tragically take them. I could say more but want to leave a few surprises for those who might want to read the novel or see the film.

As the story continues, we are introduced to more characters, one of them being a transgender woman named Roberta Muldoon. Muldoon is a former pro-football player for the Philadelphia Eagles, who after reading Jenny’s book realizes that she needs to be who she is, has gender re-assignment surgery and eventually becomes Jenny’s bodyguard as well as Garp’s best friend. The author gives us a character that may be seen by many as comical, but I found her to be the most human, and sympathetic; she struggles with her own sense of how to be a woman but still knows she is even when she has doubts. She loves, gets angry, stands solid by her friends, is an integral part of the Garp family. When Garp’s mother dies in the book, Muldoon advises Garp not to go to the service due to his own notoriety with his mother’s followers, but relents and helps him to disguise himself by crossdressing to attend a service for her. When he is discovered, she protects her friend and buys him the time to escape; then when Garp himself meets his own fate, you find out that she remains a mentor and friend to his children. She is the peace maker and the most emotionally stable character in the book. I hope you can see that- though written almost 40 years ago, and being a secondary character in the book- she stood out. And from reading a few other recent reviews, she was for some people their first time seeing a transwoman. I know for me she was one of my firsts, and I am glad to finally to have read the story.

Great writeup Michelle! Definitely one of the more unusual movies (like Harold and Maude was odd too) but it did provide exposure to the trans community in a somewhat mainstream movie. Thanks for bringing this back to top of mind!
Cyn

Thanks Cyn! Lithgow was very good in it, his performance really stands out. By the way Harold and Maude is a fun one and I think works at reminding us that love is for everyone!

Great story, great book, great movie, great review! I saw the movie when it was released and have loved it since. This reminds me to secure a copy and salt it away. I read the book years later and have since read a lot of Irving’s stuff. He is quite the character. Kind of fancied himself as a man’s man, but created appealing quirky characters. He had a long-standing beef with the movie industry for years because they rejected his screenplays of his own novels. I think “Cider House Rules” was his first accepted screenplay and may have won an… Read more »

Thanks Falecia! Lithgow is an incredible actor, if anything Buckaroo Banzai might have been the one that would have done in his career, just kidding, I love that movie. I think that the fact Roberta was a former football player is something many can relate to her struggle. I am 5’7 and 175 and hoping that I can be about 165-170. As for shoes, there needs to be more size 13 in women’s styles.

I am looking forward to everyone reading your article coming up!

Hi Michelle !
Great article. I haven’t seen Garp….. yet. Besides Klinger I believe Tootsie with Dustin Hoffman was my first ever movie that included cross dressing in it. I saw it in the theater as a teenager. I do remember thinking…. what would it be like…..

Thanks, and I remember when Tootsie came out as well. At the time, I had only been dressing for a little while but was scared to death of being caught, which I was eventually. Will need to watch it again and see what I think of it now as an adult and as someone who is coming to accept this part of her life.