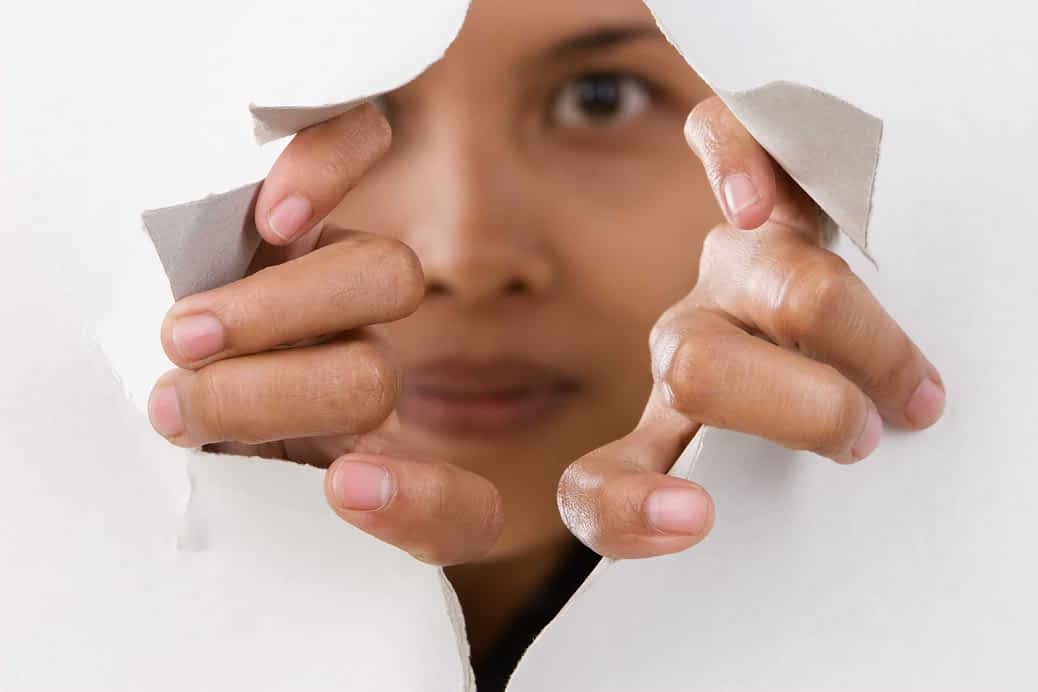 I think I was born a girl but live in a boy’s body.  Up ’til now, I’ve thought I was born a boy with some extra female traits. Without ever questioning, I did the things a man is required to do. My whole childhood, I acted like a man by opening doors for girls and ladies. Now, I realize how harmful the requirement has been for me to pretend that I am a boy.

Today, my feeling of relief is earth shattering! I no longer have to pretend at being a male, which mostly, I’m not.  I have enough physical characteristics to appear as if I was a man, and it has misled me into believing I was so, while deep down in my soul I’ve known that I am half-woman and half-man.  For my whole life, I have hidden the half of me that is female from the world.

Most crossdressers are girl and boy combinations.  For most of us, the girl part is normally hidden and probably repressed. As a result, you are living as half of a person, sharing your male self with the world and keeping your other half hidden.  You have a female inside of you that wants and needs to come out, just as powerfully as you need to breathe.

The female is suffocating in isolation from the world.  You are having a private dressing session and then hear a noise. You gulp in fear of being caught. In a panic, you pull off your clothes and hide them while hastily trying to rub off enough vestiges of your makeup. If after that moment, you have time to settle yourself and check at how you’re feeling, you might notice strong feelings of regret and a twinge of depression over this outcome.  You feel regret that you can’t be a whole person.

What I mean, is that when you are male you don’t get upset if someone discovers you are showing your male side.  So the depressing part is that your female self can’t also have an open life.  If she were able to exist just like her male counterpart then there would be two of you.  You would be twice as powerful.  Part of this power would come from not being depressed about hiding your female side.

What can you do to get out of this situation, where you end up caught because your female half is found out?  Of course you feel bad because deep down you want people to see the real feminine you.  But if you were self-accepting and loving toward this side then being caught wouldn’t be so terrible.  Imagine that you are currently the woman inside of you and think about how much fun it would be to flirt.

Flirting can be the tool for getting your female side free of being stigmatized every time – even in your own mind.  You should learn to first flirt by yourself and then flirt with a significant other, such as a girlfriend or wife.  Try not to be afraid to show off your female stuff.  Wear something short like a tee-shirt dress that barely covers you up. When you do this, you will get a glow and more closely know what it feels like to be female.  If you work on this, you will be resurrecting the dormant female part of your personality.  She will revive and in time thrive.  And she, with your male counterpart will join together and there will be two of you.

View all articles by Brenda Fille
The following two tabs change content below.

My name is Brenda. I am a female spirit that I share with a male body named Jim. Based on porn that turns me on my male spirit is heterosexual and my female spirit gets turned on my both male males and females so she is pan sexual. A lot of times I feel like I am a naive 14 year old learning new things about how to present as a woman. When I was twelve my older sister dressed me up as a female for a Halloween party in a local park. It was great in that I really "passed." I remember having to go pee and going in the men's restroom and the men and boys in there thought it was a mistake until they saw that I was using the urinal. As an adult, my wife helped me dress female for Halloween. It was for a party at Encounters which was a gay bar/club where T-girls were welcome. So I went to a local thrift shop and found a dress that was tight and almost fit me. I found shoes at home which were some water proof green garden clogs. I was a discombobulated sight-- but what the heck, I was out in public as a female for the first time since I was twelve. I actually got asked a few questions by a girl named Naomi who worked at Girl Talk magazine.

I chuckled to myself thinking how many times I gulped and ran scared to take everything off only to find out I was just imagining the noise. Thanks for Shari g.