What and who am I? 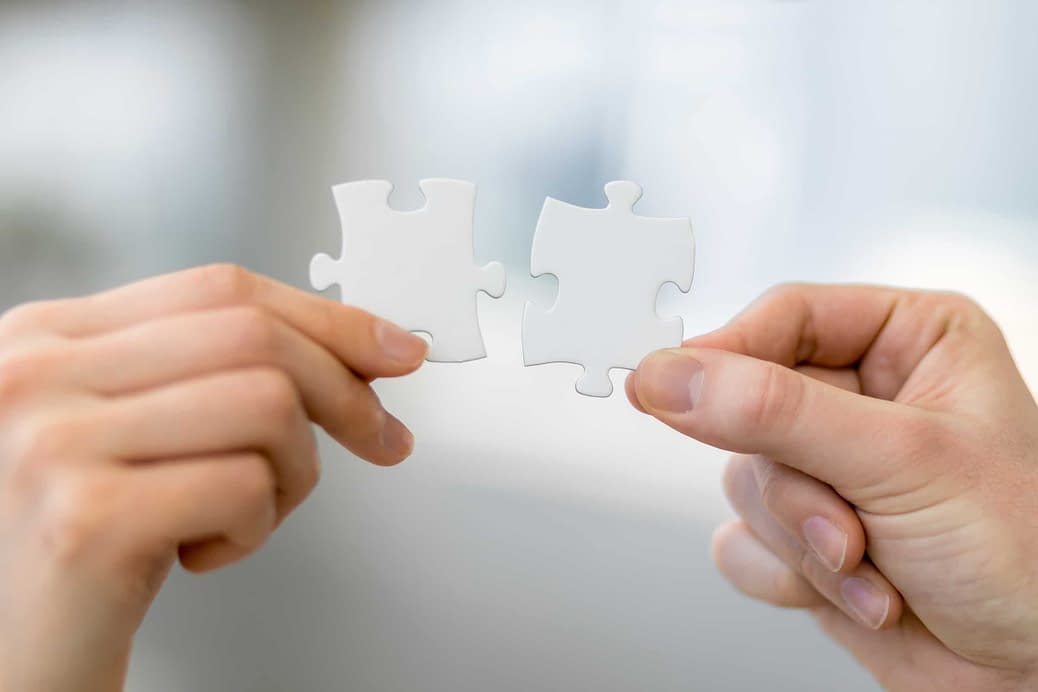 I feel as if I have both a girl and boy spirit occupying my same body. Since they live in the same body, it feels to them like a house or home they share in common. What is interesting, and I suppose natural is that the girl spirit likes men and the boy spirit likes girls. They both seem heterosexual in their own way. They are intimately connected, and while one is involved the other is emotionally present or in the background observing. And sometimes, they are both present at the same time.

When looking at lingerie – both spirits are engaged. My female spirit is imagining how nice she will look wearing it and the male spirit enjoys the experience, wanting to see her wearing it. The shared experience is more heightened than normal because they bring both feelings together into one mindset.

My female spirit has been dormant most of her life, until recently. The more Brenda comes out of her dormancy, the more she participates in intimate moments with my wife. And so as not to be deceptive with my wife, I declare to her whether my body is acting as male, female, or both.

I ask myself, how do I know that my female spirit is not just some sexual fetish? I guess it is because each of them has different interests. The male enjoys treating other cars as competitors when driving on the roadway and the female likes to look at the scenery; she doesn’t particularly care if somebody passes her in another lane.

So in general, the male is more uptight and the female spirit is mellower and doesn’t have to win at all cost. Before I met and married my wife, I was having ED issues. This went away when I found the love of my wife. We have two fine (now adult) children. A few years after this successful period, the problem returned. Since this is of such importance to me, the male started wishing he were dead. I am not suicidal; it’s the male lamenting his reeling feelings of self-worth. The loss of his ability to function feels like the end of the world.

Added to this, another thing happened to me when I tried to rescue a fellow hiker from a fall. I ended up with a distal rupture of my right bicep muscle. The muscle was torn away from the bone at the elbow. My surgeon is not recommending surgery since the chance of a good outcome is poor. So I really cannot, without a lot of luck, ever be wholly functional again. This has become another thing to demoralize me. I can’t use a cork screw to unscrew a bottle of wine. While it is sad-funny, I had that voice of doom back and twice as strong.

As a result of these two male traumas, my dormant female side offered to help me in what might be a compensating natural progression. It isn’t just because I’ve had a couple mishaps to my male ego that I am a crossdresser. I feel like I am really her and she is me! In fact, she gives me a reason to look forward to each day and the new exciting experiences that await me. I am happy to be on this journey of discovery and in accepting my true, authentic self.

My name is Brenda. I am a female spirit that I share with a male body named Jim. Based on porn that turns me on my male spirit is heterosexual and my female spirit gets turned on my both male males and females so she is pan sexual. A lot of times I feel like I am a naive 14 year old learning new things about how to present as a woman. When I was twelve my older sister dressed me up as a female for a Halloween party in a local park. It was great in that I really "passed." I remember having to go pee and going in the men's restroom and the men and boys in there thought it was a mistake until they saw that I was using the urinal. As an adult, my wife helped me dress female for Halloween. It was for a party at Encounters which was a gay bar/club where T-girls were welcome. So I went to a local thrift shop and found a dress that was tight and almost fit me. I found shoes at home which were some water proof green garden clogs. I was a discombobulated sight-- but what the heck, I was out in public as a female for the first time since I was twelve. I actually got asked a few questions by a girl named Naomi who worked at Girl Talk magazine.

I guess this is a note from my self to myself about reversing my non de plume from Brenda Fille to a more provacative Fille Brenda. I am just not that up on my French or maybe not at all up but from an American woman point of view I like the suggestedness of Fille Brenda. I think it would be wonderful to have people who meet me want to feel me and then I could be helplessly carried away in sexual obligatory trance.

Thank you for writing this, how I feel is really close to what you describe.
Tiffany

great story as well as how you started dressing

The article you wrote hits home, so many of my own feelings. Thank you for putting into words to share. We all have an internal conflict that we must resolve to by happy with our lives.

I deal with the same issues i hav multilple personalities inside me definatly multiple souls but two are the most dom and present one male one female best friends and completely diff interests. So i understand what younare dealing with and am proud that you are succesfully. Living with your gift….sasha

Pausing to think and take in what I just read…

An interesting article and perspective. I am honest with my wife and she swings between acceptance and just wanting the man she married. I have never really considered dressing up en femme but increasingly the female persona will not be suppressed and wishes to express herself. Being a carer for my wife probably adds to the female wanting to come to the fore.

Brenda/ Jim, good day to you. I’m sorry to hear of your injury and troubled feelings. I hope you are well.
I wanted to write as I also live with the “duality “. A friend of mine once defined a transvestite as one who likes male and female things. That is me, too. I think My Mandy side makes the Joe side more loving and giving.
I actually have a double duality. I’m not a naturally submissive person, yet I explore submission

Interesting post about the duality of self perceptions. When the feminine perception occurs, I sometimes have suffered the homosexual slurs from others who question my passive behavior.
Thus the closeted experience of Samantha. The ED problem has been frustrating for me as well. The message you convey to allow the female experience to evolve is well taken. Excellent article of contemplative thought.

I just saw the published article today. I just came back from the Esprit Transgender Cross Dressing Conference in Washington State. One thing I would like to add is that there is a sexual contrast between Jim and Brenda. Jim is a conventional heterosexual and Brenda’s likes are more those of a brazen 14 year old virgin in that Brenda is pansexually ready for anything. I might write some more about that. I will think on it.

How long have you been with cdh?

how many pieces of jewelry do you wear