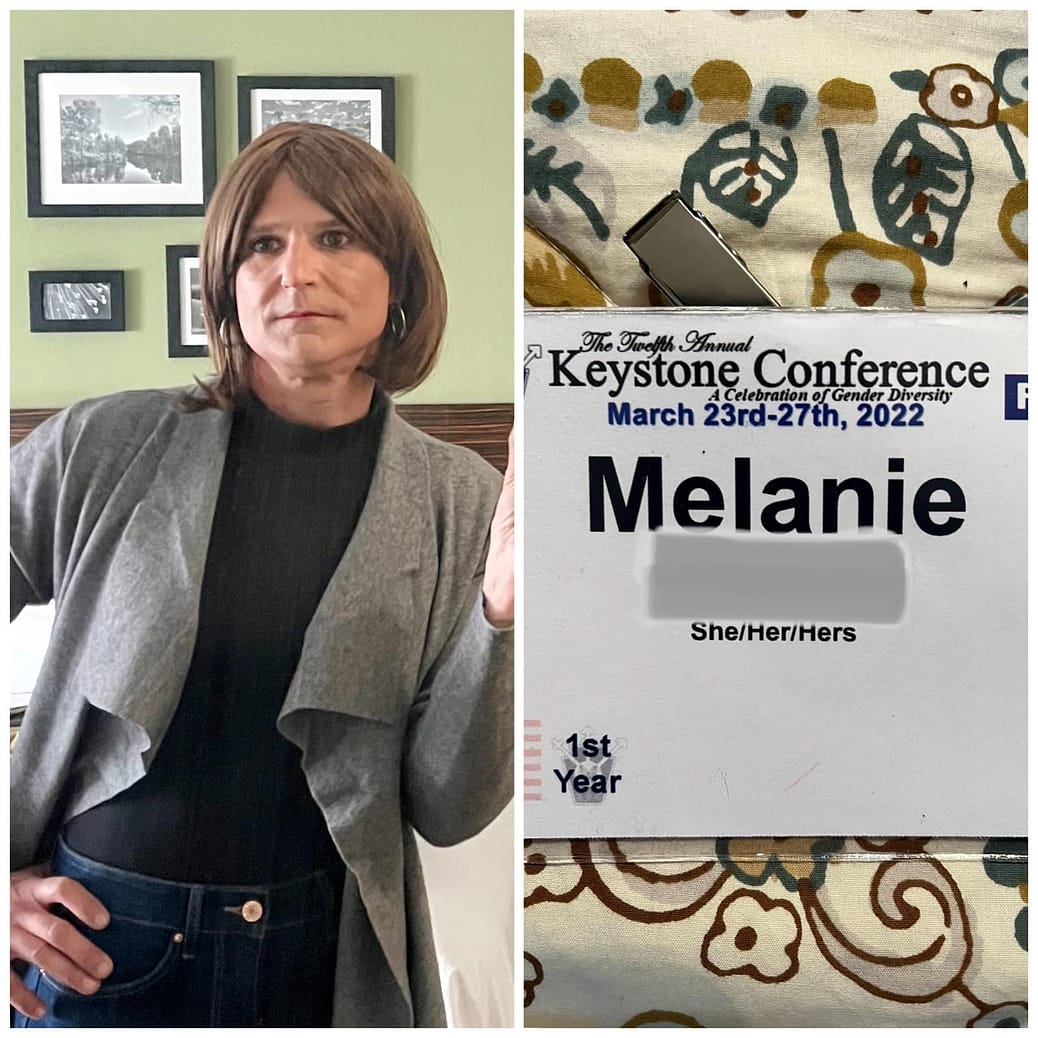 I have never written an article during my time at Crossdresser Heaven nor had I experienced anything like the event I briefly attended last week. Attending the Keystone conference has changed my perception of our community, and my place in it.

I made the decision to attend this event based on a need to finally meet some CDH members with whom I forged friendships with over past year. I told my SO my intention and eventually, after some tough conversations, reluctantly she gave me the ok to go.

The trip was a few hours drive and I felt like a condemned man watching the clock tic down before his execution. The closer I got the more nervous I became. Even as I arrived, I drove in circles around the building before realizing I had come this far and I needed to go inside to at least say hello to the people I had spent the last year baring my soul to.

Sitting in the lobby in male mode waiting to meet a friend I felt like an intruder, but I could see a diverse crowd of people simply going about their business without anyone taking notice of me or each other, besides offering a kind smile as they passed.

Eventually I was greeted by some Crossdresser Heaven friends, only one of which I ever met in real life before, however, I immediately felt a degree of comfort. One of which was kind enough to give me access to her room so I could prepare. I had a lunch appointment and only about 30 minutes to get ready, so I hurriedly did my makeup and got dressed, I didn’t look my best, but I knew I was among like-minded people here, so maybe I was going to be ok.

My outfit and makeup were specifically chosen because I was going to dinner that night in public for the first time and I wanted to blend as best I could. I received a few compliments on how I looked and this put me even more at ease. A half hour after being amongst the crowd, I realized some things. At first I felt that all eyes were on me, as if someone was going point out how cheap my wig looked. The reality is at something like Keystone, it’s ok to present how you like to present yourself. No one is going to criticize you, even if inside you feel you don’t quite measure up. The shocking thing to a newbie like myself was the lack of reaction I received from others. I could look them straight in the face and introduce myself without feeling self-conscious about my appearance.

After lunch I attended the CDH meetup which was wonderful. I enjoyed meeting the members of our site, especially the administration personnel who do the thankless job of keeping us safe here on CDH.  My only regret was not taking pictures and not talking to everyone in attendance.

Once again I was welcomed and made to feel like I belonged by everyone I encountered. This was becoming a trend. Next was checking into an offsite hotel and I was already dressed so why not just check in as Melanie? So I did, and I had no issues with the clerk or anyone else I came across. This was a big first for me as it is for any cross dresser. It was scary but I survived unscathed, and frankly proud of myself.

I returned to the Sheraton just in time for a bus trip to dinner. I had a nice time speaking with some lovely Crossdresser Heaven ladies. We simply exchanged stories and enjoyed each other’s company. All the while I was becoming more and more comfortable with myself and the people around me.

After returning to the hotel, I sat in the bar for a couple of hours striking up conversations with some truly awesome people. I felt free to ask them questions about themselves. I felt free to express myself and the best part was the fact that I felt safe enough for the first time to be Melanie outside of my home.

The next day I returned to attend a presentation by a an author whose book helped me accept myself as a non-transitioning cross dresser. It was enlightening and I enjoyed it but by this time I needed to get on the road to return home. I was physically exhausted and emotionally spent. So I said my good byes and sadly packed Melanie away and returned home.

I am going to treasure my first time at Keystone because of the people I met and the acceptance that was given to me. Of the many things I learned during my twenty-four hours at Keystone one stands out in my mind. You will be accepted at something like this, regardless of where on the journey you are.

If you have ever felt alone or wondered if you had a place where you could feel at home, without being judged and are willing to let your hair down a bit, Keystone might just be what the doctor ordered. As a Crossdresser Heaven friend told me, “Meeting others and expressing myself is my therapy”. For a first timer like me I found that statement true more than I can possibly explain.

Thank you for taking the time to read my article about my first cross dressing event attendance at Keystone. Please feel free to send in any responses to either my article and my questions posed to you below: 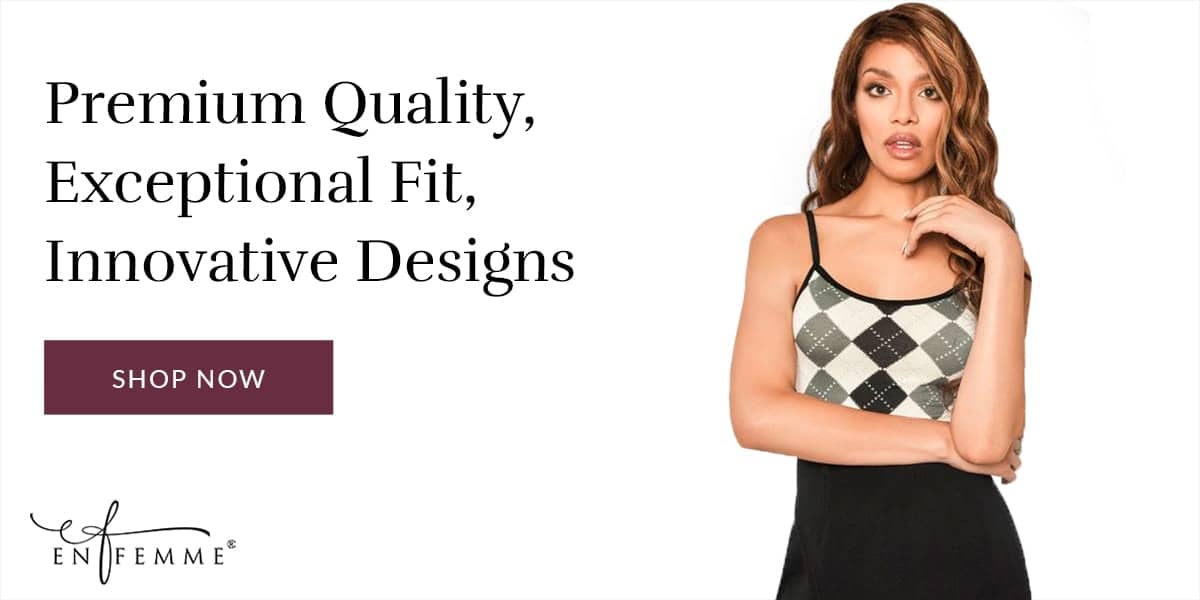 View all articles by MelanieElizabeth
The following two tabs change content below.

Fairly average straight married guy with a “hobby” most people not part of this community would think was strange. Had the urge to dress since early childhood, things have evolved as I’ve learned more about myself. I’m all or nothing when it comes to dressing, if you know what I mean. Being a member here has really been instrumental coming to that realization, which I thank everyone I’ve come in contact with on cdh. Im a full time father and husband who happens to enjoy feeling pretty on a part time basis.

Latest posts by MelanieElizabeth (see all)

Glad you got the courage to come to Keystone. I think sometimes the hardest thing is committing our selves to step out of our comfort zones. Usually things go much smoother than we expect.Not sure if we met or not, but I’m glad you came and thanks for taking the time to write an article about your experience.

I don’t believe I had the pleasure of meeting you Lisa. Maybe next time around. Taking that first step out of our comfort zone can be difficult but also quite rewarding in my case at least. Ty

Similar feeling I had too at my first convention that I attended. We learn we are not so weird or unusual but rather we are all so normal after all. So nice to experience the feeling of being a woman with people accepting it as normal

When fantasizing about yourself dressed and out, how to you view yourself?

On a scale of one to ten, how do you feel about how you looke en femme?

Have you ever tried on any women's clothing in the women's dressing room while you've been crossdressed as a woman?