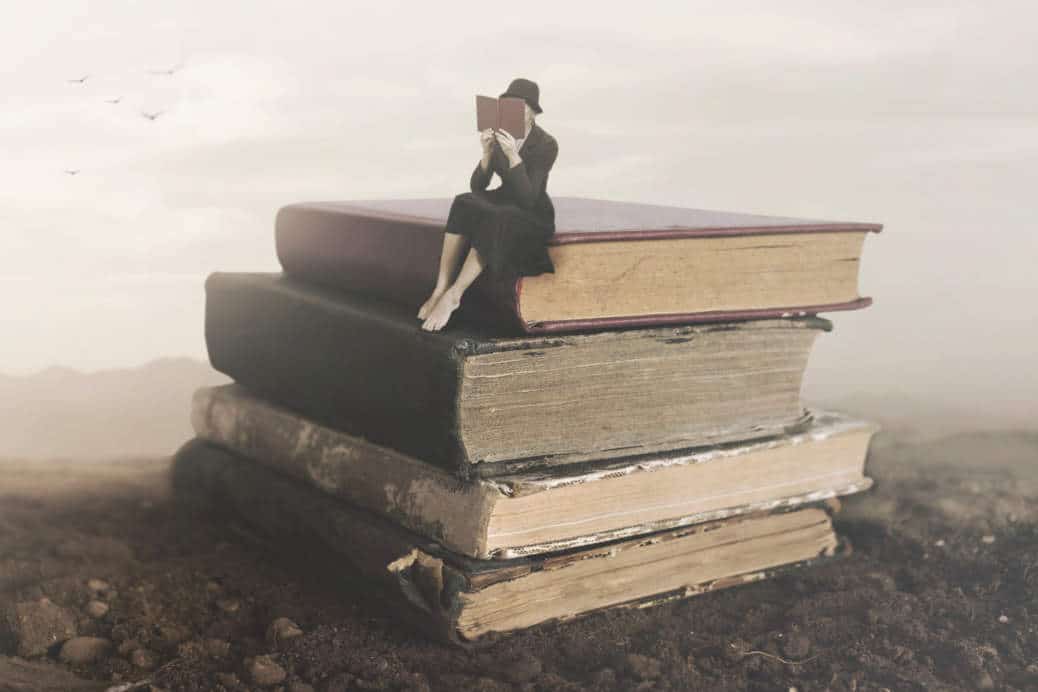 Now that we have had articles about an overview of tv and movies, tv characters, inspirational song interpretations, and a movie review. It feels like a good time to write a review on a book. There is lots of fiction found online that is specifically geared towards our communities but I have been curious as to works of literature that existed prior to the world wide web. When I mentioned Virginia Woolf’s Orlando in my first article, I kept thinking time to read the novel. I clearly remember saying the same thing when I first saw the film back in 1993. I was enthralled by Tilda Swinton and the scenery, it is a beautiful piece of moving art.   But alas, I never got around to reading it. When I wrote the overview, it was as if a voice said “Hey, why don’t you finally read the story?” So that’s what I have done.

The novel was originally published in 1928, and tells the story of an immortal aristocratic wannabe poet with the titular name through a narrator/biographer with a seemingly intimate knowledge of the character’s life. We learn that Orlando is from an old family at court and as a young boy captures the eye of Queen Elizabeth. She finds him innocent and delightful. She tells him that he can keep his titles and property on the condition of never growing old We follow the Orlando through life and the many ups and downs that happen from his first love (a Russian princess) who breaks his heart by being unfaithful and leaving without so much as a goodbye, through the ages of being a nobleman at court, and a patron of starving poets revitalizing the family estate, having an Archduchess persistently pursuing him, becoming an ambassador to Constantinople.

It is here where the story for me picked up because it is at this point the transition from male to female happens after a night of civil unrest and a sleep that appears to last for a lengthy period of days.  Orlando wakes up and has changed from one gender to the other. It is hinted that it is by a spell that the transformation has happened after marrying a Romany witch.  Our narrator states “Orlando has become a woman, there is no denying it. But in every other respect, Orlando remained precisely as he had been. The change of sex, thou it altered their future, did nothing whatever to alter their identity.” (Harcourt Brace Company, 1956 p138) So for Orlando, there is no difference between being Male and then suddenly Female. There is no true questioning at first as to what it means, she sees herself as the same person just a different gender. And I found that fascinating as someone who is still trying to understand their own feeling as to what gender truly means to me.

As we follow the Lady Orlando, we are treated to a whirlwind of adventure from escaping the turmoil at her post, to living with the Romany, to sailing home and causing a stir for showing a bit of ankle and how wearing the clothes of her new gender has not only an effect on the sailors but herself as well. Once back in England, she finds out her former suitor was really a man pretending to be a woman and still pursues Orlando.  As the centuries go by it appears that there are other immortals. Orlando remains a woman though dresses how she wants and fights to keep her inheritance since she was no longer who she once was. The story ends in the then modern day with Orlando married and awaiting the return of her husband who was born a woman. There is no real established timeline other than by literary and historical names dropped. I will say that though I enjoyed the book overall and Virginia Woolf’s satirical and irreverence toward established beliefs of gender roles was refreshing, it is dated in certain views. I do think it is worth reading. And I hope my summary and review inspire you to read it. Or at least see the 1992 film.

Great review. I will have to check out the book and the movie. I have been meaning to try something from Virginia Woolf. now I have my starting point.

Thanks Erica! Personally, I loved the movie. But I also only watched it once when it was in the movie theaters in 1992. I just found out the Connecticut LGBTQ film festival is happening at the end of May and into June is having a film called “Vita and Virginia” I most likely will not be able to make the film festival but I am going to try to find the film.

Great article, Michelle! I especially love the line ” causing a stir for showing a bit of ankle ” -a clear reference to the Victorian morality (“limbs” instead of “legs” etc).
Cyn

Thanks Cyn, I think I might be getting the hang of this writing thing thanks for all your support. And I thought I would throw a fun line into the article.

I remember liking the movie when it came out; haven’t seen it for years, would be interested to see it again. I liked the circulatory of the last scene. It did prompt me to read the book, but I found it very hard going: I found the writing style rather opaque. Might give it another go!

Rachel, I had some difficulty getting into the story due to her writing style but glad to have finally have read it.

what is your favorite type of jewelry?

what type of earrings are your favorite? 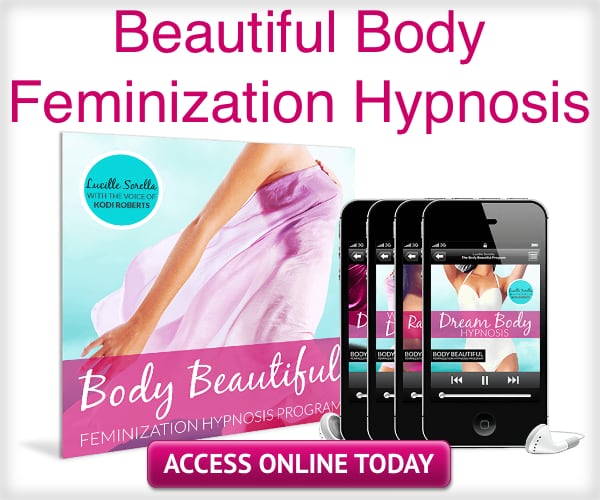