My Season of Doubt and Shame: Part 1

Home / Articles / Hodgepodge / My Season of Doubt and Shame: Part 1 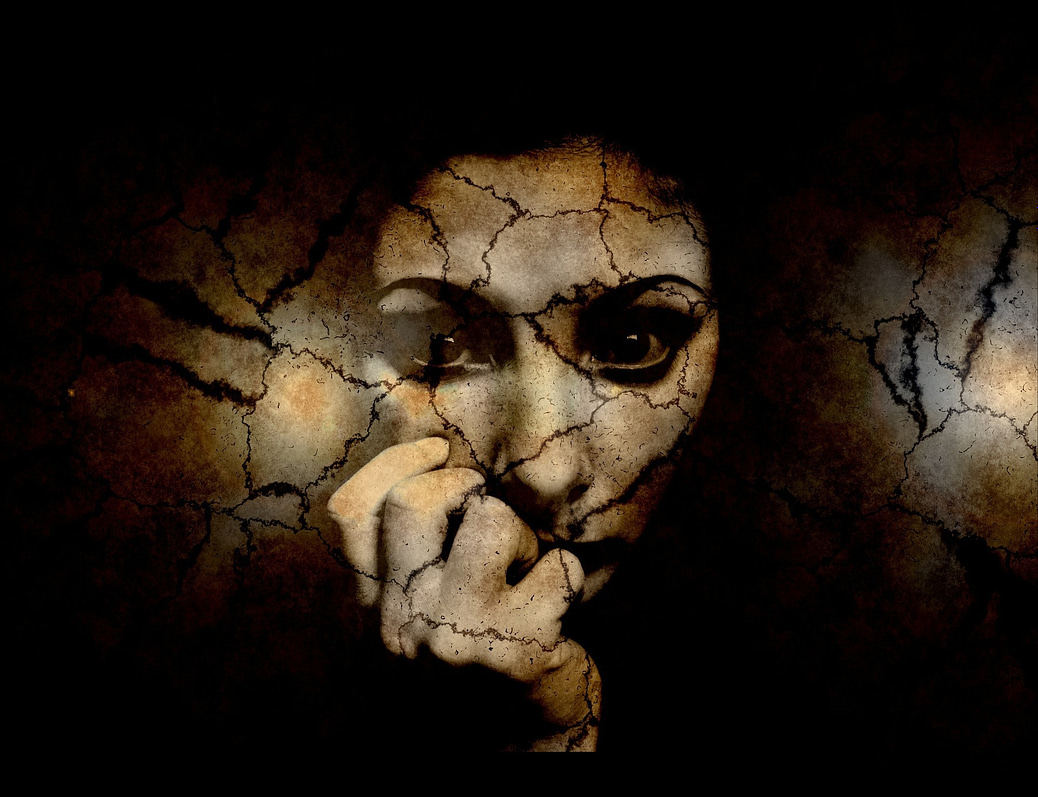 Her: So, what’s with all this doubt and shame stuff?  Sounds pretty dramatic.

Me: I’m sorry to say that I have doubts about you.  Or more specifically, your place in my life.

Her: Are you serious??!!! Are you saying you don’t love me anymore? Because you do. You love the thrill of creating me, admiring me, even talking to me while gazing in the mirror.

Me: Telling you what a pretty girl you are.  Telling myself that it’s OK to be you.

Her: Why do you still need to convince yourself? Why the doubt? I think you’re just super frustrated that we haven’t been able to spend time together this year….

Me: That’s true.  But being apart has also given me time to think and reconsider my commitment to you.  It’s complicated.

Her: Well, we both know you’re a complicated guy.  You think too much and worry too much…and I think you’re depressed.

Me: The thing is that with the whole family at home in perpetual quarantine there’s no more alone time…me time…I mean you time…us time.  Whatever.

Her: OK, I get it, you’re super frustrated about not dressing.  No more thrills from seeing me in the mirror, wearing a pretty dress and heels, taking photos.

Me: At this point, looking at photos of you only makes me more frustrated and depressed.  And I’ve stopped visiting CDH for the same reason.

Her: I was a Featured Member and didn’t know it until a month later!  You’re a real jerk sometimes. Men!! I mean Man! I mean You! No, Us! This is confusing.

Me: No kidding.  You know, I’ve noticed how some other girls disappear from CDH for months or years at a time…sometimes forever.  Maybe they had their own seasons of doubt and shame.

Her: Now hold on, I don’t really understand the problem.  You certainly have been seeing me.  Those little lingerie shows that I put on for you when you announce that you’re going to take a long hot bath, but what you really want is some private time with me.  What would you do if your wife or kids ever found out what you’re doing behind that locked door?

Me: They’d be absolutely horrified, and I wouldn’t know what to say…I’d be so ashamed.  I worry that I’ll pass out or have a heart attack, and when they break down the bathroom door to rescue me, it will be the shock of their lives.

Her: At least you came out to your wife three years ago. I know it bothers you that she refuses to discuss it.

Me: It upsets and frightens her.  I think she considers it borderline perverted, and that makes me feel very uneasy about it myself.

Her: She’s stopped being intimate with you.

Me: Not because of the crossdressing…she’s post-menopausal and no longer interested.  But she’s a good woman…a good wife and mother…and I still love her deeply.

Her: I know you do.  Now I’m the woman who turns you on, who loves wearing sexy underthings for you.  I know exactly what you like…what you want…what you need.

Me: And that’s what troubles me.  Before the pandemic, you and I would spend so many enjoyable hours of quality time together, wearing cute outfits and posting my…your…our photos on CDH.  I found it relaxing, soothing…fulfilling.  But for months now, our trysts have been measured in hurried minutes instead of leisurely hours.

Her: Yeah, well, everybody’s lives and routines have been upended by the coronavirus.

Me: Exactly, our time together has changed.  It’s so constrained now, so narrowly focused.

Me: Are you familiar with the concept of autogynephilia?

Me: Based on a series of studies with crossdressers beginning in the mid-1980s, the sexologist Ray Blanchard developed the theory of autogynephilia to describe a male’s propensity to be sexually aroused by the thought or image of himself as a female.  The term refers to the full gamut of erotically arousing cross-gender behaviors and fantasies.”

Her: It’s not just about arousal for you either…I know how much you love so many other aspects, like getting all dolled up in makeup and dresses and shoes in order to feel pretty and feminine. Who cares if you have a kink that you indulge in private…you’re not hurting anybody, are you?  Why can’t you just relax about it?

Me: I’m a scientist, honey.  Anyway, the concept of autogynephilia is extremely controversial within the wider transgender community. I’m driven to understand how things work, but my urge to crossdress has been a lifelong enigma.  I just don’t understand it and sometimes feel ashamed of it.

Her: Your Catholic upbringing really did a number on you.

Me:  I wish I could just accept you and the things I…you…we do together without struggling.  Speaking of my upbringing, I’ve read that…

Her: Did Blanchard really call it an error?  Anyway, you still went on to have normal relationships, right?

Me: Girlfriends, a wife, children – I’m a straight family man.  But the urge to engage in this secretive autoerotic behavior has always been there, varying widely in intensity through the years.

Her: Listen, Mister Depressed Scientist.  You began by saying that you question my place in your life.  Then you started talking about “fetishes” and “philias” and “target errors.”  Excuse me for getting defensive, but it sounds like you’re talking about behaviors that might be considered pathological.

Me: Now we’re getting somewhere.  So, if you’ve got a few more minutes, let me try to explain….

View all articles by Mona
The following two tabs change content below.

On-and-off CDing since early teens. Long stretches without any urges but here in my advanced middle age Mona has emerged in force. She's a high-spirited gal who shall no longer be denied. It's both thrilling and I must admit a bit frightening because I don't know where she's planning to take me. Although I only get to dress every now and then, I'm having great fun and just enjoying the ride. I'm happy to have found this welcoming and supportive community and hope to get more involved as time allows.

Latest posts by Mona (see all)

Hi Mona. As so many others have said, fantastic article. Thanks for posting. I am very new here on CDH having started reading articles just a few months ago. I took the plunge and got an account about a week ago. That’s a little surprising since I am not one to jump into social media on a whim. I swore off Twitter a long while ago, have no use for Facebook and the only TikTok I know comes from a clock (or a time bomb, I’m not sure). So jumping onto CDH is nothing short of a leap of faith.… Read more »

Oh my goodness…I get it. This is brilliant!