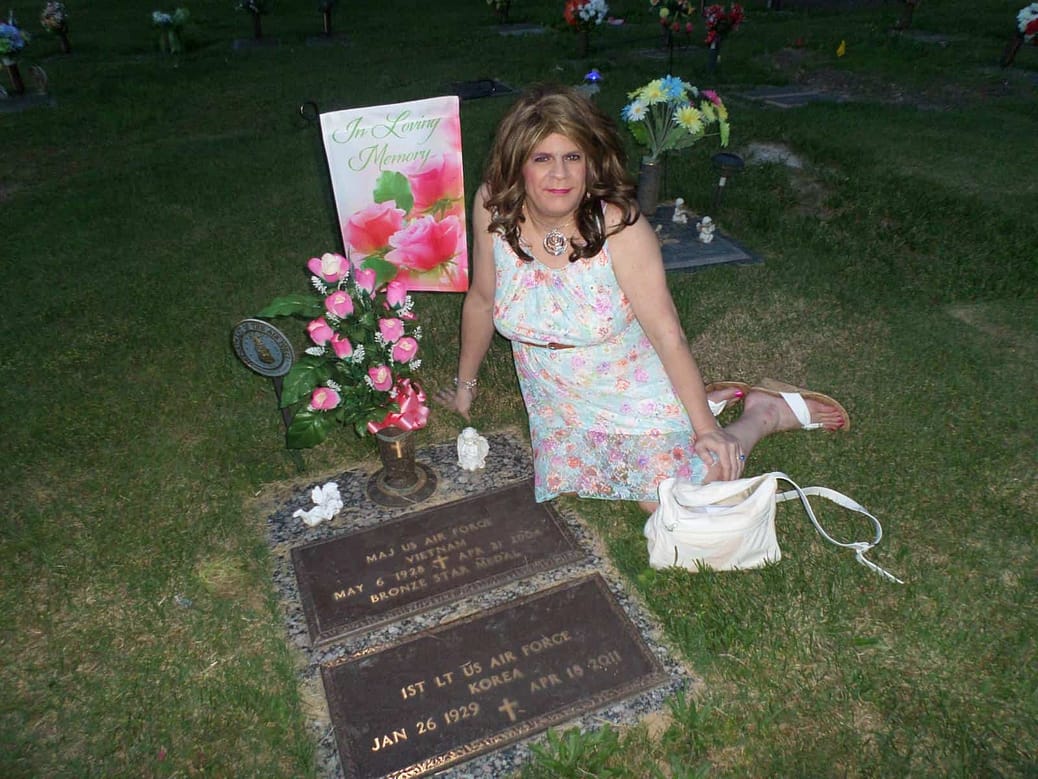 For far too many people, this is just another day-
The summer season beckons and we oft begin to play.
But there are countless thousands who forever remain young
Their lives cut short, and sadly oft forgotten and unsung.

The freedoms we enjoy today are not without their cost,
And for each one alive and well, so many more were lost.
They sacrificed their lives and dreams to keep their nation free-
But for the price they paid for us, who knows where we would be.

The families of those who died were never quite the same-
Their loved ones d’int refuse to go when country called their name.
They gave their all and more than anyone could e’er expect
And each deserves the courtesy of honor and respect.

One day per year will not repay them but then nothing could
Begin to compensate them. But regardless we all should
Be willing to reflect upon the honor that they showed,
As for the rest of us they paid a debt they never owed.

It’s not about the politics and it should never be-
For they each gave their lives that all of us could remain free.
So on this day of memory for those who went before
And in the name of liberty fought bravely when at war

Be thankful that there still are those who serve us e’en today,
And families whose loved ones spend so many months away.
As we enjoy this holiday, remember them with raw and full emotion-
They gave to us the last full measure of their own devotion.

This holiday is always especially meaningful to me because three members of my immediate family served in the military. My brother was a Marine for 5 years, my mom was an air traffic controller in the USAF until she started having children, and my dad served for 21 years in the USAF including a year in Vietnam. While there he was exposed to Agent Orange while giving final weather briefings to the planes spraying that exfoliant, and this significantly contributed to his death from colon cancer at the age of 75. All three of them are now answering the roll call in Heaven. The pain of loss that each of my remaining family members feels waxes and wanes, but on this day of remembrance, it always brings back the tears.

One thing the military does exceptionally well is to honor the departing soldiers at their funerals. I will always remember the haunting, sonorous notes of Taps from the bugler and the precise snap of the flag being ceremoniously folded and presented-for my dad’s service to my mom, for my mom’s service to our oldest brother, and for my brother’s service to his widow. Additionally at my dad’s service, the honor guard fired a rifle salute-each shot simultaneously jarring and yet somehow comforting as well. These memories will forever be seared into my heart and mind.

Sadly, neither of my parents ever got the chance to meet the 5th daughter they never knew they had, for she was too afraid to show herself. They each at different times found out about my dressing but I wasn’t yet ready to admit to myself much less to others the depth of the feminine soul hidden within their son. So while Kevin was able to openly grieve for the loss of HIS parents, Cynthia had to keep that inside along with her tears. This weekend I am going to try and gather the courage to visit the gravesite as Cyn and finally tell them how much their daughter loved them and how sad she was that she didn’t get to show that to them while they were still alive. She’ll slip a picture and a copy of this note into the crypt if she can and hope that they will look down from above and see her for the first time.

As we begin the summer, please pause to reflect upon the millions of soldiers who served and still serve their countries by standing guard for the rest of us. Remember the sacrifices they made including for far too many their very lives. Though Memorial Day itself is an American holiday that began after the Civil War as Decoration Day, its spirit is universal-to honor those who sacrificed that others could live free from tyranny. Thanks to each of you who served in the military yourselves or had loved ones who did. And a special thanks to those who paid the ultimate price. As the song by Christian artist Ray Boltz reminds us-you are “fallen but not forgotten”.

Thank you from a ten Year navy vet. All gave some, some gave ALL!

Thank you Cynthia…. I am not American or been to the States…but i have seen enough war movies to picture the scene…… very touching article…..
I like Elaine Marie’s comment ‘All gave some, some gave ALL”.
God bless