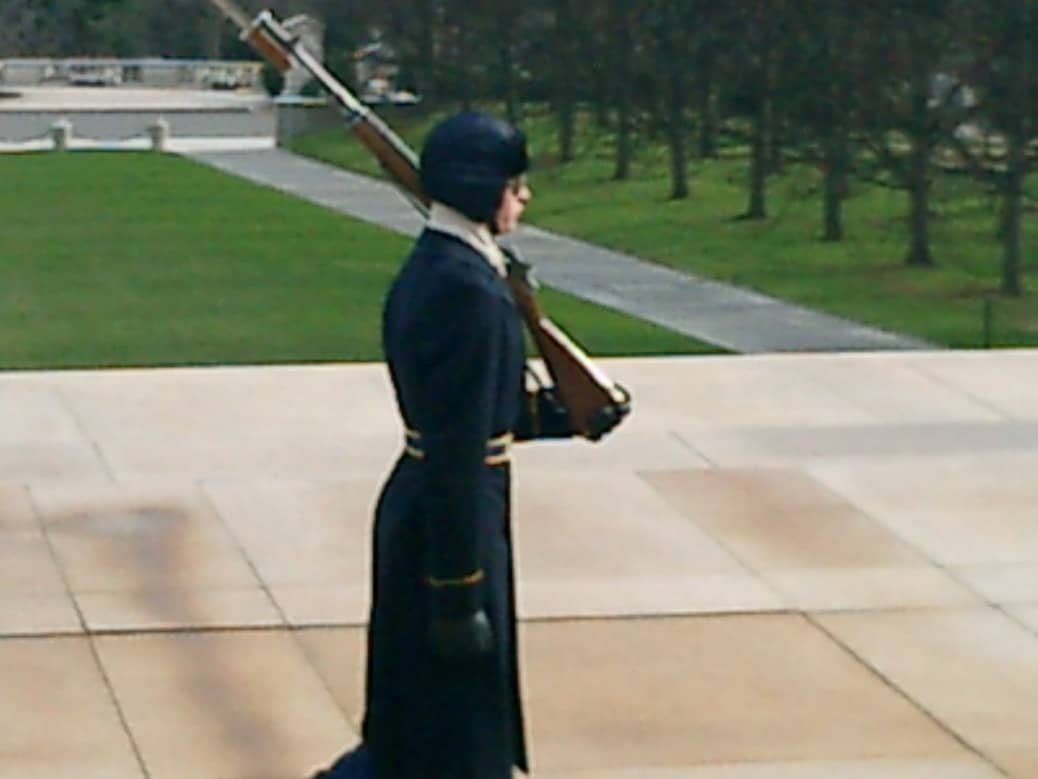 That time of year is approaching again.  Far too often, we go about our daily lives –not giving a thought to how we are able to do so as freely as we do.  But a few times each year we are prompted to stop and reflect on the sacrifices made by others that has given us the freedom to follow our dreams.  Over the years, millions of men and women (and those in between) have voluntarily fought to preserve those freedoms. Thousands-even millions-have made the ultimate sacrifice-giving their lives in service to their fellow countrymen.  They are rich and poor; black and white; and all colors of the rainbow, secular and religious; gay, straight and trans. What they have in common is their willingness to fight and if necessary lay down their lives so that others may be free.  In the USA, we approach that solemn day to be celebrated on the last Monday of May.

For some of us, there are personal losses of family members and loved ones. I was fortunate that my own dad made it home safely from Vietnam, though he did eventually die 35 years later, (partially due to exposure to defoliants during the war.) For others, they remain nameless but should be no less honored in death.  At Arlington National Cemetery in Virginia just outside Washington, DC, there is a monument dedicated to US soldiers who died in our wars without being identified. While it has no official name, it has mostly been called “The Tomb of the Unknown Soldier.”  Interred within the tomb are the remains of a soldier from WW1, WW2, and Korea. Each had been awarded the Congressional Medal of Honor-the nation’s highest award for bravery. (Advances in medicine have made it possible to identify remains from our more recent wars so for those actions we honor those Missing In Action but never recovered. The simple inscription reads:

KNOWN BUT TO GOD

A civilian guard was first posted at the Tomb on November 17, 1925, to prevent, among other things, families from picnicking on the flat marble slab with views of the city. A military guard was first posted on March 25, 1926. The first 24-hour guard was posted on midnight, July 2, 1937. The Tomb of the Unknowns has been guarded continuously, 24 hours a day, 7 days a week since that time.

Inclement weather, terrorist attacks, et cetera, do not cause the watch to cease. The tomb is guarded by members of the Old Guard who wear no rank insignia so as not to out-rank the unknowns they guard. The public is allowed to watch-in reverent silence- as the guard is changed during times when the cemetery is open to visit.  If you ever have the opportunity to visit Arlington and witness this, I highly recommend it as it is incredibly moving, as is the entire 639 acre cemetery with its 400,000 graves.

Mark Steyn published a simple six line poem that his daughter wrote that states it as elegantly yet simply as possible.

The stars and stripes, red, white, and blue
Wave above our heroes true
It makes us cry, it makes us weep
But in our hearts we will keep
The sacrifice our soldiers gave, they shall not die in vain
For they have given us the freedom they have fought to gain.

That’s as pure a thought to ponder as any famous poet has ever written.

I wish a heartfelt and sincere thank you to all who bore the sacrifice of their loved ones that we may be free to be who we are.

PS – there is a column written sixteen years ago by Steyn that contains a heart wrenching story within-here is an excerpt from it ( http://kennethandersonlawofwar.blogspot.com/2005/05/memorial-day-with-mark-steyn.html )

“Memorial Day in my corner of New Hampshire is always the same. A clutch of veterans from the Second World War to the Gulf march round the common, followed by the town band, and the scouts, and the fifth- graders. The band plays “Anchors Aweigh,” “My Country, ‘Tis of Thee,” “God Bless America” and, in an alarming nod to modernity, Ray Stevens’ “Everything Is Beautiful (In Its Own Way)” (Billboard No. 1, May 1970). One of the town’s selectmen gives a short speech, so do a couple of representatives from state organizations, and then the fifth-graders recite the Gettsyburg Address and the Great War’s great poetry. There’s a brief prayer and a three-gun salute, exciting the dogs and babies. Wreaths are laid. And then the crowd wends slowly up the hill to the Legion hut for ice cream, and a few veterans wonder, as they always do, if anybody understands what they did, and why they did it.

Before the First World War, it was called Decoration Day — a day for going to the cemetery and “strewing with flowers or otherwise decorating the graves of comrades who died in defense of their country during the late rebellion.” Some decorated the resting places of fallen family members; others adopted for a day the graves of those who died too young to leave any descendants.

I wish we still did that. Lincoln’s “mystic chords of memory” are difficult to hear in the din of the modern world, and one of the best ways to do it is to stand before an old headstone, read the name, and wonder at the young life compressed into those brute dates: 1840-1862. 1843-1864.

In my local cemetery, there’s a monument over three graves, forebears of my hardworking assistant, though I didn’t know that the time I first came across them. Turner Grant, his cousin John Gilbert and his sister’s fiancé Charles Lovejoy had been friends since boyhood and all three enlisted on the same day. Charles died on March 5, 1863, Turner on March 6, and John on March 11. Nothing splendid or heroic. They were tentmates in Virginia, and there was an outbreak of measles in the camp.

For some reason, there was a bureaucratic mix-up and the army neglected to inform the families. Then, on their final journey home, the bodies were taken off the train at the wrong town. It was a Saturday afternoon, and the stationmaster didn’t want the caskets sitting there all weekend. So, a man who knew where the Grants lived offered to take them up to the next town and drop them off on Sunday morning. When he arrived, the family was at church, so he unloaded the coffins from his buggy and left without a word or a note to anyone. Imagine coming home from Sunday worship and finding three caskets waiting on the porch. Imagine being young Caroline Grant, and those caskets contain the bodies of your brother, your cousin and the man to whom you’re betrothed.

That’s a hell of a story behind the bald dates on three tombstones.

If you can, take time to find one of our few remaining veterans from WW2 and let them know that, YES, we do remember and honor their service!

Memorial day is a mixed emotions day for me. For many it seems, it is just the beginning of weekend barbecues and going to the beach and summer coming. I had a nice family gathering yesterday at my house. I loved cooking for my children and grandchildren and family. But Memorial day is also a sad day for me. 5 of my friends and I went to Vietnam in 1967/68. 3 of us came home. I thought yesterday as I cooked hotdogs and hamburgers for my beautiful family about the 3 friends who didn’t make it home. I also watched… Read more »

Thank you for sharing that Terri and thank you and all the veterans who served that we might retain our freedom!
Cyn

what a great article, i was there and watched it all and it made me cry. for the ones we lost is a sad day on Memorial Day, but we must be happy in a way where we can celebrate it.