My journey to Kriti 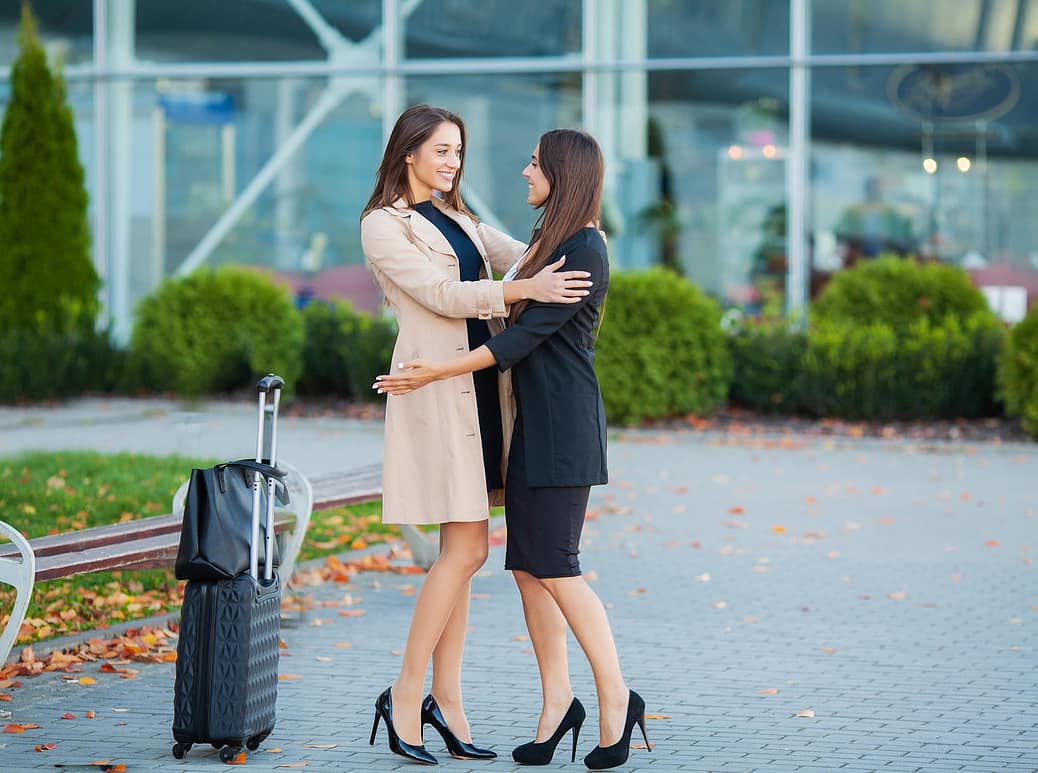 As a kid, I was always fascinated about what women wore, including dresses and makeup. I was born in an Indian family that settled in Australia long ago. I have always been a straight guy until a moment changed everything.

It was 3 years ago when I was at home with my then girlfriend. She was folding clothes and I was not letting her do it properly. She threw a bra at me and I just put it on my shoulders like I was going to wear it. The visual of a bra on my chest aroused her and I felt something happening inside me too. We had a great time with me wearing the bra for the evening.

We continued the discussion, and I asked her how I would be maintaining myself if I were a girl. She said, going by the way I speak with her and advise her; I would surely have longer hair and mostly keep it straight. I’d be wearing a lot of makeup and would work on my fitness. I thought she was right. We stopped our discussion there, but that small talk stayed in my mind and I considered the idea that I should try that look.

One day, I have decided to give it a go. She went for a business meeting and would be flying back in the evening. I needed to do some shopping but didn’t want to spend a lot of money. I went to a store and bought a bra, corset, man panty, hips, thigh shaper, and opaque tights to hide the hair on my legs. I then went to Star Wigs where I told the lady that I need to buy a wig for a costume party. She advised that I should try a few and then decide on the right one.

I didn’t know much about wigs and she was very helpful. I settled for a $100 long black hair wig with side swept bangs. For the makeup I really wanted to look natural. I went to a beauty salon in and got my eyebrows threaded and she also threaded some facial hair off me. I picked a long-sleeve knee-length floral-flowing dress and 2-inch heels. I decided to get a makeover at the salon and while doing my makeup, she also gave me tips on how to sit and how to do some touchups. Once my makeup was done, I changed in the parlour, and she helped fix my hair. I only planned to get all these done but didn’t think about leaving the place as a girl. This was my first time, and I must admit that I was really scared.

I put on glasses to partly cover my face and started walking slowly around. I was worried I might draw attention, but no one really stared at me or thought anything different about me. I was a bit tall for a normal girl, but nobody raised any eyebrows. The highlight was buying earrings; the lady addressed me as mam. When I started talking, she understood that I was a guy, but she didn’t mind. She told me that she gets a lot of customers dressed up as women and said that I looked more natural than any of them.

I grew much more confident as I walked around. I even had lunch at a local café and was very convincing with my manners. I was at the airport and I told my girlfriend that I would be picking her up. She and her colleague were at the baggage counter collecting their bags. She was trying to find me. I told her to not panic and say hi to the lady standing three feet from her. When she looked carefully, she realised at once that it was me. She was so surprised and elated that she hugged me. She introduced me to her male colleague as Kriti, her bestie. I did not speak much as I was worried about giving away my secret. We got a cab and were absolutely in joy. My girlfriend couldn’t believe how pretty I looked. Even the cab driver addressed us as ladies.

After spending the evening as girls, I changed to my normal attire for bed. The next morning, as we were having coffee, she told me how happy she was seeing Kriti and suggested that we do it again. We continued doing this whenever we had a chance. Slowly, my wardrobe started growing. I started buying my own makeup. I have collected a few different wigs, shoes, and inner wear. Slowly, shopping turned into us buying girly stuff. My male wardrobe started shrinking and I started to dress up whenever I was outside work. From removing body hair using creams, I have reached a stage where I started getting regular waxing to my upper body and got laser done to my arm pits and back. Only my arms and legs have some hair now.

My daily ritual has now become – work during the day and change to a girl once home. We started going out as girls very often that some restaurants think we are just two girls. My girlfriend has started calling me Kriti when dressed as a male. It all happened so fast that we both didn’t realise where we were going with this. Our sex life was fantastic, but I started focusing so much on my female self that I started to lose weight. In 9 months, I have lost 10 kilos and was weighing 68 kilos.

It was my birthday and we decided to go to Adelaide for a vacation. She wanted to make this birthday extra special for me and surprised me with a Swarovski necklace and earrings and a packed box. She told me to go inside, put it on and come out and we will go out for dinner. To my surprise, the box contained Silicone breast plates and shaper pants with a fake vagina. I have always wanted to buy them, but they were pricey, so I never did. I wore a silver coloured figure hugging dress with 4-inch stilettos. The breasts and my lower body looked so natural that for the first time in my life, I felt completely like a girl and not someone who dressed up as a girl.

With a long black straight hair wig and with that figure, I was looking and feeling like a model. For the first time, I started observing other guys to see if they were checking me out. And subconsciously, I was making certain movements to make guys notice me; like swinging hips more, playing with my hair, etc. I was happy enjoying the moment. We started talking about other guys, giving them rating. We even started discussing the right kind of guy for us. That was when it hit me that I have now become a girl. Even worse, I thought I was gay. For the first time, I was not interested in having sex with my girlfriend. I wanted to experience more, but something did not feel right, and I went into a state of denial.

View all articles by Kriti Sharma
The following two tabs change content below.

To my usual friends, I am a young man leading a very normal straight life. But to my fiancee and a selected few, I am a pretty girl

Thank you for sharing. Well written and very insightful