First time dressed with my wife 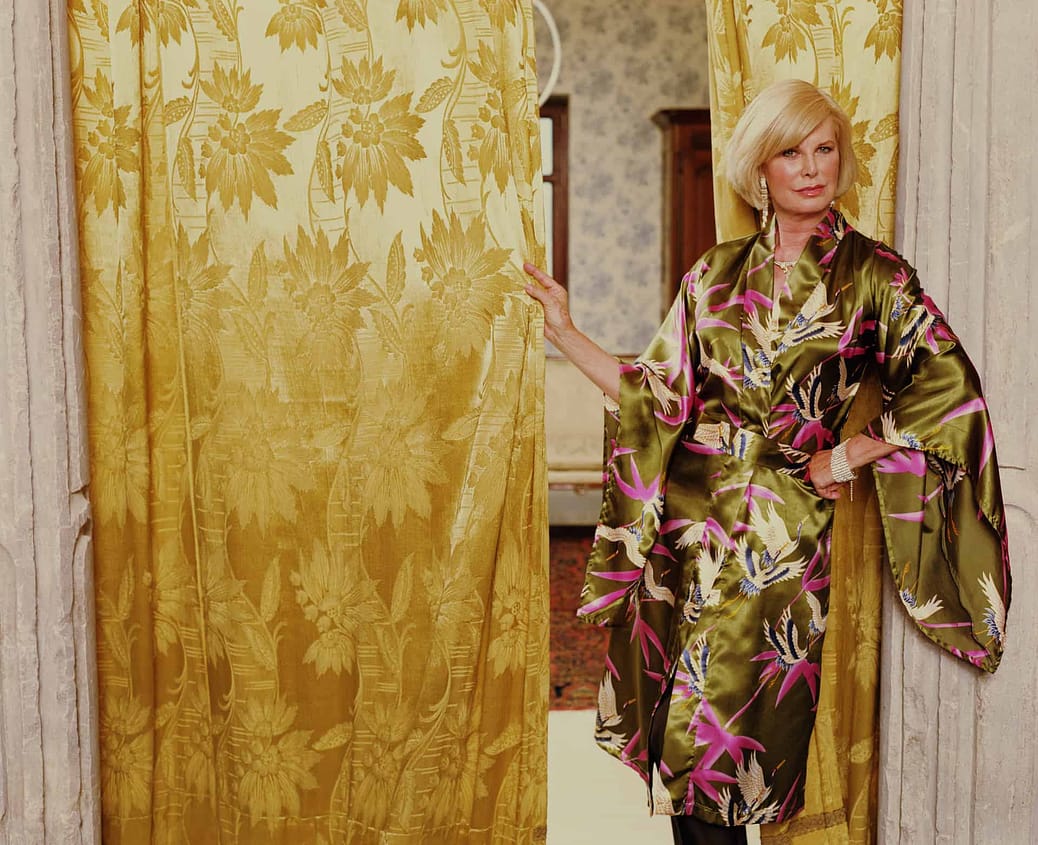 I’ve been sooo frustrated these last few weeks, unable to dress because I never have the house to myself during lockdown. My wife knows I dress, but has always said she wants nothing to do with it. She could see I was unhappy, and when she asked me why I plucked up the courage and told her, it was because I couldn’t dress. She amazed me by agreeing to let me dress on a Saturday night. She also would agree to see me dressed!! I couldn’t believe it.

Saturday couldn’t come quick enough! When Saturday finally came (after what seemed to be forever), around 10 pm I said to my wife that I was going get ready and asked if she was still OK with me dressing up. It hadn’t been mentioned since her initial agreement. She said yes, it was fine, and she’d be up in a bit.

I’d already taken my hold-all of female clothes upstairs earlier in the day. I took a quick shower and put on my matching bra and panties set, the tan holdup stockings, the beige high heels, wig, and the satin slip.

Needless to say, I was getting excited as I sat on the bed waiting for her to join me. I heard her switching off lights downstairs and then coming upstairs to use the family bathroom. The anticipation continued to build as I heard water running as she freshened up. She knocked on the bedroom door and asked if I was ready and should she come in.

I can tell you I was VERY excited. My wife had never seen me dressed before, and I had no idea how she would react. I stood at the foot of the bed and told her to come in. I suppose it was always going to be shock for her to see her husband dressed in stockings and heels and satin petticoat, even if she was expecting it… She opened the door and did a double take, even giggling a bit, though I believe that it was out of nervousness!

She entered, wrapped only in a towel, and had a good look at me from all sides, lifted the petticoat, presumably to see if I was wearing tights or stockings, and actually commented that I looked really good!! She was especially complimentary about my legs, which I suppose were flattered by the stockings.

We started caressing and kissing and she laughed again, saying it felt so weird to feel a bra on me but by then she was getting pretty turned on herself. Once we’d had a good snog, I slipped off the petticoat and we lay on the bed together, with me in absolute heaven. We had wonderful sex and I felt great… until afterwards… I felt just a little bit silly, lying there in a wig and women’s underwear. My wife headed to the bathroom to clean up so stashed all of my female clothing.

When she came back, there was no sign of Jemma, just her familiar husband again. I asked her how she felt about the whole thing. She was very honest, saying that she could see that it was huge turn on for me, but that she didn’t get much out of it (apart from some good sex). She said what she’s said before, that she doesn’t understand what it is I see in crossdressing, why it’s such a thrill for me.

I asked if we could maybe do it again sometime but she wouldn’t say yes. She just said, I don’t know, maybe one day. It wasn’t no…

View all articles by Jemma Jones
The following two tabs change content below.

Wonderful that you got to share with her..i am so lucky..my wife encouraged me frome the start now she even likes to do my makeup…she has picked out outfits and is always looking when we shop finding outfits telling me how nice I would look in them..she has taken.me to parties and out and about dressed..and wonders why I don’t more often…thanks for sharing your story.
Kay.

wow… you are living my dream, Kay! x

Ty I am very lucky..but do to.many places being closed it is very hard to get out.

Wow. You are so fortunate to have an accepting partner. I wish my partners could have been even a little accepting when I was married but no such luck. Cant help but envy you.

That IS pretty amazing. Why do you suppose that is? is it her openmindedness?

Thanks for sharing! I can’t relate,since my wife of 35 yrs, 1st saw me dressed in our psychcologist’s office…crying, not pleased!
That sounded like every CDs fantasy.
My wife and I have gone out together many times, and with others.She checks me out before I leave the house to go out with girlfriends.
Love to chat about CDing…check out my gallery.
Dr.T.J.

Goodness… not the best start! Glad she is now so accepting. x

Lovely story Jemma. I hope that you get another chance soon. Maybe a little more relaxed next time.
You look great in your makeover pic.
Thanks for sharing,
Julie
xoxo

Good n your wife for understanding the frustration life and circumstances had forced on you and being willing to step out of her comfort zone so you could ease that frustration. Give her time and hopefully it will be something you can at least occasionally share.
Cyn

I certainly hope so, Cyn x

I loved your sharing story. I do hope your wife will come around to fully accepting and sharing with you. Many of us in the “closeted” category will never have the wonderful joys, feelings and sensations that a wife’s / SO’s understanding and participation must bring. For me (Berta) that will never happen, sadly, as she wants no part of my femme driving needs and passion for satin. 🙁

Last edited 2 years ago by Berta
0

I loved your story. My wife and I had our best sex when I was dressed. At one time she was very supportive… got me makeup, nighties,, etc. I had my favorite long red satin nightie that I had bought for her .. but secretly wanted it for myself.. my wish came true as I sort of stole it from her. I was a lucky girl.

Indeed you were! xx

Laura Jane, as Jemma shared, You definitely are one lucky “Gurl”! I am so envious of fellow “sisters” who are able to fully explore and enjoy their femininity with their spouse or SO!

Having a non supportive wife I would dress and be completely ignored. I reconnected with my HS sweetheart and on our first time together managed to have sex. She noticed right off I wore panties, and we had quite the conversation about my desires. Her interest only increased when I first stayed overnight and brought Laurie’s night gown, matching robe a bra and breast forms. Her acceptance was instant and she wanted more information about why and what did I get out of it. We’ve been back together, married and Laur can be herself anytime. My only limit is no… Read more »

I hear ya, Jemma. Despite the fact that we’ve enjoyed some of the best sex ever when I performed as myself (Dawn), my wife has gotten to the point where she won’t allow it, anymore. And I don’t know if this happens to you, but just before climax, the need to be a woman is actually as strong as ever, but right after climax, I become repulsed with the idea– but just for a minute. Weird, huh?

Exactly how i feel! xx

It sounds like you are very respectful of her wishes, and she sounds respectful of yours. That is nice. I hope all works out wonderfully for you both. I admire the connection between you.

here goes, I am the S.O of a crossdresser, and not only have I said that I preferred not to see him dressed At the time I believed that was something I couldn’t handle. To late I now think it might have been exciting. Not in a sexual way but in a truly heartwarming way. I might have gotten to see the smile I love so much, be bigger because he would have known that he could be him. As far as being intimate , I take my hat off to anybody who is able to, Even now, I am… Read more »