Going Out Crossdressed For The First Time 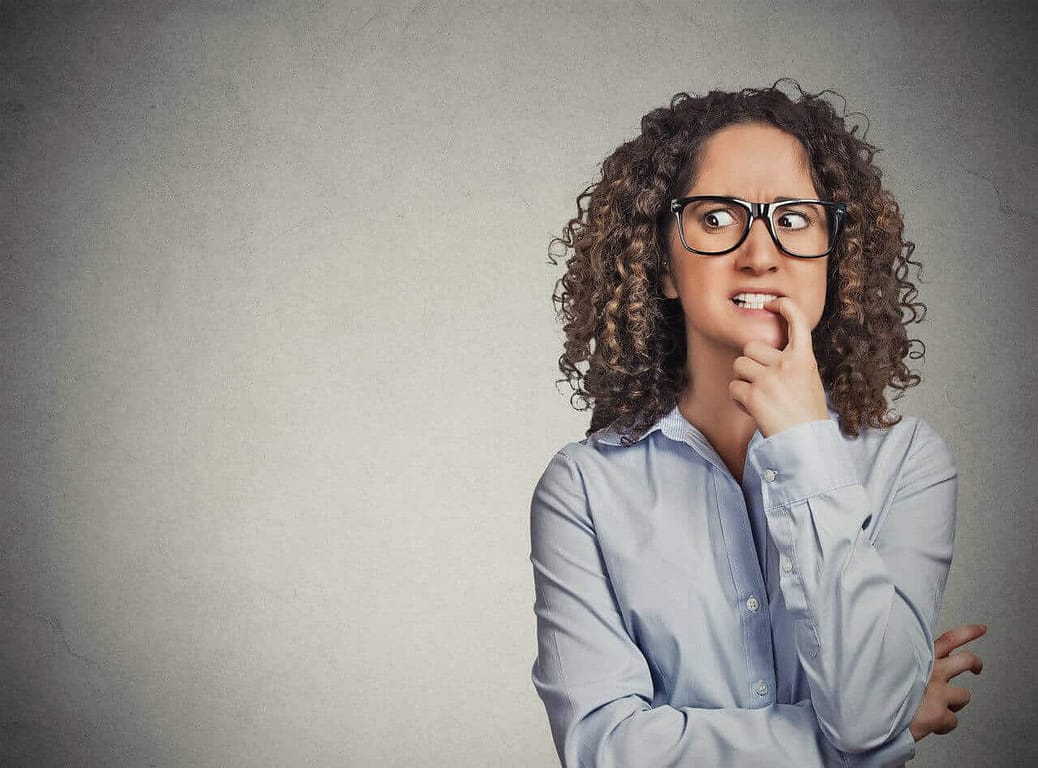 I’ll never forget my first time going out crossdressed, even though it’s almost eight years ago now. I had been dressing at home for many, many years and underdressing as often as I could, but I had never been out ‘en-femme’ before. A few weeks earlier I had joined a local crossdressing group and  had finally plucked up the courage to attend a Tri-Ess meeting.

In my infinite wisdom I thought it would be a good idea to go out crossdressed for the first time. I was conservative in my femininity – I wore a blue blouse over some slightly feminine jeans with a bra for my breastforms and just a dash of makeup. With trepidation I exited my apartment, eager to quickly make the trip down two flights of stairs to my car without being seen. Then as I step foot into the parking lot I’m confronted by

Cops, everywhere – and they’re after crossdressers!

And I’m dressed. They’ll notice my boobs and my feminine blouse. Oh God! Now I’ve gone and done it I knew I shouldn’t have dared to venture out crossdressed. I almost died of embarrassment right there. I knew I was going to get into trouble, or at least a stern rebuke.

As it turns out, the police officer wasn’t outside my apartment waiting for crossdressers and he didn’t pay me much mind. I got into my car without any problems, and was off to my first Tri-Ess meeting.

Over exaggerated fear of what will likely never happen. That’s what I experienced the first time I went out crossdressed, and I have a hunch that I’m not alone. Our worst fears rarely come to pass yet we spend so long dwelling on them. It’s only when we’re out in the moment that the fear can be replaced with the joy of expressing one’s feminine self.

Going Out Crossdressed For the First Time

A few weeks ago I was blessed to take my good friend Vicki on her first crossdressing expedition into the cisgender world. She had visited the Emerald City (a local transgender club in Seattle) before, but leaving the safety of an understanding transgender group was new for her. We started out the afternoon with lunch at Chinese restaurant that we had all to ourselves, and despite some interesting smiles from our hosts it was a great way to ease into crossdressing in public.

Vicki truly showed mastery of her nerves when she suggested a quick trip to the mall together. Dining in a deserted restaurant is one thing, walking through a crowded mall is quite another. It was wonderful to see the sense of joy and accomplishment in her face as she took a proud step forward into the world as her feminine persona.

What was you first time going out crossdressed like? Was it nerve wracking, exciting, joyous, liberating or something else entirely? I’d love to hear, comment and let me know.

Yup I loved Tri-ess Jane Ellen and Mary Frances. No idea if that broke up or what happened. I had many articles in the Mirror.I have been out dressed a lot when I lived in the big F yup Florida. I was always honest about who I was and am. hey, it takes a lotta balls to go out in public dressed as a woman. I remember Dee saying that, she ran a chapter in Bradenton. she was soo cool! I was the treasurer, don’t pay up,u could have an accident! always playing with being eyetalyen or Italian yup lotta… Read more »

My experience of being out dressed en femme. I went to visit a friend who lives about 75 miles away a couple of years ago. I don’t get to see him very often and my wife was working so it was a journey on my own. That got me thinking that I could take some extra clothes with me and change on my way back home as it would be dark. So after having a nice day and exploring some of the area where he lives and taking his dog for a walk in the forest, I took him out… Read more »

So I have been out twice dressed up but both times was on new years eve so i dont really count it because there is sooooo many people out and drunk and was late at night i basically walked to the beach to watch the midnight fireworks then walked home, but on saturday 2 days ago 17th july 2021 i was sick of dressing up in my apartment all the time and was like ‘I’M DOING THIS”!!! my main fear is just getting caught by my neighbours waiting for the lift but COVID is great for that, i put my… Read more »

I find wearing leggings very comfortable with a simple plain t shirt and tennishoes.. yeah I’ve gotten a few looks and states as a male wearing womens leggings, but I love it.. I’ve also have had the door opened for me bc a man thought I was female in my leggings…. it was funny to me , but I did say thank you.. Not to go to far off topic , but I have tried on a pair of feminine lace stockings and I loved it and I want several more pairs….. Finding heels for my big feet isn’t easy… Read more »

The first time I went out enfemme in public was fuelled by a desperate urge. I had been crossdressing at home while alone and with all the curtains drawn. We had a full length mirror which I used to admire and make adjustments to my outift. Even then I much preferred skirt outfits and, in fact, I only recall wearing a dress once. This was during the late ‘Nineties and I had gone so far as to phone an understanding cousin in England and tell her. Her reply was that, from the e-mails I had been sending and blatantly asking… Read more »

Reading Vanessa’s comment on her first time enfemme, I have bought a few pairs of femme jeans, and blouses, shirts, and wear them to work. I am a volunteer driver, taking people to epically appointments. I can wear the clothes, and mingle at the same time. A bit nervous yes, but the good hearted people just smile and walk on .

heya
Vanessa, all I can say is wow and so courageous to you, reading your letter
and like me I started as a younger
adult at home and never tried going
out for fear then I stopped for a long
long very long time until recently I have been back again crossdressing
but still haven’t gone out in public yet
so that will be a really big challenge for
me so thank so much for sharing with
me and I continue to cheer you on
now more since you transition,
love ya ❣️ kisses
Katyk

I was 9 when I started easier when you are that young. I would go and be with the girls and they let me have something to wear dad didn’t know till later when he saw me in it. But I kept wearing dresses and gowns, loved them both. I have been full time since Then and would check out the boys. I am going transgender looking forward to my final surgery

Hi Vanessa Well,what a truly inspiring story and all of that and you thought you were going to get nicked by CDPD!!!!! My first and ONLY time out en femme was last year in September and it was nothing short of a disaster! After building myself up for months the final OUTING was a bad experience! First of all,i was taken to a local Pub for food whereas i should’ve really gone to a Trans friendly venue! The Food was okay and the bier but the main problem i had was with a rather homophobic Couple there in! The abuse… Read more »

Thank you so much for sharing your experience. It’s now been 6 years since my first public release enfemme, an experience I had with my bff and ex-classmate Greta. Apart from an initial thrill of fear to leave the hotel room disguised as the real me: 5 cm heels, nude pantyhose, double thongs, little black dress, black sleeve jacket, blonde wig and makeup. Or with jeans ripped on the thighs and the blouse tied at the waist or the red and orange dress all transparencies I remember those days as the best, most beautiful and happiest part of my existence.… Read more »