It’s All About Me!

Home / Articles / Advice and Encouragement / It’s All About Me! 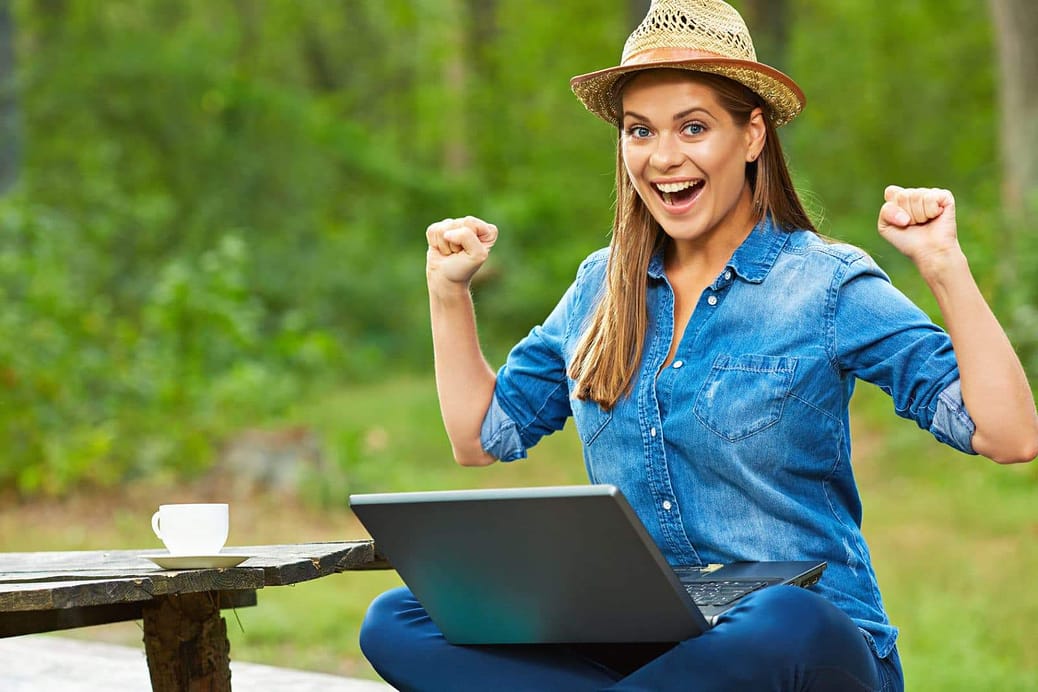 OK-I KNOW that sounds like an egotistical title for an article, and I suppose to some extent it is! I was struck by two recent articles I read on CDH –one by April and one by Vicki T. Each briefly told the story of their own transgender experiences and their reactions to the way people in their lives- both family and strangers-treated them when they found out or were told about the gender issues. As I thought about it, I knew that I too had experienced similar fears of how people would react to my crossdressing and the real possibility that transitioning MAY be a part of my future path.

Many of our members (ones far wiser than I) have told me that portraying confidence and acting like you belong where you are is 90% of being accepted as the person you are trying to project. In the times Cyn has ventured out I have found that to be true. But I think there is a pre-requisite step, that many forget to take, that hinders their ability to push beyond the fear of other’s reactions. That prerequisite is that before we can expect others to like and accept us for who we truly are, we have to like and accept OURSELVES for who we are. After all, if I don’t like myself and accept that I am a human being who has intrinsic worth and the right to show the world who I am, then how can I possibly expect OTHERS to see me that way? If I am too timid and afraid to be on the outside who I have always felt I was on the inside, then I am destined to a life of loneliness and sadness-wondering what might have been.
So my advice-which I try to follow in my own life, though I occasionally lapse myself-is to look yourself in the eyes and acknowledge that like EVERY human being, you are a person of great worth and great promise, and you deserve the chance to find happiness and joy in the world. Be willing to face the fears of discovery for doesn’t the world deserve to know the true you?

Below is a poem I wrote to accompany the above.

Am I worth it?

I’ve always felt a little “off” perhaps even from birth-
I wondered what my value was-how much my life was worth.
Grew up mainly in solitude as friends were fairly rare.
Convinced that I was odd and that I really didn’t care.

But seeing boys hang with their mates or girls their BFFs
Served only to remind me that my own life was a mess.
I focused on my schoolwork where I knew I could succeed
And found the “friends” I lacked in life inside the books I’d read.

But then my adolescent years began as hormones raged
And suddenly I felt like I was trapped inside a cage.
I didn’t fit in with anyone-my thoughts just swirled and swirled
And this was when my mind first thought I should have been a girl.

I’ve no idea why this occurred but how those feelings grew
Until I could no longer fight them-and somehow I knew
That life would get more difficult than it had been to date.
For those who break the gender norms, the world was full of hate.

Thus, fearful of discovery, I pushed Cyn deep inside
And then the signs of femininity I tried to hide.
And for awhile it worked as I got married and had kids
But then the urge returned and back into the clothes I slid.

My marriage ended suddenly the year my father died-
I went back to the closet and with shame I stepped inside.
The judge said I could not be fit because of what I wear,
And fearful that I’d lose my kids I fell into despair.

I managed to tamp down the need to dress-but not for long.
The female soul inside of me cried out her siren song.
I knew she would not quiet down until her thirst was slaked
And so I started up again with joy that was not faked.

But this time, there was more to it than I had felt before-
As Cyn began to bubble out from deep within my core.
I struggled with these feelings as I feared what others thought
And how could I survive the guilt the first time I was caught?

But time has ways to teach us of the folly of our ways
Reminding us that there’s a limit to how many days
We have to be ourselves. And what a shame t’would surely be
To not be true unto our soul-be that is he or she.

And so I slowly over time began to let Cyn show.
It came to feel so natural that I didn’t even know
How much I’d changed in outlook. Where before I felt despair
That anyone could want to love or like or even care,
I realized I liked who I‘d become and now I knew
That feeling ‘bout myself this way meant others now could too!
I’ll live my life the way I choose-and not cower or hide
For I am worth so much because of who I am inside!

Thanks to each of my many friends here who have helped me accept that I AM who I AM and that I LIKE that person.

Wow Cyn! You are just amazing with how well you can express your thoughts. Your article is great and I’m just sorry I took so long to get to it. But for me the poem you added was very emotional. Thank you. And thank you for being who you are. I’m glad you like yourself….I like you too!

Much love and hugs
Dot

Such a beautiful poem Cynthia! Hugs and kisses, Angela

Thanks so much Cyn! Your words strike the heart. Your courage…so happy that you discovered yourself. It’s sad that folks go through their whole life and never take that step. You are a blessing 🙂

Beautiful, Cyn! That’s only natural because you’re a beautiful lady!