Many Memories and a Couple of Complaints 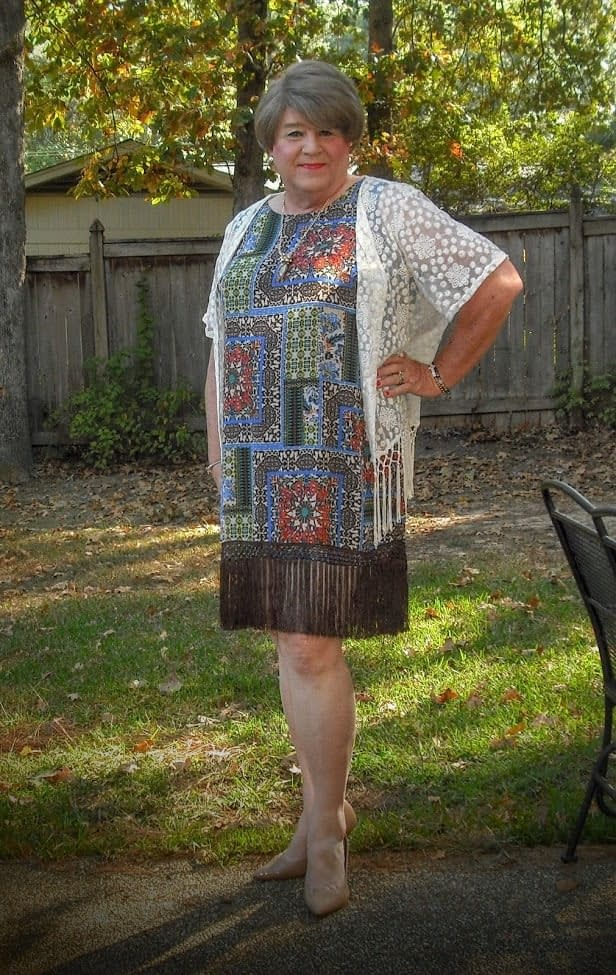 View all articles by Suzanne Jeffries
The following two tabs change content below.

I am a married 60 something cross dresser from the southeast US. I thought about dressing for many years and tried a thing or two like painting my nails or trying on some panties or a bra but never really got serious about it until sometime in my 40's. Since then I have put together a wardrobe, came out to my wife and life is good.

Nice story and nice picture, You look very natural. My ex and I loved shopping together. It was “girlfriend” time, just two gals enjoying each others company while shopping. There is no doubt that it brought us closer together and often, good for a few giggles when we got back home.

Thanks Sarah. I’m glad you enjoyed it.

Suzanne…thank you for the terrific story. It is very well written and you have great insight and are a gem for others to follow. Yes the word I is a beggar is it not? One tries to pass on experiences but it is so hard with “I” it is impossible not to come off looking like a braggert. Well done.
Please don’t stop your writing….I love it. Flows so well.
Kindest regards……

Thanks Veronica,
I had fun writing it. It brought back a lot of fond memories and feelings.
Huggs,
Suzanne

clip on or pierced earrings

Do you plan on getting a tattoo