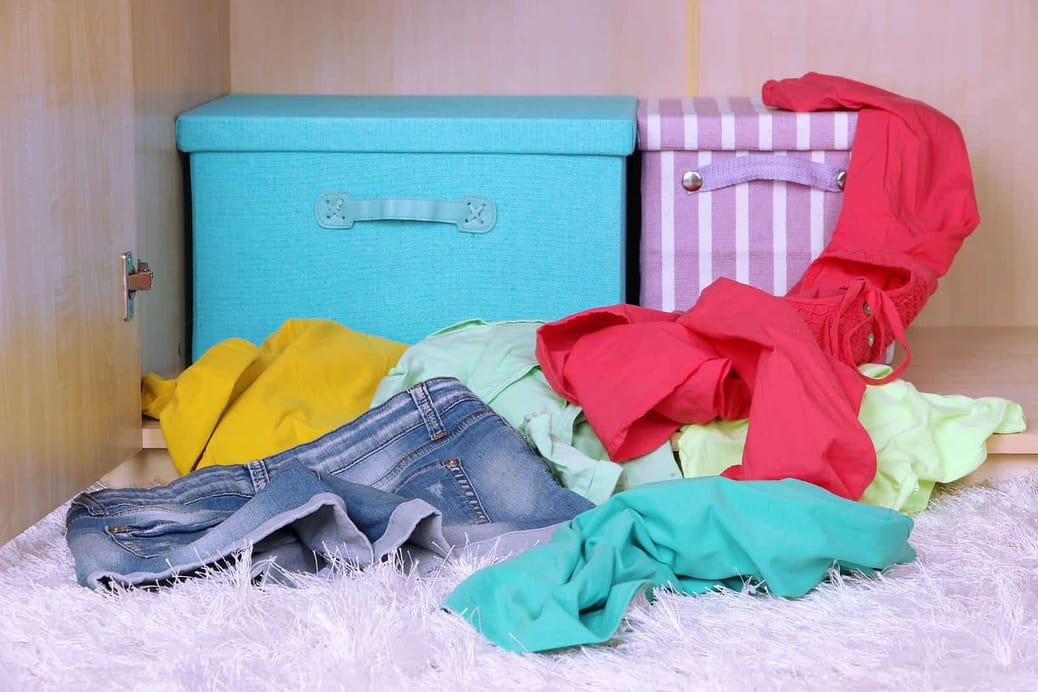 Read part 1 of Silence is Golden

Six or seven years of letting my emotions hang out, expressing my not so masculine nature, made it hard to curb. I cried a lot, much to the displeasure of my father. My brother took it upon himself, with my father’s tacit approval, to toughen me up. He was allowed to pick on me. Mind you, I don’t think that either of them intended to be cruel. I’m sure that both of them thought it was good for me. The crying lessened and I managed to keep from crying in public. The last time I remember crying was in the seventh grade when I was publicly humiliated by a teacher in class. The look on my friends face let me know that if I wanted to get along I had to go along.

It was some time before that that I began to explore that which was feminine about me. At age nine, we had moved for a second time since dad came back. It turned out that my bedroom had an extra large closet. Much bigger then I would ever need at that age. As a result, many boxes of things that probably should have been thrown out were stored in there. I was a latch key kid, that is I would have been had we locked our door. I didn’t need a key, but because of our age differences, all of my siblings were in high school or beyond while I was still in grade school. The high school was across town, requiring an hour or more bus ride on public transportation for them to get home. Add to that that they were all active in after school activities, that meant I had plenty of time to myself at home after school. During one of those days, I began to explore the boxes in my closet.

One of them contained a smattering my sister’s old clothes. A couple of swimsuits and one lone pair of panties with a torn seam. I don’t know what possessed me, but one of the swimsuits was my size and I just had to try it on. Without a second thought, I stripped and put it on. I immediately went to my sister’s room to see how I looked in her full-length mirror. My head didn’t agree with the body, so back to the box where I found a swim cap. With the swim cap on, I now looked complete. Some how, I felt complete.

If crying like a girl was unacceptable, then dressing like a girl was certainly unacceptable. Silence is golden. I would tell no one about this. The little girl in the mirror became my friend, my closest friend. After the swimsuit, I pinned up the seam in the panties and tried them on. They were so much better then the boy’s underwear that I had worn up until then. But I couldn’t wear them except for a few minutes at a time. Many days after school, I’d be home alone, wearing that swimsuit, feeling alive, more alive then I ever had before.

Then came the day when my father decided to go through all that old stuff in my closet to see what could be thrown out. He talked to me about the pinned up seam in the panties. Heart racing, I admitted that it was me that had pinned them. When asked why, I also admitted that I had tried them on. Well, my father, bless his heart, decided to let that pass without punishment, but the boxes disappeared. It was about this time my brother began to “toughen me up.”

Great Part II Patricia. I’m glad that your father decided to let the incident with the panties go. Still, I’m not sure I like the sound of you being toughened up by your brother.

More importantly, I am glad that you are here with us now and have the support of a wonderful woman.

My brother wasn’t cruel about it, but he did goad me quite a bit to see if I’d stand up for myself and strike back. The part I didn’t include in Silence is golden is what made him stop. Two incidences came close on the heels of each other. One he and been teasing me about something and it ended with me crouched on the floor and him, partially draped over me tapping the back of my head with his fingertips. Annoying to say the least. When I’d had enough, I reached up, grabbed his collar with one hand and… Read more »

All part of being brothers…..it is a kind of male bonding and giving fighting experience to each other. Secretly, I think it was all funded by various governments to teach us to be ready for military “games”As a medic in Nam…..I was more savage with the enemy than the rest of the troop….go figure.

thank you also Patricia. this is the part the my tears welled up.
“The little girl in the mirror became my friend, my closest friend.”
I was also just thinking about the little girl that I saw in the mirror all those years ago.
lovely story , thank you!

that is great some women will understand the need or want or desire to dress up as a female. its showing our fem side, stress release, depression release med with out the prescription, the cost well buying all female things is a high cost but well worth it. good for you and your wife to understand you and let you dress up and mostly stay dress up, i do the same male cloths over my fem cloths, yes i agree good thinking. i am male out side with male clothing but female with female cloths under male cloths. wish my… Read more »

hahaha I would only change one word in this whole story Patricia, the one your Father said to your brother; “coward”. The courage, the patience, the devotion to being true to you, the determination and intestinal fortitude each of us faces is Anything but cowardly. I bow before you and the power within to draw that courage to the surface and stand tall,,,,in your heels 🙂 and Ours…The world needs more “leaders” and it has one in you dear soul, thank you.
Namaste’

Patrica……isn’t it amazing how similar we all are with more or less the same experiences? Maybe parents should stop stereo typing the kids and let them be what they want to be. I never wanted to be a clone or my father and was sooo glad when I left home to be on my own. Then a wife got introduced and back in the box my life went. Years later, enough was enough……….bought her a bus ticket home to her mother and I liberated myself once and for all.