When did you KNOW… 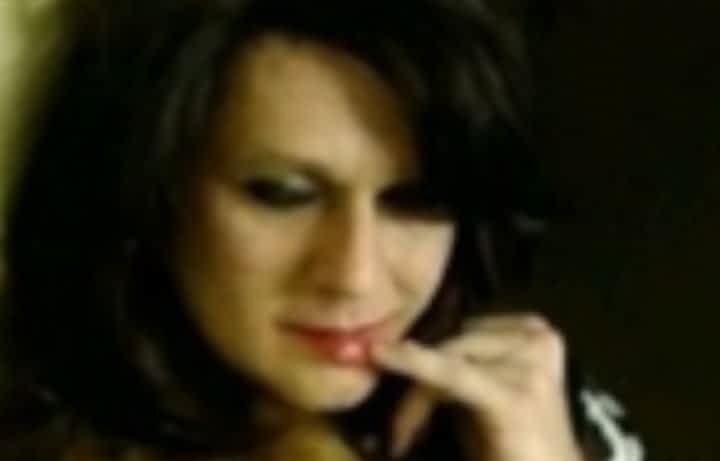 I’ve spent a lot of time on here today talking with people and reading stories, and I had the question asked of me: “When did I first know that I was like all of the other girls here”. I’ve thought about that a lot since, and it made me revisit my childhood and try to remember as far back as I possibly can. Even now, I still don’t know the exact answer to the question. And it’s partially because for me “knowing” was always much more than just my outward presentation. The feeling that I was born in the wrong body has just always been there and I’ve spent a lifetime trying to hide it because of my conservative upbringing.

The question also led me to thinking about other things. Like my sexuality. And when I first discovered I was attracted to both genders, and not just one or the other. Again, it goes back too far for me to come to a specific answer, but I can say this, I think others sensed it in me as early as my childhood, because I had both other boys (who were on the surface totally boy!) as well as girls who were attracted to me. And I explored things during my childhood, I have to admit, with both genders as well. Yet it was always kept a secret.

I understand that sexuality and gender are not necessarily linked, yet it makes me wonder now if, even though I thought I was good at disguising my feminine side and tendencies, did they still seep out and cause otherwise seemingly straight boys to feel attracted to me? I’m so confused by that. And it happened too often for it to be coincidence. I never intentionally presented myself as anything other than straight. I always had a girlfriend and never showed any outward interest in boys to my knowledge. But when they approached me, possibly the girl inside forced her way out for a bit because she was starved for the attention?

I just knew I was not born the right gender, but my family was very conservative and I was so ashamed of who I was. I tried as I got older to repress who I felt I was inside because it was easier to just do that and please everyone else than to bring my family shame. But even though I tried so hard, I could not resist indulging my need to dress and be “me” from time to time when I knew I could without the fear of being caught. I got married at 19 years old to a girl I barely really even knew to try to appear a man. And when she would be out and I knew I’d have the apartment to myself for several hours I would hit her closet and make up and move about our apartment as myself. I would dance and pose in the mirror and talk out loud just to hear my female voice and I was happy for a little while. But it was always short lived as I had to put my man suit back on and once again live a lie.

But I’ve become side tracked. Back to the original question… I am not sure when I “knew”. It has just always been. Let me ask you all the same question: Do any of you know when you realized you were really a girl inside or is it like with me and just kinda always been there?

View all articles by Rachel Leanne
The following two tabs change content below.

Hiii... I'm Rachel. I'm a 40 y.o fun, loving, cute but shy, passable gurl. I do not live as a female full time. I'm bi but married. Greatest supporter in the world and my best friend is my wife. She understands my feminine side and let's me be me. For the most part. Although sheseems to get jealious of Rachel taking up her Randy time.

Wonderful Article Rachel! You are truly blessed to have such an outstanding partner who understands Rachel! For me, it all started when one female person in my family asked me to fix her bra because she couldn’t reach it.. i must be 10 that time.. i dont want to reveal the relationship of that person bcos it may be inappropriate for someone to read.. thats when my attraction towards feminine clothing started.. i was thinking ( still do) how delicate and soft these clothes are.. i should try myself.. thats the beginning of Neha.. when did i know this properly… Read more »

What a lovely story of your own Neha! I enjoyed your reply so much! And I’m happy that you have met someone and are seeing where that will lead it is such a freeing experience when you don’t have to hide who you are from someone. Please keep in touch. Would love to hear more of your experiences as well

Life can be funny and yet very complex even when your young. When i first started CD i was about 10. At the time it was all about being sexual and i need not say more. I never really did know what had truly happened until i listen to a doctor explain things about excessive masturbation, sexual abuse. Until watching the program i always thought i was normal. I believe that is much of the reason that my wife, i divorced although we do have two very wonder adult children that are my life. A few years ago all those… Read more »

Rachel. Good write and read. I’ve loved and enjoyed women, but at this point in my life I prefer “releasing the woman I’m increasingly wanting to be”. It’s all still a journey figuring out the how, when, why, and who is the other half. No one likes to be alone. Not all the time. Scary thoughts of finding a mate.

Great post on a very thoughtful topic. I have examined my earliest moments & experiences as you did. Though my earliest dressing experience was at age 8, I definitely knew by the time I was 14 in 1960 that I so wished I could be a girl. For me, seeing beautiful women in Playboy & other magazines stirred my passions in a way far different than in most guys. I imagined myself as one of the girls featured…I wanted to be like her. Like you, I had girlfriends & always presented as straight. Still, I was drawn to some guys,… Read more »