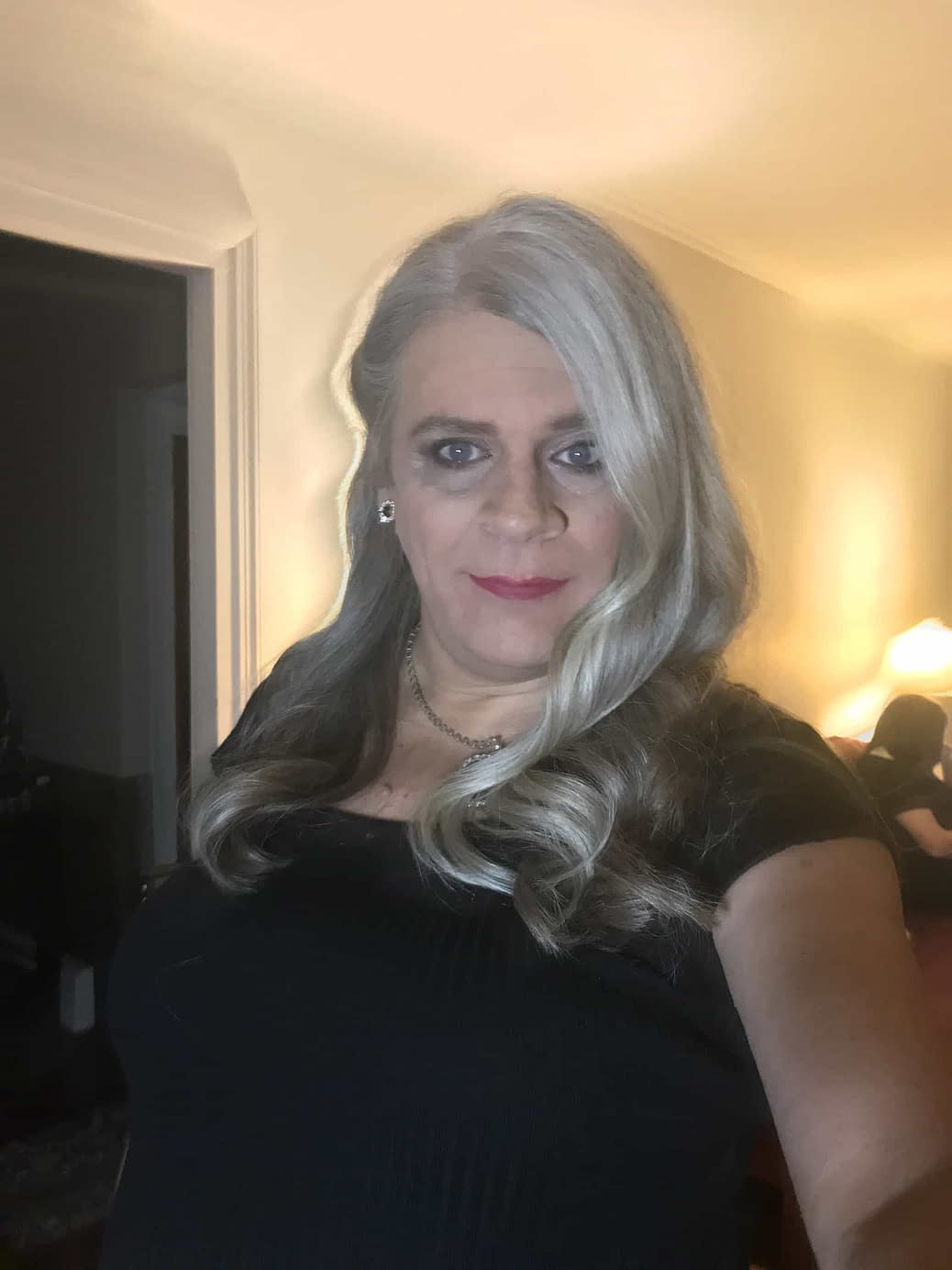 We all want the world to hurry up and advance far enough so it recognizes that each of us, regardless of how we present or express our “inner persona,” is worthy of respect and kindness. I think it needs to begin within our own circle of friends and acquaintances. I read something a while back, (and fortunately saved it as I couldn’t locate it again on the internet.)  It’s a story simply titled “Why.” I think its message is both heart-rending and thought-provoking; I present it here as a challenge to us all. I have a few more comments to share below it:

It was a rare chance to spend time with my niece and nephew at the park. The two ran ahead and met up with friends while I held back to observe. What I heard shocked me. What I saw frightened me. What I did will forever live in their memory.

The group of 14 year olds confronted a young lady. She was simply sitting on a bench reading but the group descended upon her. “Fag” “Sissy” “Queer” “Homo” were being flung around among the group.

She ignored them and continued reading but then one of the group grabbed her arms. Another grabbed her legs. A third grabbed her hair. She was screaming for help and people just stood around staring at her.

My own niece and nephew held back and were laughing at the poor girl. My own flesh and blood had done something I never believed was possible. They participated in an act of bullying and allowed this poor girl to be abused.

Looking at me they saw rage. I let out a loud and booming “JUST WHAT THE HELL ARE YOU DOING TO THAT POOR GIRL!” The group scattered while my niece and nephew stayed put. They were caught and they knew it. They tried to justify their actions but no words came out.

One motion of my hands to signal them to be quiet stopped those words.

The poor girl was still crying. I did what I could to try to calm her. She looked up at me and asked me “why?” I told her the truth “because you didn’t do anything to deserve what happened to you.” She thanked me for my help and tried to leave. I asked that she stay put for a few minutes. She reluctantly agreed but told me she needed to go.

I turned to my niece and nephew and offered them one simple word: “Why?” Neither could answer. I asked again “Why?” They tried to find the reasoning but couldn’t. I asked a third time with force “Why?” They couldn’t answer.

I took the opportunity to set things right. In a calm voice I asked “do you know who she is?” They nodded explaining who she was and why she was dressed as a girl.

I asked “and is it not correct that until last summer you were friends with her?” They said yes.

I asked “then why if you are friends did you allow her to be brutally berated and attacked?” They told how she was constantly teased by everyone and the students did this all the time.

I asked “why?” They admitted “because she is becoming a girl.”

I asked “why?” They mumbled that they didn’t know.

I asked “did you ask her?” They admitted they haven’t spoken with her since her change started.

I asked “why?” They admitted “anyone who does is teased mercilessly.”

I asked “why?” They admitted “because they don’t like her.”

I asked “why?” They admitted “because she is different.”

I turned the questioning around. I asked “did you like it when you were being teased because of your casts or your crutches?” They both answered “no.”

I asked them “so if you didn’t like getting teased then why did you do it?” They admitted “because we didn’t want to be different.”

I asked them “other than becoming a girl has she changed?” They both said no.

I asked them “If she hasn’t changed, has she done something to deserve being ignored? Is she annoying or verbally abusive or make crude jokes?” They both said no.

I asked them “so if she hasn’t changed who she is, she hasn’t done anything to be ignored, and only changed her outward appearance then why?” The both mumbled “I don’t know.”

I asked one last question “if you were in her shoes, would you want people who liked you, who were your friends, who got along with you to stand back and do nothing?” They said “no we would want them to help us.”

They both looked at her and saw what I meant. I told them “she deserves an apology. You were raised better than this. Popularity or not your friends are your friends regardless of how they look.”

I watched as the two offered apologies. She cried as they did so, looking at me with joy.

She got up and walked over to me and asked me simply “why?” I told her “why not?”

What a powerful lesson taught to these children; far better than simply not being rude or abusive himself. He stood up for her, and then he took the time to not only comfort the girl who was being bullied, but to teach two lessons—one to his niece and nephew about what friendship SHOULD mean and another to the girl being victimized. There ARE people who stand up for others; not just being complacent and not participating but purposely intervening to help someone in trouble.  Fortunately, I have a friend who DOES see that I am the SAME person regardless of what outer shell I inhabit.  I know because he has shown me by both his words and his actions—that though he doesn’t understand WHY I need to express the Cyn that had been hidden for so long, he knows that it hasn’t changed who I am at my core.

Here at Crossdresser Heaven, we have a home and friends who accept us just as we are, and for that I thank Vanessa, our site founder, for creating this amazing place where there is nothing but love and acceptance. While our lives all have peaks and valleys, we know we have each other here. Although we may or may not always have the support of those in our lives, we still are never alone.  I think the song below captures that sentiment well and the title is truer than ever “You’ll NEVER Walk Alone!”

When you walk through a storm

Hold your head up high

And don’t be afraid of the dark

At the end of a storm

And the sweet silver song of a lark

Walk on through the wind

Walk on through the rain

Though your dreams be tossed and blown

Walk on, walk on

With hope in your heart

Walk on, walk on

With hope in your heart

(*the above lyrics and story were reprinted to add poignancy to the introspective points contained within the article.)

Thank you for posting this Cyn. Beautiful example of the kind of thing we need more of. I hope I’ve that courage then the time comes.

A very meaningful story, and one that we can probably all relate to. So much to think about! Many decades ago, in the early 1960s, my petite mother, 5 ft tall, intervened in the bullying of what I believe was an intersexed child. She ran off the bullies and comforted the kid, then explained to my friend and I how what we saw was evil and how we must fight bullying and evil. My mother knew from the time I was toddler that I had an interest in female clothing. She allowed me to find my own way but always… Read more »

Thank you for this. My journey of ‘sticking’ my toes out in public have just begun. I am now dressing androgynous/fem. I know at some point I will be confronted like the girl in the story. I hope I can remember the words of the comforter when that happens.

Thanks for sharing this.

Wow Cyn ! Great article ! Sorta makes ya wonder who your REAL friends are and if they would stick up for you like that. THAT’s what TRUE friendship is about. Thanks for sharing.