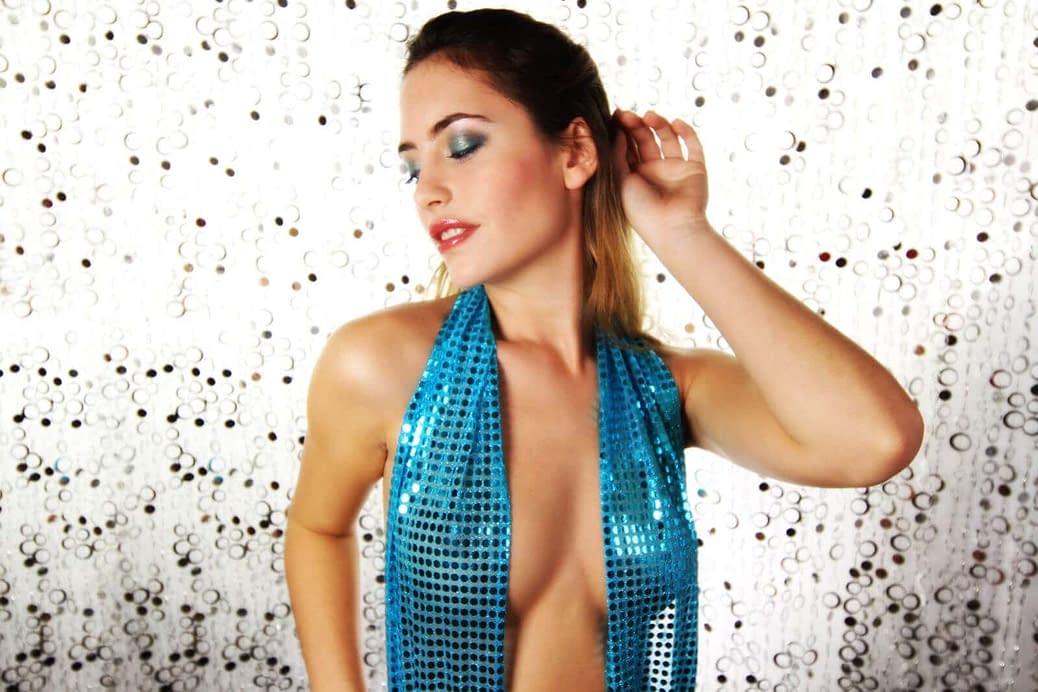 This week is a first for Crossdresser Heaven – an anonymous crossdressing success story, by someone who is just starting out on the journey. It’s wonderful to see her success coming so soon!

Join us, as we find out where her crossdressing started.

I am not sure how to pinpoint the beginning of this interest. I have snapshot memories here and there from early years—one time I tried walking in a babysitter’s shoes, another time I visited family friends and played dress up with their girls in a green ballet outfit. But these incidents were when I was really little.

In more recent times, I have been confused for a girl on occasion because of my short stature and blonde hair that, while only down to my shoulders, is styled rather femininely. So while I never tried to pass in any sense, it would always make me happy to be mistaken for a girl. I also kind of have a TG fetish, which means that I like stories or films where a guy gets turned into a girl.

Anyway, two months ago my school put on a dance called Crossover which was about, you guessed it, cross-dressing. I was really looking forward to it and trying to plan what I was going to wear while at the same time not trying to sound too interested to my friends. I ended up wearing this little red number with shoulder straps and a black bow that tied in the back and then tights and black heeled boots. The whole getup was ill-fitting and not very fashionable I suppose but again, this was all meant for fun.

I don’t recall my thoughts at the time but I realized that it was something I really enjoyed, more than just as a source of comedy for a random event, and I expressed interest in doing it again but less ridiculously so. My friends were supportive and I was glad. As much as it is about me and a personal choice, I really do not think I could do it if I didn’t have support. So since that party, I have cross dressed about 4 times. Then last week I participated in my school’s drag pageant. For me it was more about a chance to express myself than to entertain. I went as Millie Thompson, a 1920’s flapper, and I performed the Charleston. I went shopping with my ex girlfriend (thank god for her help or none of it would have been possible) and bought heels (size 11), makeup, and a dress, so finally I own my own stuff and don’t have to borrow everything from my female friends. It was embarrassing when I went to the dressing room with her and the saleswoman told us “Men have to wait outside, sorry” until my ex told her it was for me and I gave a wide grin and thumbs up. Apparently my friend overheard the store clerks were talking to themselves about how odd it was I was there,  so she  told me not bothering to clean up the other outfits.

I didn’t win the contest but didn’t expect to because my act was not outrageous enough. I was more concerned with being authentic—so much that I had my hair cut into a bob which probably wasn’t necessary. Not sure if drag is right for me, but it was still an interesting experience to have at least once. I am more interested in dressing up in a classy sense than being ridiculous and over the top like drag queens are.

So like I said, I am still very new to this. I am glad I live on a college campus so I rarely leave the grounds, which is nice because it allows me to have a safe environment to cross-dress. I don’t think I could ever work up the courage to go out in public—if I continue to do this, I have no idea when I’ll get an opportunity once college is over but best not to think about that now. I have been thinking about expanding my interest to do it more often, at least during the time I am going to classes—if not every day, at least more than rare weekends. But that seems far off. We shall see.

> interested in dressing up in a
> classy sense than being ridiculous

Welcome to Tranny Club 🙂 Thanks for sharing the story. Good luck in whatever you decide to do.

Just a note to let you know that I enjoyed your articles. I have been wearing feminine clothing since I was 11 years of age. I do go out on occasion. Like most I’ve purged my closets only to refill them. Currently I have eight dresses, 13 skirts, 3 skorts, and a variable assortment of under garments. I haven’t worn men’s undies for years and I loathed pants.

Thanks Bobbi, I appreciate your kind words!

I started around the age of 5 and didn’t actually start dressing up until I was in the military of all places.

I think being TG is a trait we are born with.As a child,girl clothes felt better and on it went from there.Looking back,I think I was attracted to many women more for their dressing style and look,rather than their personality.I am an out and about girl that is happy in the public eye.I enjoy being tested!

Bravo Rogina! Being out is a tremendous step to helping society accept the transgendered. Every time you go out you’re able to put a positive face on the transgender community!

I started “relaxing” ini my mom’s pink nylon panties when I was close to 14. My panty fetish grew over the next few years and after I married my wife discovered muy exciting habit and prompted me on to bras and slips and nylons and finally dresses. I never tried to pass, too much male. She loved my xcressing because at the age of 14 she caught her older stepbrother masturbating in her panties. For a moment she got really mad, then suddenly her anger turned to excitement. His answer to why he picked her panties and not his mom’s… Read more »

I want to correct one word in the second line. It was before I married, not after.

I started when I was 10/11 with my mum’s tights then bra, & then knickers, & it was if that was what I was meant too be wearing. When I could if I was on my own in the house. When I got older & married I thought the feeling would go away OH how wrong can you be, it came back stronger. How I IOVE wearing stockings, & suspenders. And Wear stockings, suspenders bra, & knickers, under my Male clothes. Everyday & I am much happier. But for my wife Tammy is a big NO No so sadly Tammy… Read more »