A Different View of our two Personas 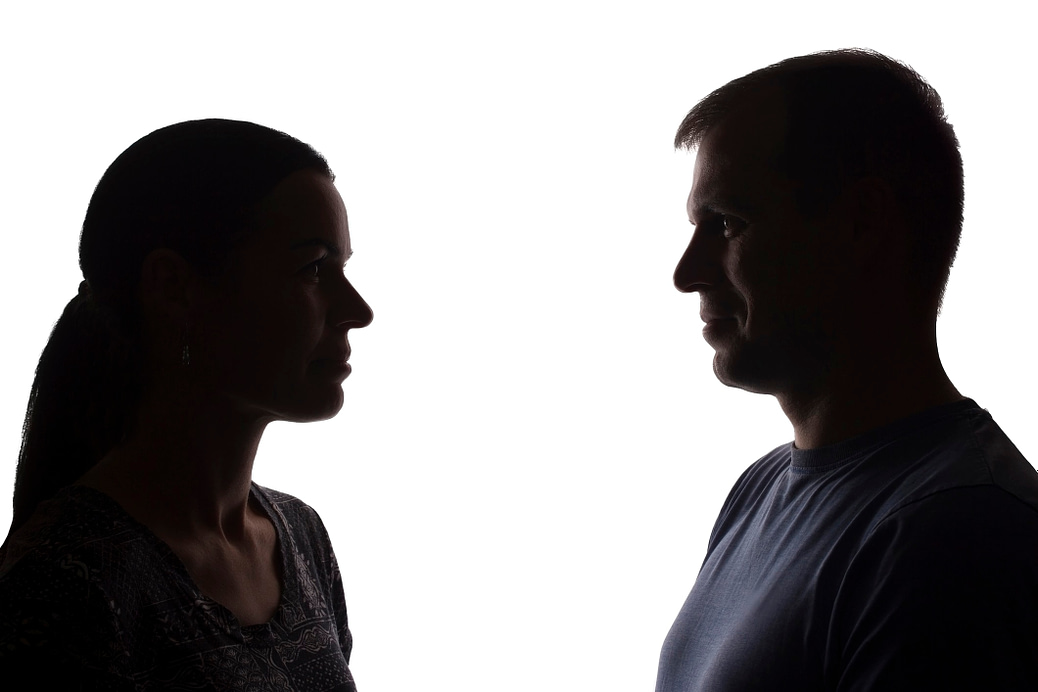 This article is inspired by a reply I wrote in a thread. I stopped having two personas years ago and now I’m just me. So when I say “we” I’m talking about how I was before.

Most of us grew up with the notion that some ways of thinking and acting are solidly feminine while others are soundly masculine. The two are largely different concepts. East is east and west is west and never the twain shall meet. Except they do, twice: the Prime Meridian and the anti-meridian. The anti-meridian is the Prime Meridian on the other side of the world. Although there are exceptions, I’m sure most of us are meridians. That is to say, there are places where masculine and feminine exist together.

It seems to me that the healthy way to live is to stop forcing those two personas to exist separately; being one or the other depending on the situation and own the fact that it’s really just us chickens in here. There’s just one of us inside and that person happens to have traits that are considered masculine, some that are considered feminine, and others that are gender neutral.

It’s not an easy or a quick process. We have to actively let go of the preconceived notions we have. The feeling when you finally get there is deliciously indescribable. You’re a lot happier, a lot more peaceful, and feel a lot less stress. I imagine it’s what it feels like to be the sole winner of the Powerball lotto in three states on the same day, each one worth hundreds of millions of dollars.

However, your journey isn’t quite done. It truly is a paradigm shift. It takes a little getting used to, but before long you’ll stop thinking of it as dual nature. It’s just you, for good or bad. Eventually, you’ll stop caring whether thoughts or feelings are masculine or feminine. You’ll be aware of that fact, but rather than letting it limit you, you’ll use it as a guide in determining whether to share it with a specific person or not. For example; although I know there’s nothing wrong with me thinking the Kremlin building lit up at night looks pretty (come on, can you honestly think of a better word to describe it?) there are some people I’d really rather not share that with, thank you very much.

It doesn’t mean you won’t occasionally share or do something without thinking. If you’re thinking about going out dressed later that evening with your SO, you might accidentally sign your female name on an important document at work. Maybe that night your favorite song will play and you’ll be so caught up in memories that you introduce yourself as your male name. You’re human after all. If you didn’t slip up once in a blue moon you wouldn’t really be human.

If you do get there, be proud of yourself. Not just because you’ve accomplished it, but because most people go their whole lives without even getting close to doing it themselves. I’m willing to bet that it never even occurs to them it’s possible, let alone desirable.

So relax and enjoy it…

I started crossdressing when I was 13. I used to feel like there were two people inside me: a man and a woman. As I truly started to accept myself and stop separating my thoughts and feelings I became just one person, comfortable in my own skin. I identify as a man and an androgyne simultaneously. When I was young I felt like a boy. Since I feel exactly the same way now, I'm a man. But I'm also an androgyne. Androgyne, and being truly androgynous, don't seem to be very common. I have a blog about my experiences that I hope will also give you a little more information and help you understand this transgender identity better.

Great story, Amber, and good advice. I know, because I’ve been there, done that. Went from keeping my Dressing in a separate compartment to separate personas to now, where I’m completely comfortable as Bettylou, but my guy side is always handy whenever needed. And it feels good to be free to be me.

Thank you for this Amber,
In my head this week I have been feeling like my two persona were arguing and flipping each other off. I find this article very insightful and my two persona find it somehow soothing.
Hugs
Autumn

Amber – thanks for sharing and I like your geographic analogy. To take it to a different plane,thinking of mathematics-I think many people see themselves as an “intersection” o two sets-masculine and feminine; but the better way to be- as you noted above-is a “union” of those two sets, Being a union means we encompass a larger “whole” set rather than a “limited. set. I have come to realize that the male aspects coexist and are co-located with the feminine aspects.creating a “whole”person rather than “two halves”. And as many in history have noted, the whole is greater than the… Read more »

Thanks Amber for your in sites of yourself. I myself so far need to keep male and female apart. Some of the thoughts and desires that go though my head when I am Sandy I say ick. Sometimes I get the thoughts as Sandy what would it be like to be with a man. Randy says ick! But the more I do this the more fem motions and attitudes come across when I am in male mode. Slowly I am becoming happier and more accepting when I am in male mode. Or is it male mode or something in between.… Read more »

Thank you for your insight Amber. Earlier this year in one of the forum I wrote that I have learned essentially the same lesson. I don’t yet practice it as well as I ought. Indeed it is a paradigm shift and bringing my whole person to embrace that shift is taking practice, especially with the fact that I must spend the vast majority of my time in male mode. However just recently I have been able to talk with my wife plainly about who I sense myself to be. She was accepting and assured me of her love and support.… Read more »

This is so true, when I’m dressed I’m still me. I found in the past I would get the urge to dress, dress, then the next day my masculinity would rise and I would want to do more masculine things, namely lift weights, or listen to angry heavy music (or both at the same time!). These days I don’t get such urges and I wear the clothes I enjoy rather than wearing clothes just because their feminine. For example, right now I am wearing a black tube skirt, with black knickers and a man’s T-Shirt, no bra. On its own… Read more »

interesting thoughts. I guess when I’m in M mode sometimes find myself editing my actions to be less femme because I’ve practiced to learn them when I am femme. oh the confusion at times. I’m learning though it doesn;t matter too much. I think I’m more worried about being made in M mode than anything else because I’ve been too chicken to completely out myself. One of these days that will happen, I know it will be a good thing, I just find my self deeply inhibited to do so and wish I could send that inhibition away without the… Read more »

Amber, thank you. SO true, the struggle of our 2 selves that must become one to be truly happy. I am working everyday on it. Great point of view. Thanks for sharing.
Peace and Love,
JaiymeLynne

Last edited 2 years ago by JaiymeLynne
0