Come Out of the Shadows 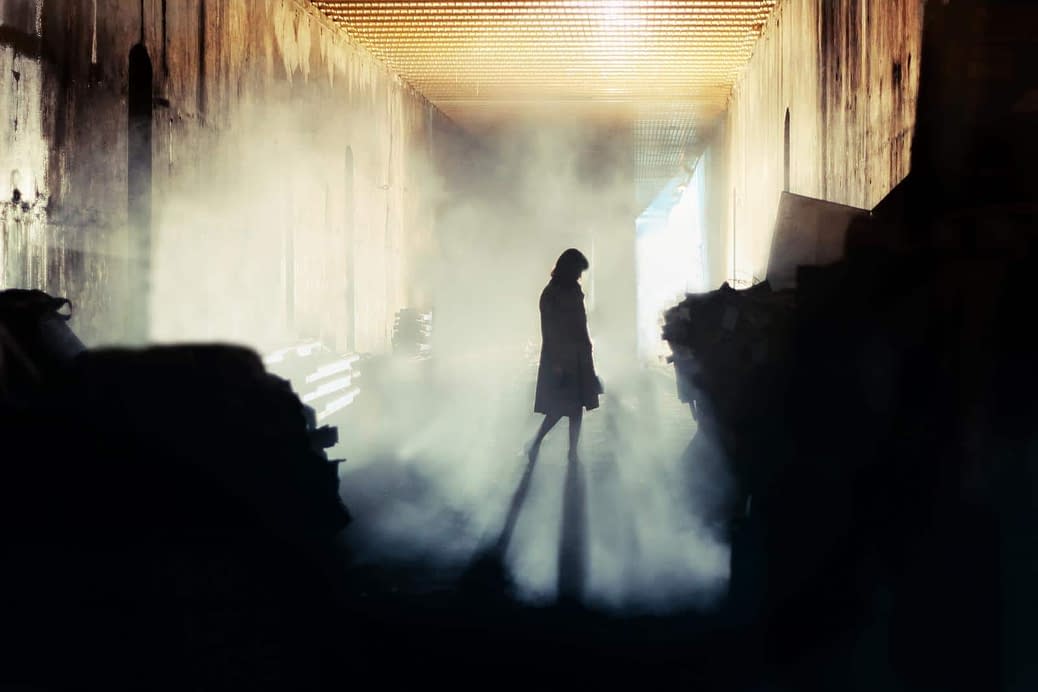 In the last few years we’ve seen an unprecedented shift in public perception towards transgender men and women. This has been helped by the very public coming-out announcements by actresses and sports stars like Caitlyn Jenner, Laverne Cox and the Wachowski Sisters Lilly and Lana. They have shown the world that being transgender can also mean being human, beautiful, genuine, talented and someone to be admired.

More conservative states have responded by writing ill-fated ‘Bathroom Bills’ that discriminate against transgender people by trying to make it illegal to use a bathroom that doesn’t correspond with the gender on your birth certificate. Yet these laws have been roundly criticized by everyone from rock stars to corporations. Bruce Springsteen and Pearl Jam cancelled concerts in North Carolina after the law passed, and Paypal scrapped plans to relocate their offices. The outcry from individuals and companies has been swift and devastating for those states who support discrimination. Estimates already put the losses to North Carolina’s economy in the tens of millions of dollars.

Who would ever have thought that the rich and powerful would be such fervent advocates for the transgender community?

Not So For Crossdressers

The Related Searches are no better, and terms I would rather not repeat on Crossdresser Heaven. 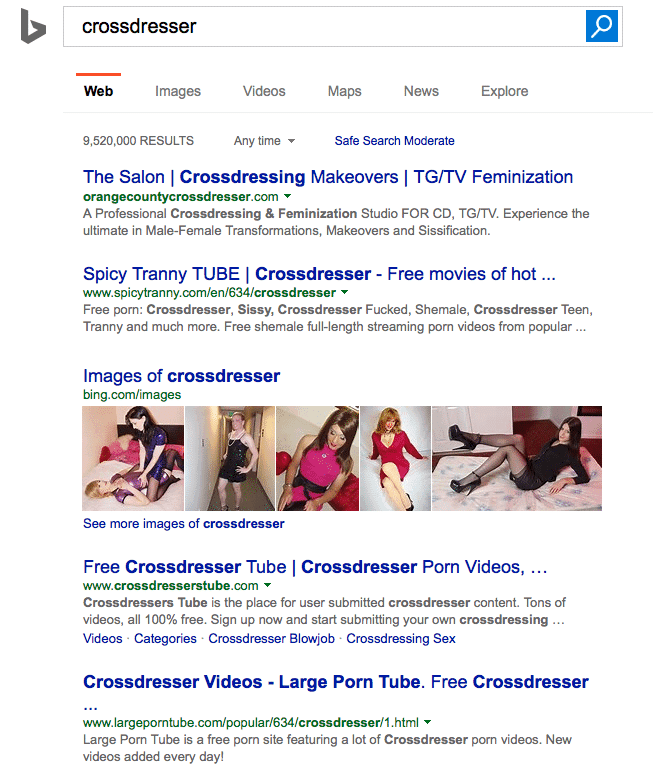 Some members have asked why we have so many public programs and features on Crossdresser Heaven. From the articles we publish, forums about crossdressing, public chatrooms and the newly released crossdresser photo gallery. After all, these could easily be made private and member only to avoid the spam, lewd and offensive comments.

But I KNOW that our community here on Crossdresser Heaven can begin to foster a positive impression of crossdressers out in the world. It does our community tremendous good to portray crossdressers as classy, well dressed ladies; as reasonable thoughtful people who care, laugh and love; and as friends, fathers, mothers and sons.

I am confident that on Crossdresser Heaven will get bad photos we need to delete, obscene chatters to ban and nasty comments on articles to banish. I am also confident that together we can keep it wholesome, and keep reaching out to those who need a helping hand. And maybe, we can reach the better part of some people who think the only way to express their femininity is by being lewd and overly sexual. To give them the feminine gifts of grace, empathy and caring.

For a moment, imagine the search results were different for crossdresser. The first link shared the supportive and encouraging articles here on Crossdresser Heaven. The images were of classy, well dressed ladies. And the remaining links led you to our community of forums and chatrooms that are moderated by our Ambassadors.

Imagine how the world’s perception of crossdressers would shift if this was what they saw. The shame and secrecy many in the community live in would lift, and many would be proud of who they are without needing years of struggle to accept themselves.

You may feel powerless to change public perception alone, but together we can. Participate in our community, share your experiences on the forums and author a few articles. Tell the world about the beautiful, and loving, and human ladies who make up Crossdresser Heaven.

We have sharing links on each article, why not start by sharing this article with your social network. If you have a website, link to us.

Ladies, let the divine light within you shine for all the world to see!

Great article Vanessa…lot of great points…thanks! You and the ambassadors do a great job keeping this site clean, positive, and upbeat…that is a nice atmosphere. I have noticed the same holds true in any company you work in or any organization for that matter…if the attitude at the top is demeaning, degrading, and hateful it filters down. And when it is positive and does not tolerate an intolerant attitude it creates a warm and friendly atmosphere folks enjoy working and being in. Liked your comment on ‘Not so for Crossdressers’ proven by google places you are taken to and get… Read more »

great article great site as for clean sites HWP he wears panties is clean i m a member there very supportive site for me this site gives me a great outlet and support as i struggle with my new openess with my wife. i ahve conquered my own self esteem guilt issues with crossdressing as it is called. i do not have gender issues and love my gender and body and maleness. in my ideal world we could all wear whatever we wanted. i wish i could wear heels when i wanted and nice top with colors and soft fabrics… Read more »

Hey Stef, I know this post is oldish but I am new and that beats it out. I just wanted to say I agree with you and people should be able to wear whatever they want. It sucks that males are shamed if they wear women’s clothes but nothing really happens when women wear men’s clothes anymore. Is this a social bias? Wear what you want it’s your life not theirs. So easy to say I know but there will come the day when no one will care as long as you are wearing clothes.

Just trying to get over the fear of being found out has made my secret life a total struggle. Dressing up as a woman for years and I still can’t bring myself to that place and let the world know that I am a woman trapped in a male body. Now’s the time..
.

I adore the “Come Out Of The Shadows” article!! It really makes me feel OK as Roxanne. Yes, I remember, back in the ’60s, when I first became hooked by panties ans slips, how things were back then. Being in a skirt was almost criminal! My, how we have come along! Now I have even gone out to dinner in Atlanta in a pretty skirt and blouse, and felt right at home! No wonder I love being Roxanne so much, now! Of course, I live in a small town North of Atlanta, and there are just not many opportunities for… Read more »

If I had ever known, . . . . . . It is amazing to remember the way it used to be, at least for me. Back then, there was no “Roxanne”, just a frightened little boy who sometimes snuck into his mother’s room and played with her slips, panties, skirts and hosiery, scared at every strange noise, and having to make sure everything was put back just like it was originally placed, and folded correctly! Remember those days? Now I am divorced, living on my own, quite a bit older, think of myself often as Roxanne (I even have… Read more »

I have been ridiculed assaulted and disowned my family and friends for letting them know that I am trans, I have been since age five and took estrogen off and on more off than on I love the way it feels when I am on hormones,I love feminine attire and all things female,I tried to live for others and found myself alone for the last ten years, before I can’t enjoy being a woman I have a very strong desire to transition and yes I adore having sex when enfemme ,that doesn’t make me a pervert, I wasn’t in pueberty… Read more »