A Life Born from Moments of Pain. (Part 1) 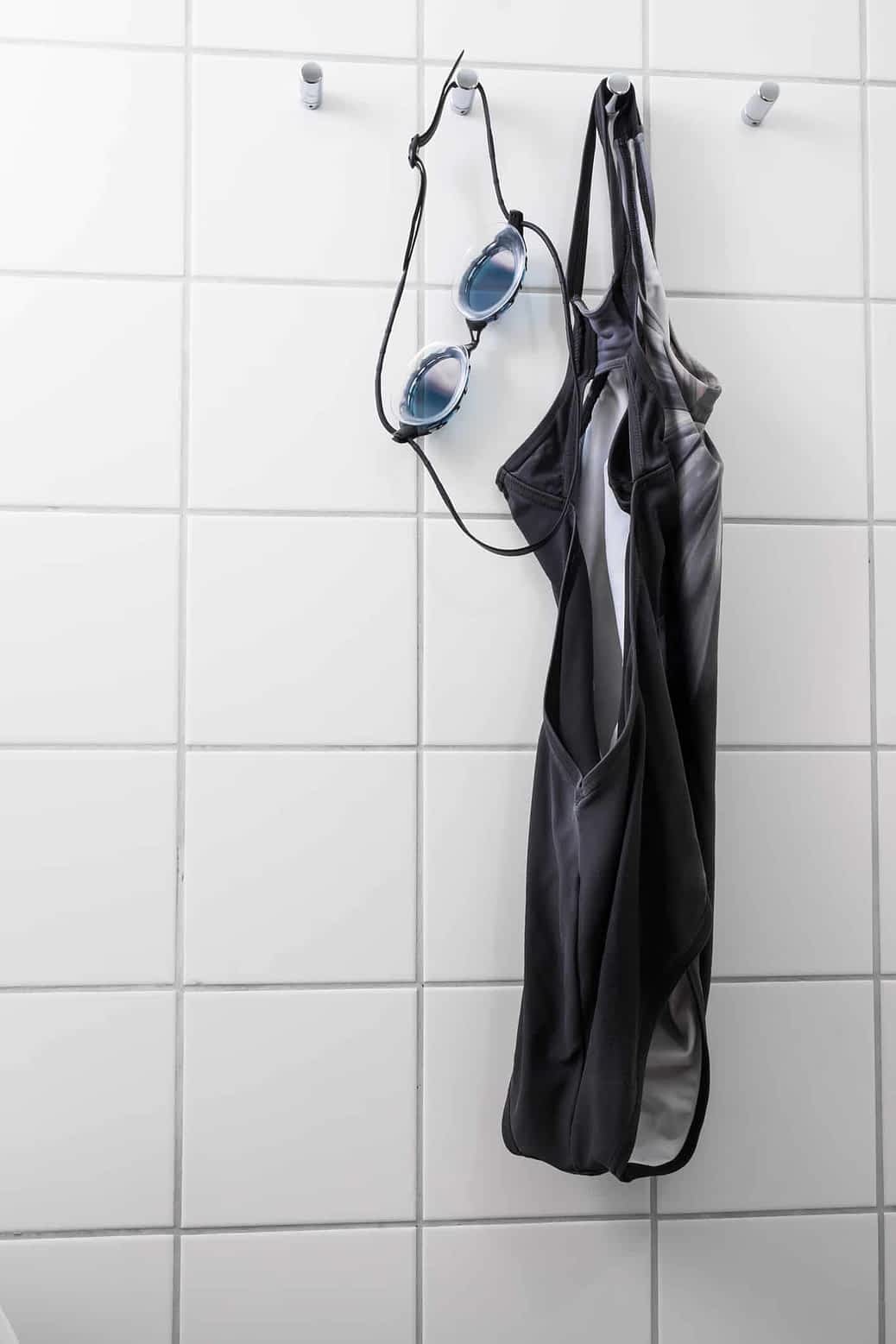 I’m going to start out by talking about how I started down this path of woman’s wear. At first, I was not like this, but was told later on that when I was between one to four years old my sister put me into a swimsuit or one of her old leotards that she’d outgrown. I thought swimsuits were the same, a one-piece that covered everything up.

At five, I started to notice that I was wearing a girl’s swimsuit and rebelled. I had just shorts, and this was how I went to the public pool until I turned eight. I started going through puberty early, I didn’t know what was going on as my breasts also began to grow and be sensitive. I began to realize that I was different around 10. My breasts were developing, and I started getting looks in the locker room during gym class from the other boys.

I wore tee-shirts until I was told that I couldn’t in the pool. If I wanted to swim, I had to lose the shirt. I reluctantly did. The gym couch asked a girl in the class to get a swimsuit my size and hand it to me. I was making everyone uncomfortable swimming topless. Many of the girls weren’t happy that I had breasts and could let them free, and the boys were distracted because there were breasts bouncing around out in the open. I was told that if I wanted to swim I had to wear this swimsuit.

I protested, asking to just wear a tee-shirt, but I caved in when told it was that or not at all. I had to ask for help in how to put it on—it had a racer back. A girl showed me how to put it on. I got it on, it was a little tight, and I did have to ask a girl l to help me fix the straps right. After I came out there was a cross of laughing and clapping from the rest of the class. There were catcalls from the guys and the girls giggled. I felt humiliated by the experience, feeling that I was getting teased and mocked by the school.

After swim class was over, I took the swimsuit off and threw it in with the towels. “Good riddance,” I thought. I went home and did not want to talk about what happened at school. At the next swim class I went to change and in the locker was that swimsuit hanging. A note instructed me to not put the swimsuit in with the towels and to remember to hang it up in the locker or I’d get detention. If I didn’t wear it I couldn’t join the class and I’d get a failing grade.

I didn’t have a choice so I put it back on. This time after the smirks and comments, I got more use to wearing it out in public. I remembered that when I was younger my sister had me in a suit like this, but it had straps that tied around the neck. I started to feel more comfortable in that swimsuit at school. The next Friday the girl that helped me fix the straps asked if I wanted to come over to a party at her house on Saturday. I told her ok. I liked her and thought it would be great to go to her house and hang out.

When I arrived at her house, she wanted to know if I brought my swimsuit with me. I hadn’t, and she apologized for forgetting to tell me it was a pool party. I told her I would go home and get my shorts and come back. She said not to worry that they had extra swimsuits that I could wear for the party. She led me into the pool house to change, handing me a box of swimsuits of different styles, saying I could wear whatever one I liked and then come join the party.

I opened the box to find 20 girls swimsuits of different colors and styles. But no shorts. I stuck my head out and asked where the shorts were and she said that I wear a one piece at school. She said we were the same size and those were her extra swimsuits. Put one on and come join the party! I decided to wear a plain black suit; it had a skirt covering the bottom and was easy to put on. Reluctantly, I joined the party that was 99% girls that had on their swimsuits.

Ii got excited a few times and didn’t want to leave the pool or be seen “wink wink.” For the most part, I had fun as the day passed. As the others started to leave, I got up to get dressed and she told to wait and stay a little longer. There was a sleepover and a few others were staying because Sunday was her birthday. I got asked to stay and called for permission and got it. Well, this night changed my life and turned it toward where it is today and how I see clothing as a whole. She and her girlfriends had plans for me, and they wanted to try some stuff on me.

It turned out her parents did not know I was a boy, and she didn’t tell them. I was just her friend Bobby, though they thought I was her friend Bobbi. This was the night Bobbi was born.

Look out for part two where you find out what changed my life as it is today.

View all articles by bobbi
The following two tabs change content below.

Well i'm 43 years old married and have been going on 19 years. First time i had put on a fem outfit i was 5 years old. First time i was dressed in all fem in public was when i got told i had to wear a girls swimsuit if i was going to swim in the school pool because i had breasts ( at that time i had perky b cup breasts.) I had the female breasts all my life started to grow when i was around 9 - 10 years old and stopped at a nice c/d cup so i learned about womens wear as a way to fit my body and to feel myself. I seen it as a curse and a blessing. So i learned clothing is not labeled or what makes you you but what is inside of you. Clothing don't make a person gay or bi queer or anything like that. It is something that you wear to make yourself feel good and to cover your body so you don't expose yourself. So when i embraced myself as a whole i became more happy and felt like this is me and im not ashamed of my clothing or myself. You dont like it i can think of a few words for you! ( grow the #@$^ up and get over yourself im not hurting you or anyone else). I short i also have 3 wonderful girls they love dress up day and have daddy dressed as a disney princess. Or some other caricature they like to be or be around.

Latest posts by bobbi (see all)

Riveting story Bobbi, you had my heart in my throat and sorry you had to go through all of that. I was so angry at your class. I have similar stories, but not to the same degree or humiliation you felt. I look forward to reading the rest and glad it seems things have worked out for you! Hugs, Lisa

Thanks i did alot in my life and had alot done to me. But it made me well me. So now im writing down what has happened in my life as i grew breasts and how i got through it. If a little i gone through helps one person then i did my job.