As the Carousel Turns 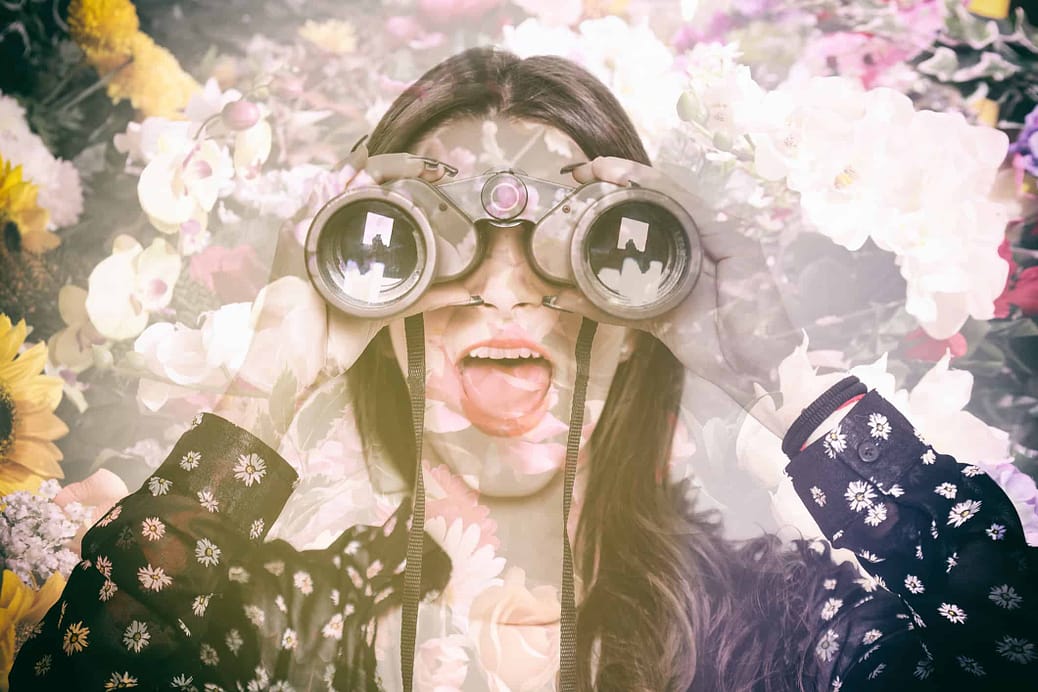 By December 2015, I was 52 when the culmination of circumstances throughout my five-year marriage to my second wife led me to a Crossdresser Support Group (CSG).  My wife would be the trigger that allowed for me to disentangle my many layers in pursuit of finding my authentic self—in an unintentional, but profound way. If it wasn’t for her love and enduring patience, my story couldn’t have been told. With the support from Lan, and the comfort I received from the CSG, I am able to feel more complete as a person than I ever before. Well, maybe no one is totally complete.  My journey is complex, and I am sure this is the case for many others in my shoes (or heels.) My self-expectance for being Transgender wouldn’t have been possible without the endurance, patience, and support of my wife. Equally important is the support from my three children, my mother, brothers, sisters, family, friends, employer and the community of allies where I live.

This Soap Opera is my ongoing quest to find my “Meili.” Meili is my female persona, a name I chose for her when I joined the CSG. As my stories unfold, “Manly” characterizes my male persona. This work recollects the battles fought and the excursions taken to find my Meili. Discovering my authentic-self was similar to picking up a pair of binoculars, slowly bringing them to the brows of my forehead, and peeking through the lenses. With a deep breath, dialing in the wheels to focus the lenses, I scoured the landscape across the warzone in search of my center. The scene through the binoculars would take me back to my earliest memories. As the images came into focus, they gradually unearthed the clues to exhume the remains from my buried past. I guess you can say a “Gender War” was declared on me the day I was born.

In those lenses, I witnessed my earliest urges to wear feminine clothing long before it would have been imaginable for it to have been a deemed a fetish. This was a pattern that began when I was between the ages of two and four. To find my Meili, I found that I had to persevere in reliving the trials that shaped Manly’s persona into adulthood and the way Manly dealt with unspoken discrimination between ethnicity verses femininity.

I found that it became necessary to search through the lenses to confirm my ancestry DNA. By the mid-1600s, my family’s ancestral DNA sprouted from the earth in the land of New Mexico.  I am primarily from European decent with 36% being Spaniard.  My DNA also confirmed the stories told by my family that we are also Native American from the northern territories in New Mexico. The DNA results concluded I am 36% Native American. None of this was relevant until I saw through those old pair of binoculars and focused in on the soap opera of my life, the one I call “As the Carousel Turns.”

View all articles by Meili
The following two tabs change content below.

Hello, at this time I refer to myself as Meili. It was December 2015 when I when my journey lead me to a Crossdresser Support Group (CSG). I was 52 then. Now I am feeling more complete as a person then I ever have with the support from my Wife.

Latest posts by Meili (see all)

Well written article. I look forward to the next chapter of your story.