Tell Your Girlfriend, But Don’t Tell Your Wife 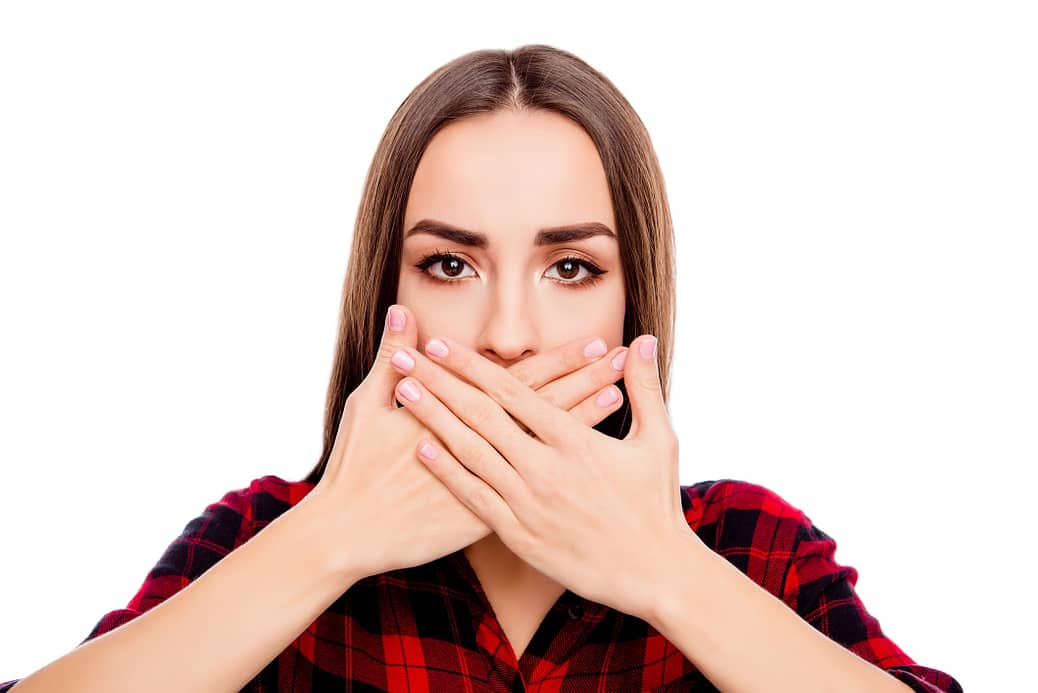 I have no doubt that this will be a controversial article (and opinion) on Crossdresser Heaven.  (I do so look forward to reading the comments.)

The common wisdom in our community is that a crossdresser who is in a marriage or serious relationship with a genetic woman is best off finding a way to tell her the truth.

“It’s only fair.”  “Somehow or other, you are going to eventually get caught anyway.”  “Even if she is not supportive, generally she will be tolerant as long as you ‘keep it private, even from me.’”

And I agree with that common wisdom, I do, but only as long as you have not already married the woman.

But I don’t agree that you should tell your wife. And the reason I don’t agree is just as controversial. It requires the reader to be honest with himself.  (I use the male pronoun here advisedly, because it is his male version that is endangered in the relationship.)

Here’s the most controversial part: that risk is to something we deny, sometimes even to ourselves, something that is nevertheless vitally important; it is the place of relative power in what I call Presumed Authority within various aspects of a relationship.

There are two reasons I feel this way about “telling your wife.”  The second reason derives from the first.

The second reason is anecdotal from many decades in this community: I’ve seen and read about so many, too many marriages devastated (immediately or eventually) by said revelation. Often, the pain accompanying that devastation is nearly unbearable.  Conversely, I know of many crossdressers, even crossdressers who are out and about in our community, who have successfully kept their secrets from their own families for decades. They might have been happier having been able to share their secret lives with those they love, but they decided that the risk was too high. They dealt with things as they felt they must.

As for the first, the prime, reason: I think it comes out of an obvious truth about all human relationships, even loving marriages.

Underlying all human relationships is a social contract. Although it is a contract with terms that are always open to renegotiation, the terms of the contract usually remain stable for many years.  Partners understand the terms. Everybody abides by the rules. Relationships stay happy.

The sad, inevitable truth about that contract is the great importance of the clauses that have to do with relative power: for example, the complex clause in that contract called: Presumed Authority. (On this list of topics, my opinion carries more weight; on that list yours does.)

So, what happens when a crossdresser lets the genie out of the bottle?

First of all, of course, once released, you can never, ever get that genie back into that bottle.

And with the revelation, the crossdresser has irrevocably changed the contract rules and especially the rules about relative power. Principally, he has given his wife an immense power token that is immediately regretted at having been handed over, a power token of great value, even when unspoken.

Certainly, the marriage can be saved if the crossdresser simply and fully accepts the rewritten terms of the contract. Generally, that means ceding power and authority in the relationship to the genetic woman.

But that doesn’t happen. Try as he may, he just can’t do it. (Again, I use the male pronoun here advisedly.)  The crossdresser can’t accept the rewritten terms of the relationship. The crossdresser resents what he has lost.

Inevitably, there comes a time when the wife uses or threatens to use her new power token. The crossdresser gets very angry. The relationship is mortally wounded.

From then on, it’s a painful downward spiral.

The reason the situation is different before marriage is obvious.  The revelation is already assimilated into the social contract before the marriage contract is made.

In short, before or after marriage, don’t tell until you’ve thought long and hard, until you are sure you are being totally honest with yourself about your willingness to accept the new terms … forever.

I disagree about not telling your Wife, because like this Article Started you will end up getting caught as I did, which made for a much more difficult conversation trying to Explain that I’m a Straight Guy obviously with a CD Fetish that I have been doing for 20+yrs……Once I said that ouh boy, that opened a can of worms about “Are you Sleeping with Men, other Women, 3-somes ext…..so if I would have just told her long before she found a lot of my Clothes I believe I would have been able to Explain why and that I would… Read more »

I read this article with much interest since I I have had both good and bad experience with coming out. My first wife of 38 years who didn’t know of my femme essence. I my self had no clear idea at that time that I actually had a femme essence prior to our marriage. She was obviously shocked when she caught me dressed the first time in the very early stages of our marriage. Many a year was lived under that shadow. Cutting to the chase ultimately my femme heart, though deeply closeted as far as dressing and yet very… Read more »

Charlene, I love your comments about the covenant aspect of a marriage relationship based on trust versus contractual relationships based on distrust.

Hi, I understand your reasoning, but I’m not sure I agree with it. I wish I had told my fiancée, but I was somehow under the delusion that once I was married, my wife would provide all the feminine needed in my life and I’d leave it all behind. That lasted almost a year. So there I was, pre-internet days with no support group, no reference points navigating these murky waters without any kind of guidance. My marriage survived my wife catching me dressed in her clothes. BTW, not the best way for your wife to find out about this… Read more »

Far from being defensive about my original essay, I appreciate, in fact I love, the breadth and depth of all the responses, all the opinions, all the personal accounts. It has been all I hoped for in the first sentence of my essay.

I am so thankful I came across your post/reply to Cassie. My wife and I have been married 42 years. We have a loving relationship that has had much more good than bad. And sometimes the “bad” revealed lessons of great value.

Your post has many valid and wise ideas. It is a good refresher for me to tune up a bit. Thank you

I think this is a very well written piece and I agree with your perspective. Crossdressing has created problems in my relationship which inadvertently broke the relationship. My girlfriend and I lived together for quite some time and I eventually became close enough with her and comfortable enough with her to let her know that I enjoyed crossdressing. She took this quite well and even accepted it to a certain extent. We dabbled together and she even bought clothes for me. Ultimately though, I think she saw it as a kink. For me, it’s a product of identity.I didn’t explain… Read more »

I believe there is no one pat answer for any relationship. Each one is unique. I’m blessed to have a very understanding wife who will actually bring home girly things for me to try on. She bought my favorite top! I regularly walk around at home en femme, and she interacts with me no differently than in boy mode, but I’ve noticed I relate to her in a softer and more sympathetic fashion. I expect she’s picked up on that, and her internal calculus has concluded a sweet and empathetic hubby in heels and a skirt is preferable to a… Read more »

Hi Cassie. Wow, what a great and well thought out article! Thanks for sharing this with us. You’re right, this is potentially a very divisive topic. However, having debated this with myself for several decades, the one truth that I can state is that for each of us, the situation will be different, so there is no right or wrong when it comes to telling your wife that you’re a crossdresser. Or not telling her. Truthfully, over the years I’ve been on both sides of the fence about whether to tell my wife the truth or not about Holly, but… Read more »

Holly, you’ve clearly thought as deeply about this as I have. Thank you for your long, candid history.

What you have shared is substantially what I have avoided for a lifetime. I congratulate you on your bravery.

I couldn’t do it. I haven’t done it. And somehow, it’s, luckily, it’s worked out for me. Curiosity almost kills this cat, though. I’ve wondered for years if my wife “knows” and has chosen just to keep her knowledge of my secret her secret.