To Pass or not to pass, that is the question!

Home / Articles / Advice and Encouragement / Crossdresser Support and Advice / To Pass or not to pass, that is the question! 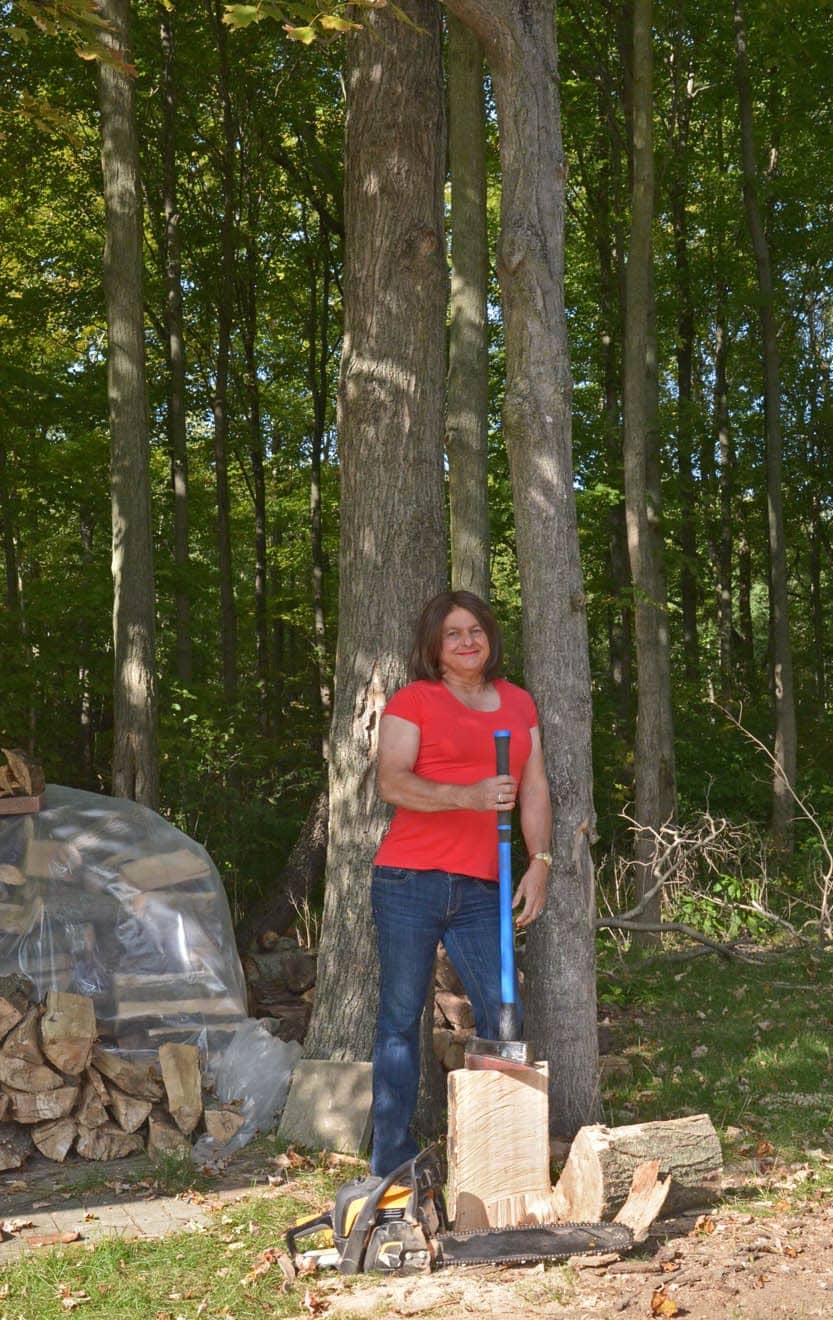 If you are here and reading this article, I can safely assume like myself, you are enamored with dressing in clothes and accessories traditionally associated with women.

We are all at various stages on this journey. Some of us have recently discovered our feminine traits and are deeply troubled by them. Others have cracked open the door to this wonderful world of femme a little bit, but long for more.

Others have had more experience and perhaps with the help of a mentor or two have gained the confidence to go out and explore the world en femme. Still others are now living their lives as women 24/7.

It doesn’t matter where you are, most if not all started out being very scared of whatever it is inside which draws us towards femininity, because as boys we were conditioned that we don’t do things like that, and were often punished if caught in the process of cross dressing as a result.

Due to the stigma usually associated with crossdressing, and this seems to be specifically men dressing as women, the other way around doesn’t ever seem to cause nearly as much fuss!

Eventually we manage to break through the conditioning and start to express our femme self. Though as we all know, there is usually still a lot of breaking through to do with wives, girlfriends, parents and other family members, not to mention friends, employers, etc., can take a very dim view of a man trying to pass as a woman. As a result, we continue to keep this side of us hidden and sometimes totally hidden. Other crossdressers are able to let a select few know about this amazing secret we have.

Most of us are trying to look like GG’s, or natural women, but it is difficult as our bodies aren’t shaped quite like women’s bodies. We also have never learned all those tricks of femininity that girls start to learn from a young age. So we put ourselves on something like a crash course, but it isn’t easy! Fortunately, the resources here at CDH will help one to show the world the woman you can be on the outside, not just on the inside.

It doesn’t take much looking anywhere these days to discover there are a large number of businesses who specialize in providing the products we need to look our feminine best. In fact, it was that discovery I made just a few years ago, while looking for something else which set the stage for me to become much more serious about expressing my feminine side.

It might sound naive, but I had no idea there was such a large number of products and retailers dedicated to crossdressing and transgender folks.
I am one of those who have bought breast forms, waist cinchers, pads for hips and bums, plus makeup so I can look like a nice middle aged woman – not too old, but not too young either. Well it would be nice to look young, but at nearly 67, that’s not going to happen!

However, I have this nutty idea that we shouldn’t necessarily pass or at least hide our other sides as much. How much do we really need to? There is no easy answer to that one either. The better we are able to disguise ourselves as GG’s, the more hidden we are.

To be sure, there are many who enjoy a fetish aspect to this and there certainly is nothing wrong with that either. If that’s what you want go ahead and enjoy, however, it isn’t anything we should share publicly.
However this is not what I’m talking about, as that is naturally in the realm of individual privacy amongst consenting adults.

Then the only thing the general public usually knows about crossdressing is through how the media portrays us. It is usually for comedy, perhaps the highly stylized world of drag, as outright gay, or worse than anything, as some kind of perverted person.

Fortunately gender identity issues are more out in the open than ever before and there is a slow awakening going on in many areas.
Popular shows like “Drag Race” does bring the subject more into the open and creates discussion which isn’t a bad thing, though it does give the impression of a rather different world than the reality of what most of us do. Drag might be fun, but it’s entertainment and really isn’t in the crossdresser world so many of us long to join.

This is where I return to the idea that the more people know what we are and the fact we aren’t a threat to them or their children, the better it will be for all of us. This kind of public education takes time and there is always the reality of an adverse reaction, though adverse reactions seem to be much less frequent than they once were.

Then there is the tender issue of how well do you pass? Likely not as well as you’d like, however, how much does it really matter? We all have different body types and facial features, some of which lend themselves much better to become feminine looking, and it takes a lot of self-education.

We each have different means, as it can be a bit costly to get all the right clothes, foundation garments, and makeup, and learn how to use everything to the best advantage. This all can be a bit of a waste of money as you learn what works and what doesn’t. Not everyone can afford this outlay either.

Alright, so what if you’re not perfect, perhaps not even nearly so. That doesn’t necessarily mean you can’t go out into the public world if that’s what you desire.

Remember, GG’s come in all shapes and sizes too and many don’t fit into anything close to an ideal size or shape, but they can all be lovely.
That is just as it is with us. We have to learn and accept our diversity and show it to others. Perhaps in time, this can become as acceptable as anything else in society.

Naturally one has to temper this with a measure of caution as some areas are much more accepting than others. However, even traditionally conservative areas are becoming more accepting of gender fluid individuals all the time.

Thanks for taking time out of your schedule to read my article. Please feel free to send in a response to my article or an answer to one of more of the questions I’ve posed to you above.

Amy, Nice article, my compliments. I do go out and seem to pass reasonably if I make the effort. Having said that I know that most of us cannot pass completely simply because the male frame is usually noticeably different. Most people don’t notice me though, which can be a let down after all that effort to dress up! It is nice when someone opens the door, or compliments your dress though. Call mine a 50-75% pass rate. The only negatives I’ve had have been in stores, and then because you & the other person can’t escape contact. One occasion… Read more »

Simone, Thank you for your reply, and the kind words. I do appreciate them. Yes, I feel much the same as you, I want to pass simply so that I might fulfill the vision of femininity which is inside of me.
Amy

I think if I lived elsewhere, I would not be too concerned about passing. Where i live, I am often speaking in public situations and have been on television three times this year. So, when I venture out for the first time (and most of the time thereafter), I’ll be heading to the nearby large city to get lost in the crowds. I am very new to this and I’m still waiting for my first skirt and heels to arrive. I have a lot to work on and I think that if I really tried to pass, at this time,… Read more »

I do agree with you, that where you are and where you’re going does matter. Some areas of Toronto, you can get away with anything legal, but other places perhaps not.

Passing is highly overrated. When you are successful in passing you’re running the risk of being discovered and the consequences that come from people who don’t like to be deceived. Particularly men.   It’s far better that you don’t pass. That way you find out right up front what people’s opinion of transgender is. Being accepted is far greater than passing. I’ve done both. I’ve passed and spent the whole time watching out for people’s reaction when the penny drops and they realize the woman, is really a man in drag.   I’m much more relaxed when people see me… Read more »

Patricia, you have echoed my feeling very well. I will be honest, I do like to pass, perhaps it is because I have only been “out of the closet” a few years, but as I said, the better we pass, the more we are hidden.
So much better that people know us for what we are, and realize we are really no different than anyone else.
Thank you very much.
Amy